We are excited to announce that three of João Canziani's images were selected as winners for American Photography 35! The first image was taken in Paris when France won the World Cup against Croatia. The second image was taken in Barcelona for Airbnb Magazine and the third image was shot for Nike's Fall 2018 campaign, celebrating the opening of their biggest store in the Middle East and North Africa. 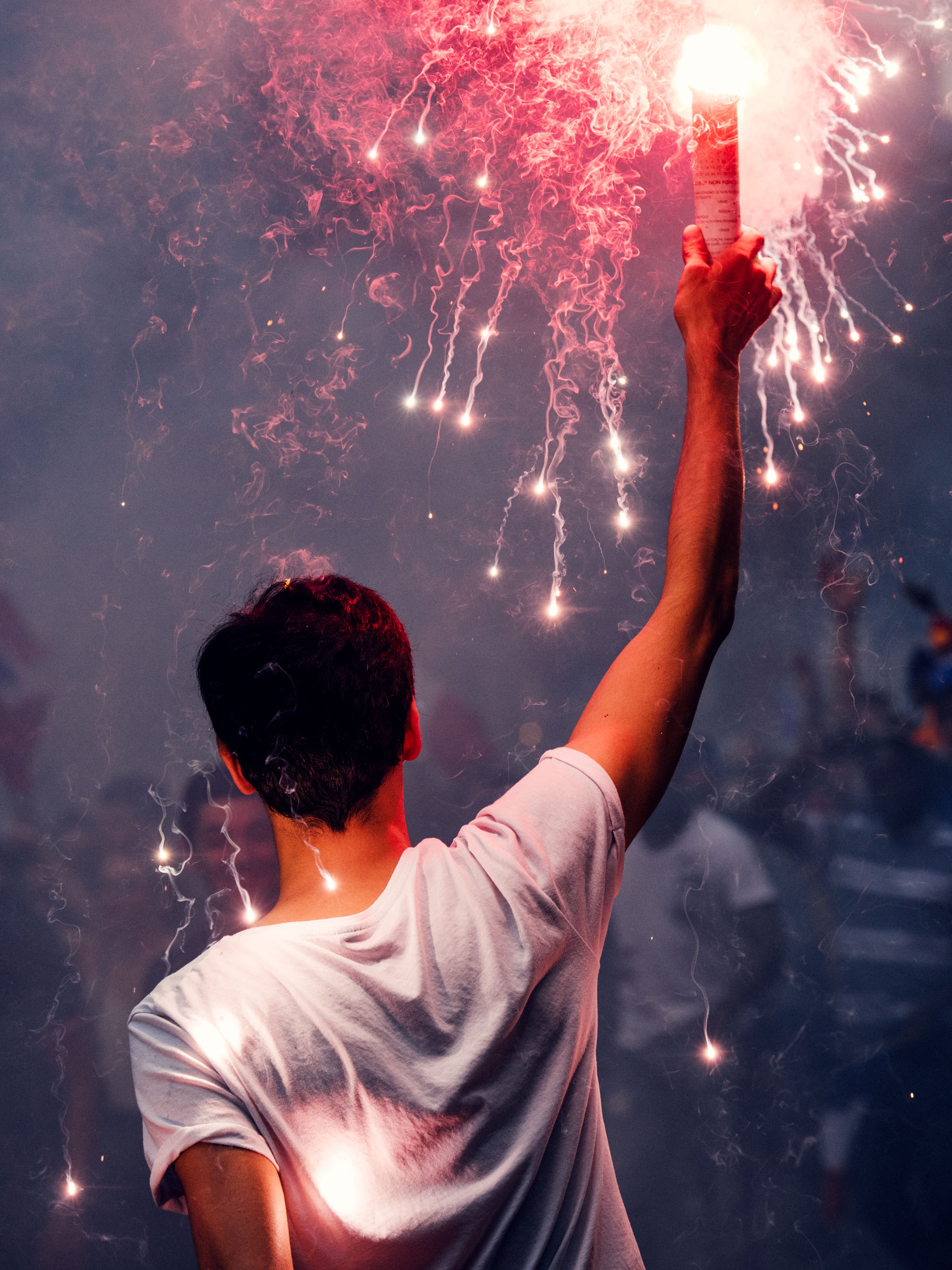 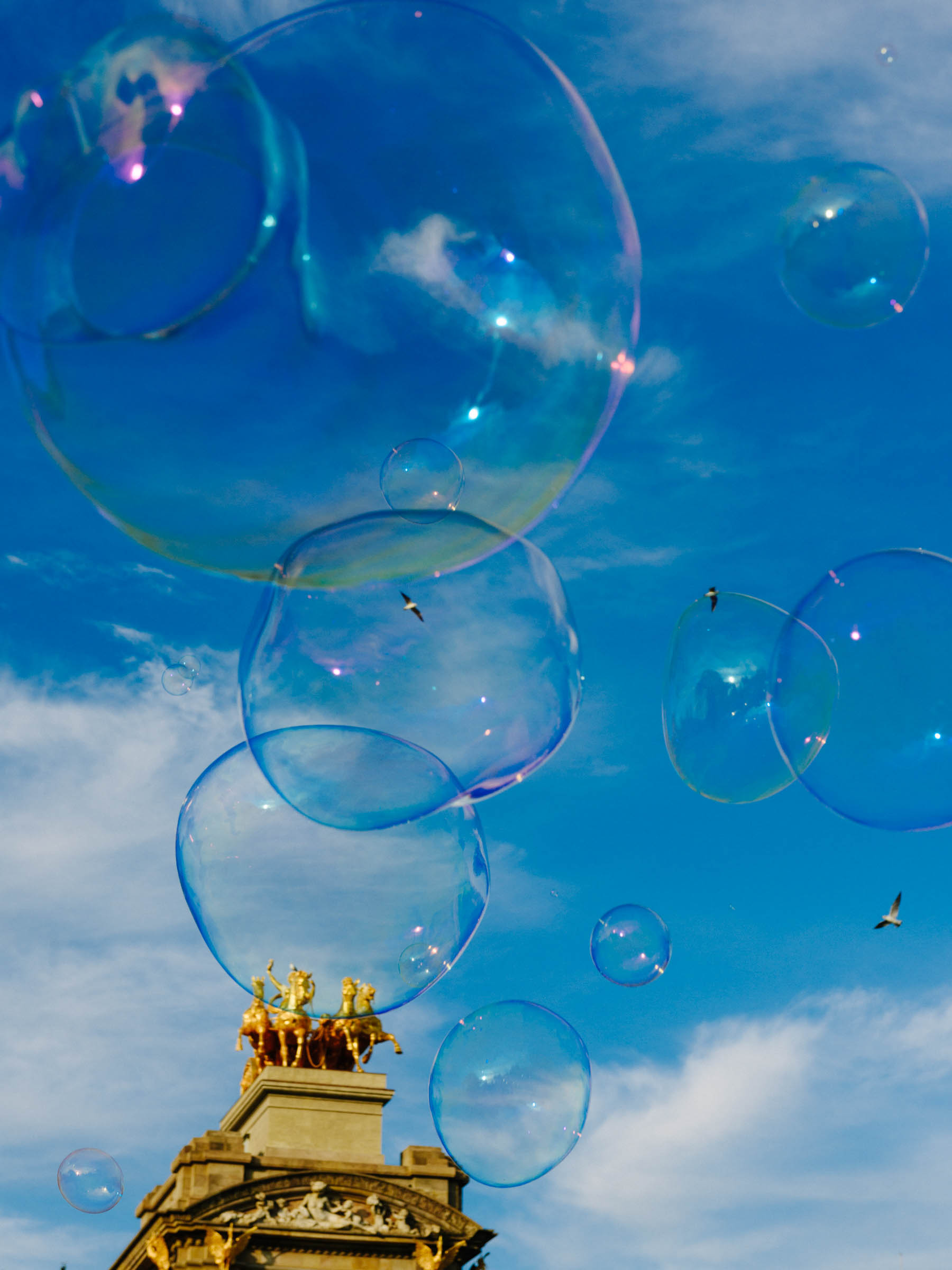 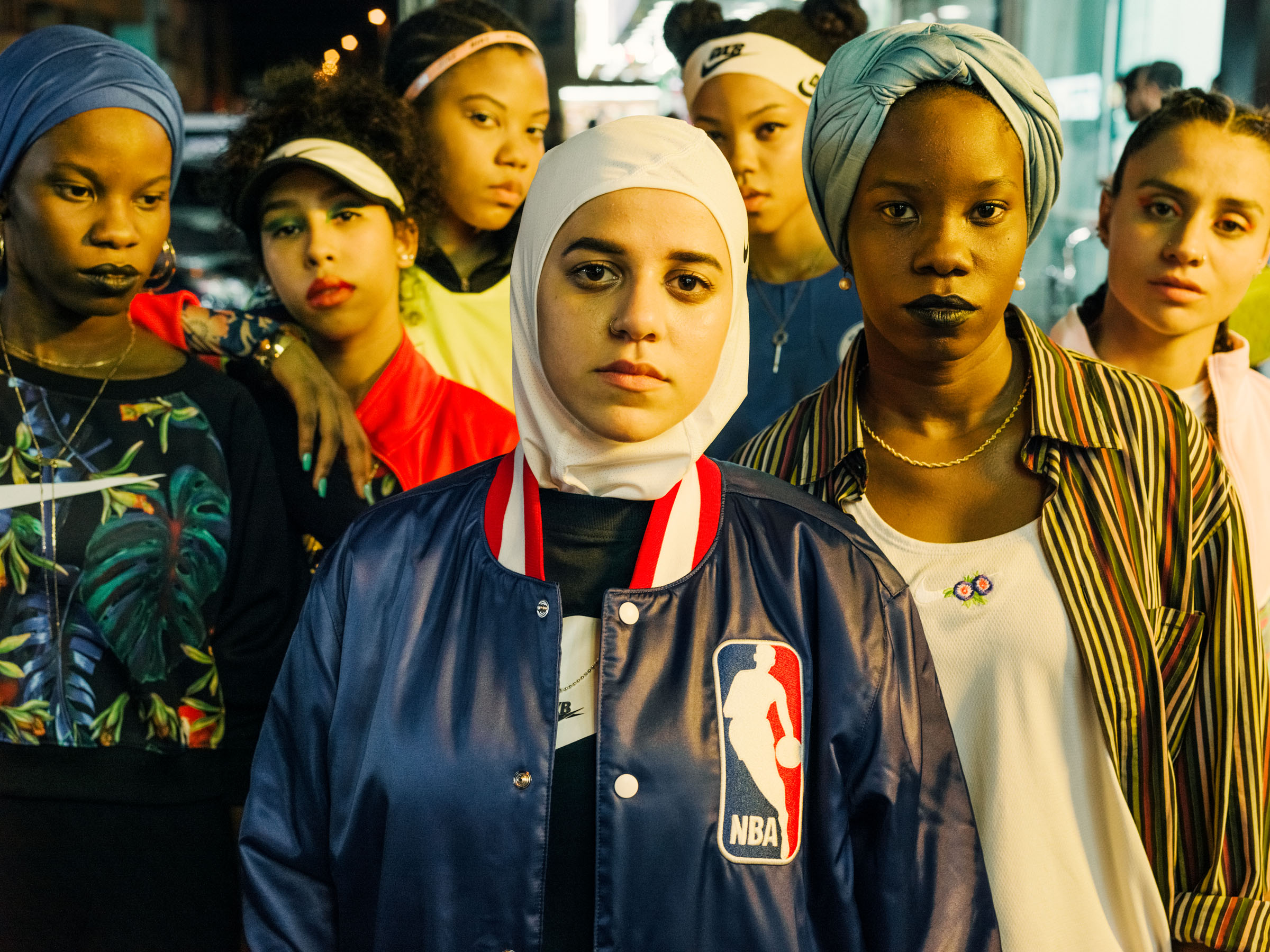