We are thrilled to announce that Art Streiber has officially joined the Giant Artists roster!

Art is a master portrait photographer whose work celebrates the best of his subjects, whether they’re an A-list entertainer, athlete, businessperson, or cultural figure. His images are distinguished by their sophisticated use of light, styling, mood, and composition, and for the powerful connection between Art and the person in front of his camera. 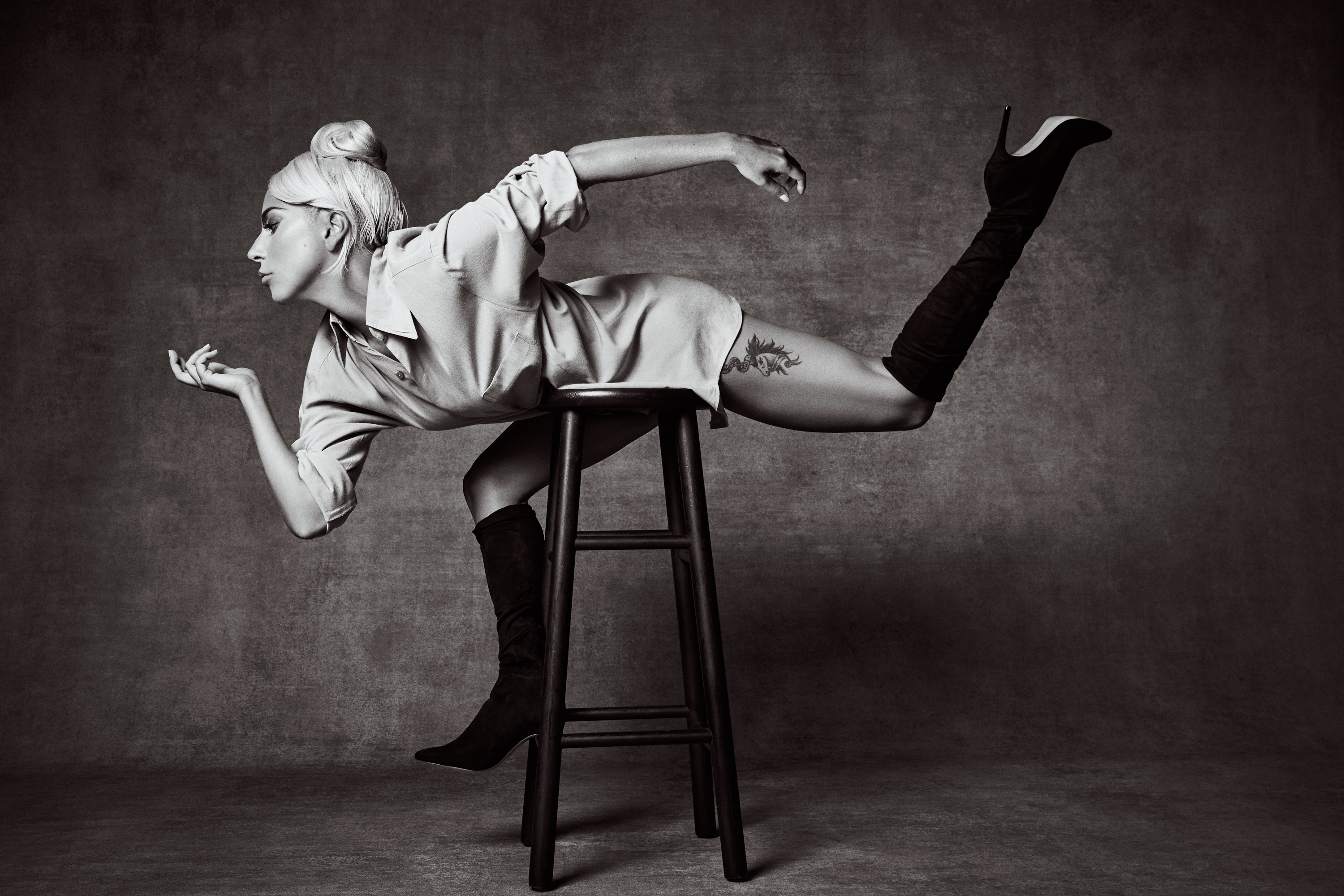 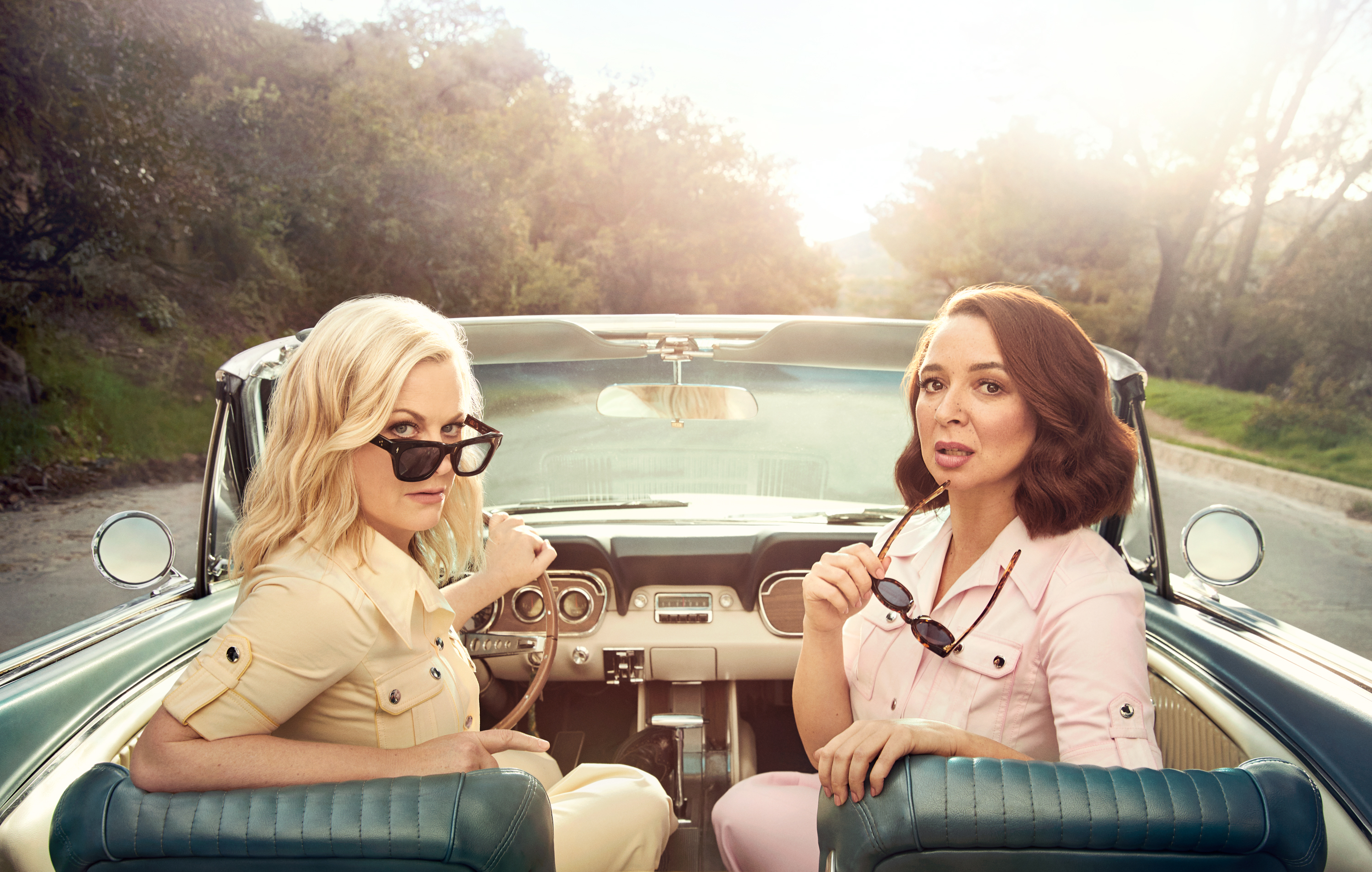 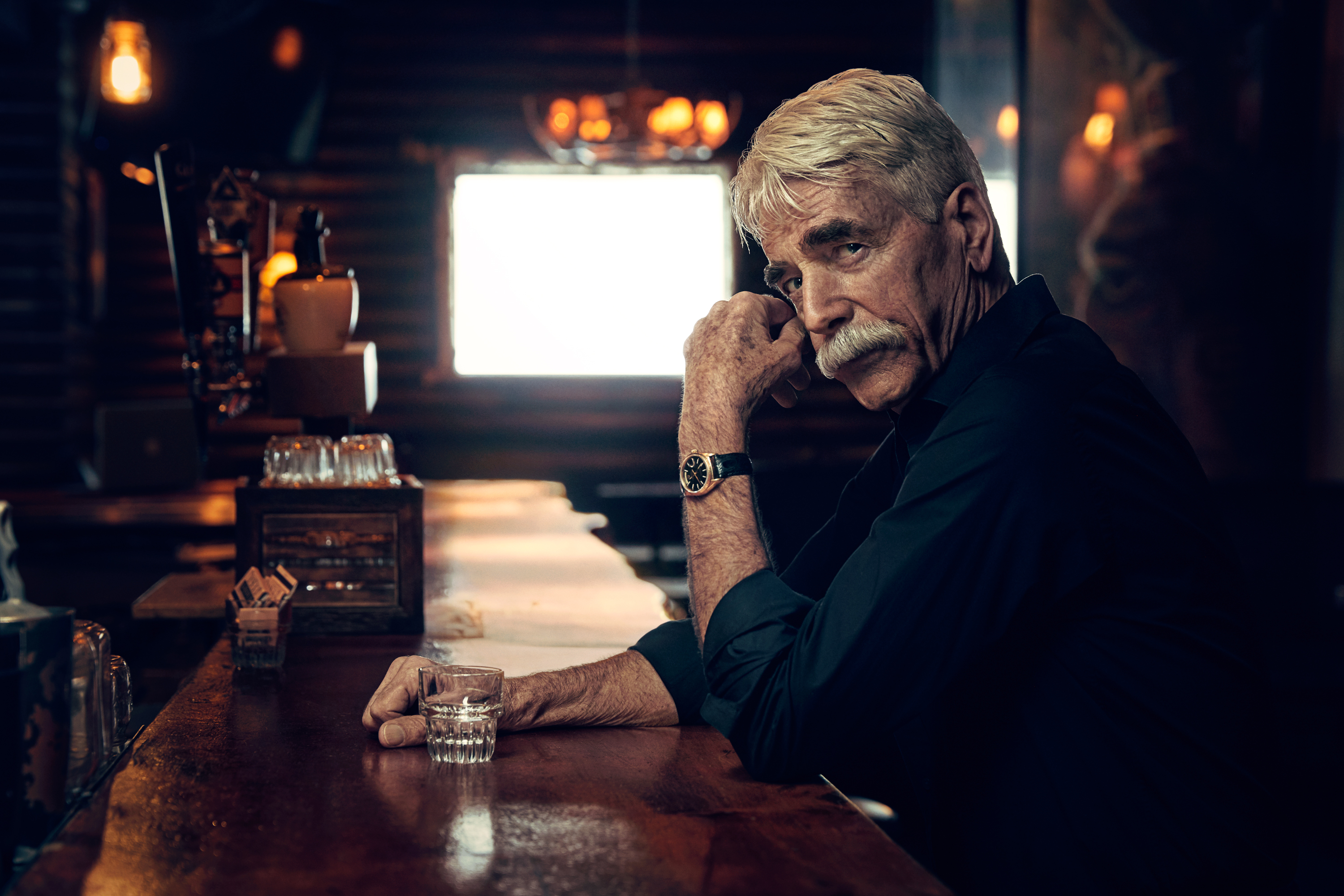 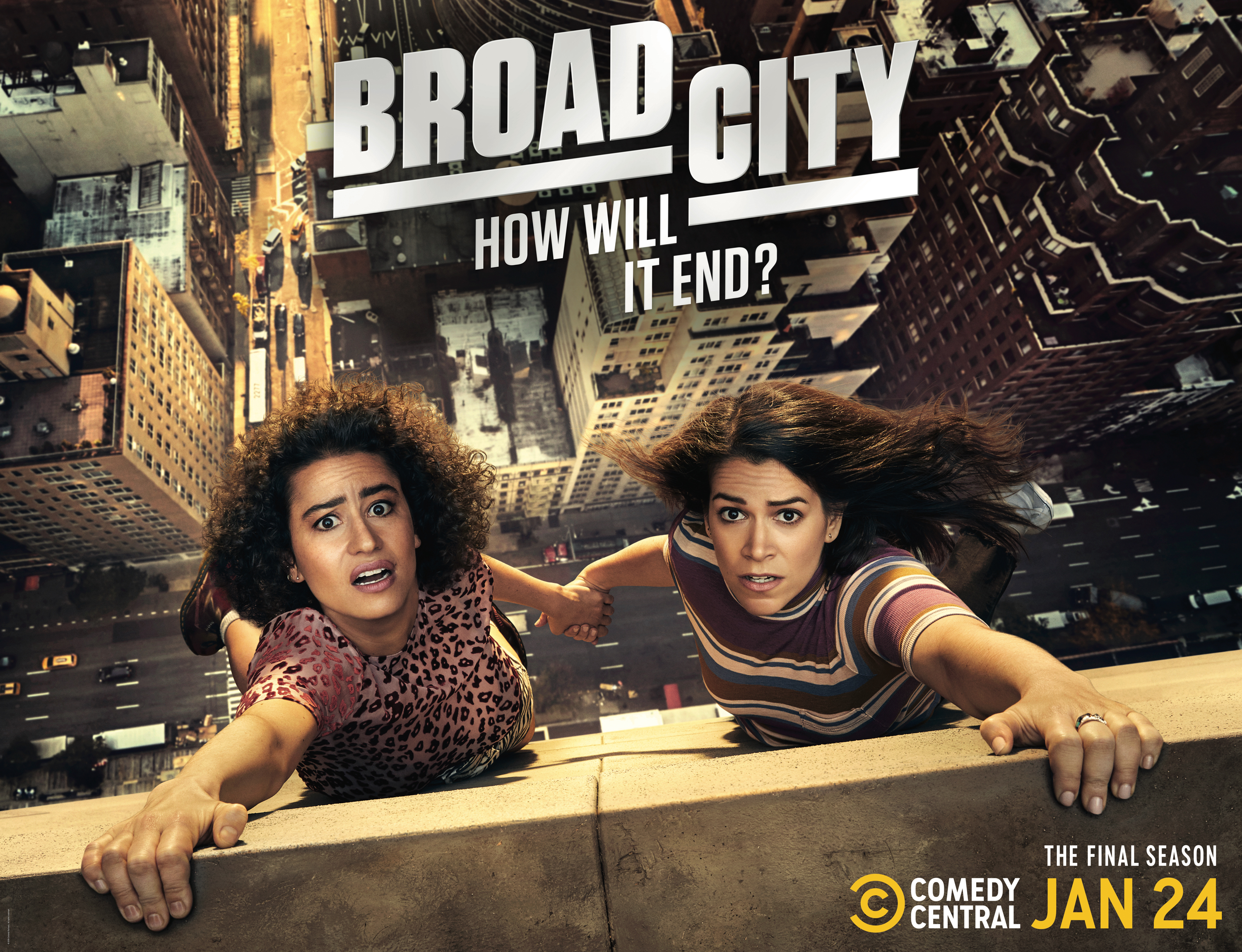 Art’s work has been honored numerous times by American Photography, Communication Arts, Photo District News, and the APA. He is a winner of the Pacific Design Center's "Star of Design" Award for Photography and was named to American Photo magazine's list of "The 100 Most Important People in Photography.”

He is also an in-demand speaker at photo festivals and universities and has been interviewed for podcasts and videos and profiled in magazines. On Instagram, and in the industry at large, he’s known for his creative problem-solving, his sense of humor, and his graciousness. 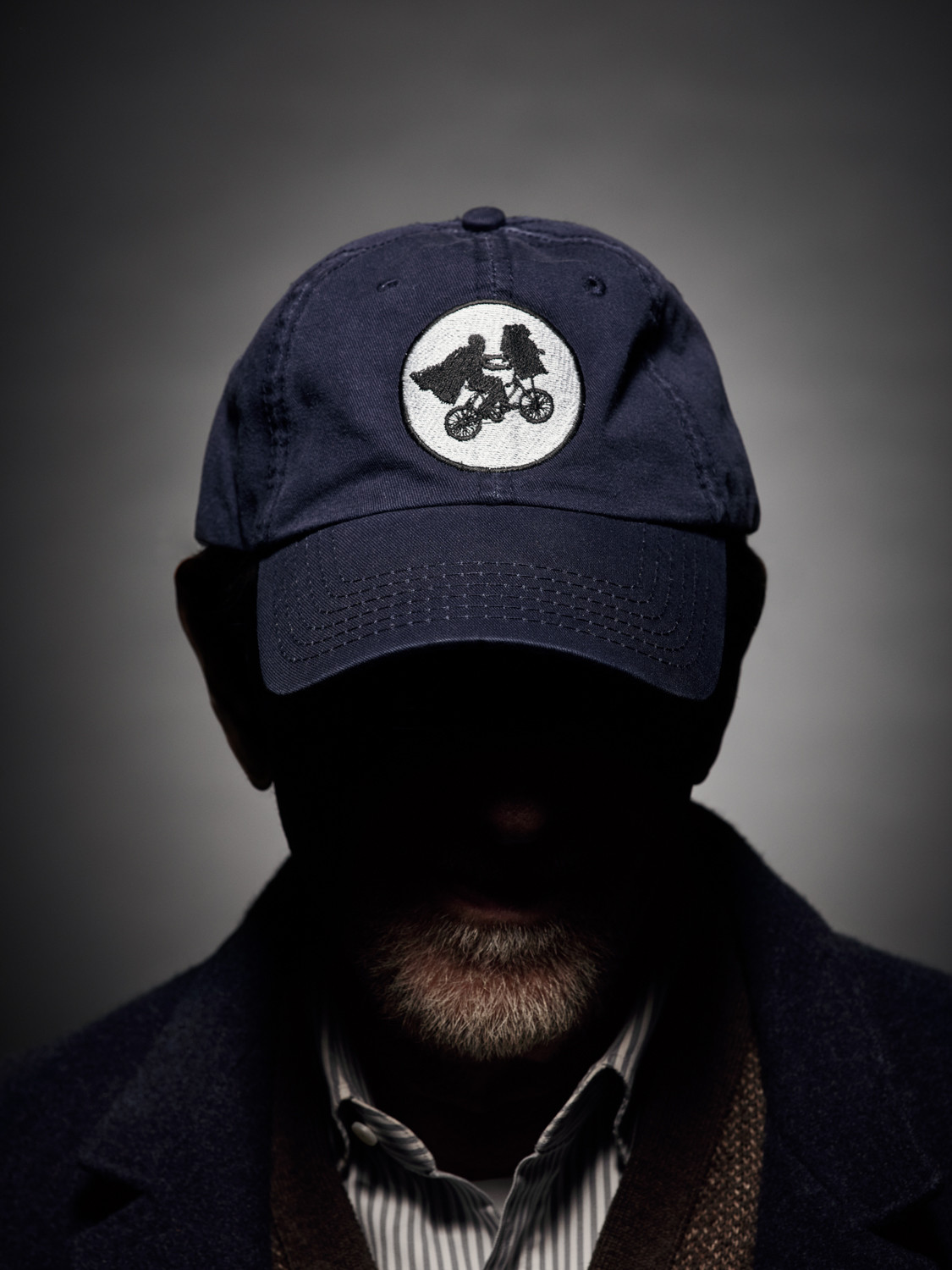