Zumi describes the project, “Cole Alexander and I, wrote a lot of dreamy songs for our band CRUSH in our bedroom studio. We’ve been collaborating with David Black (our brilliant friend who made Black Lips ‘Get in On Time’ video) and he figured out a way to film us without being in the same physical space. David would listen to our music and dream about it, using the dream space as his mood board. Cole and I transformed our space into a set and filmed ourselves (No tripod? Tape your phone to a mic stand!). We beam the footage to David, who then projects it through his crystal pyramid portal, transporting us there in holographic form. Then he films us through the crystal with his camera. The song, called ‘Roam’, is a love song about two vampires who fall in love (love at first bite) under mistletoe, dreaming of one another. We are breaking through the limitations. If you run into a wall, hang something up on it. 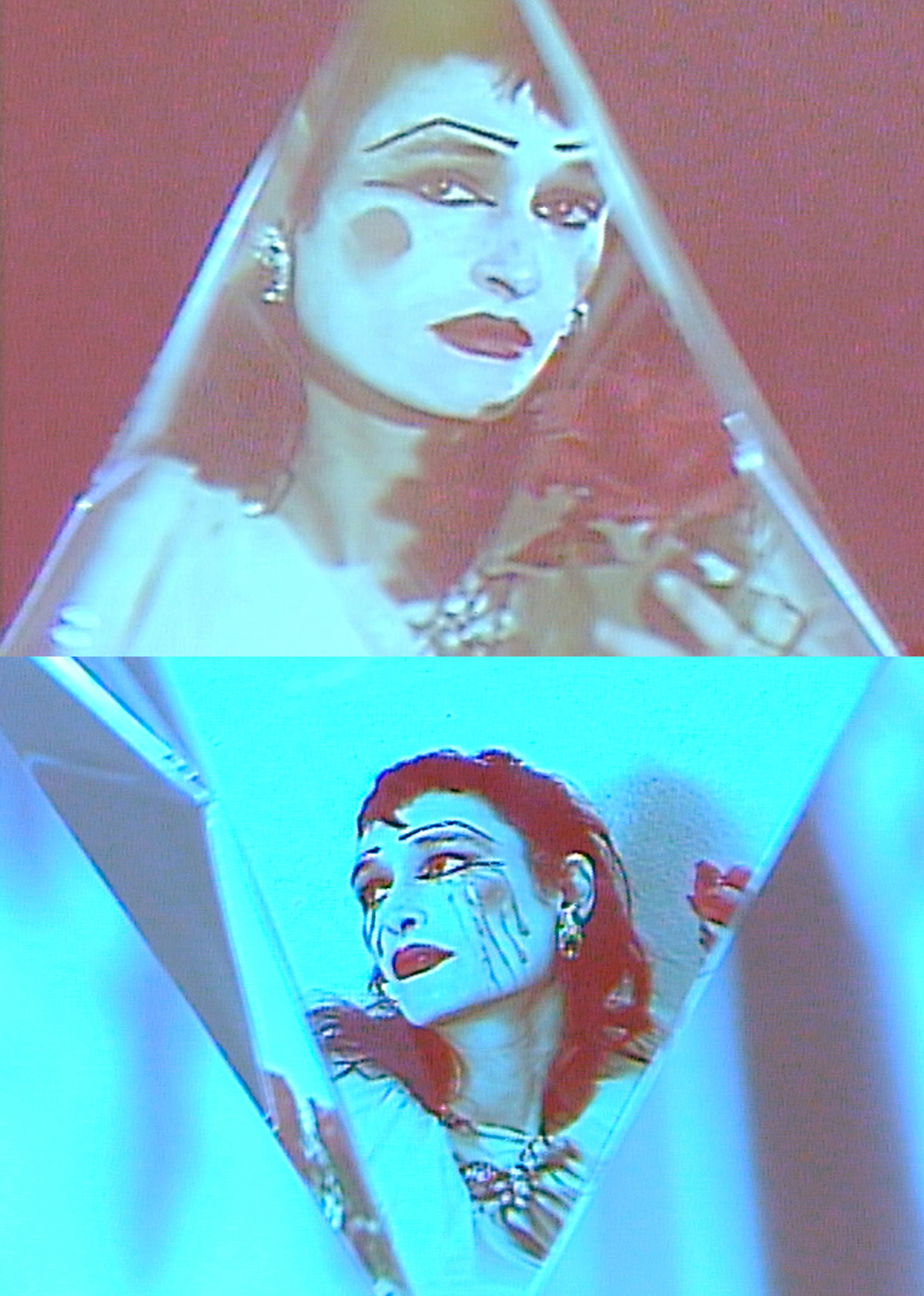 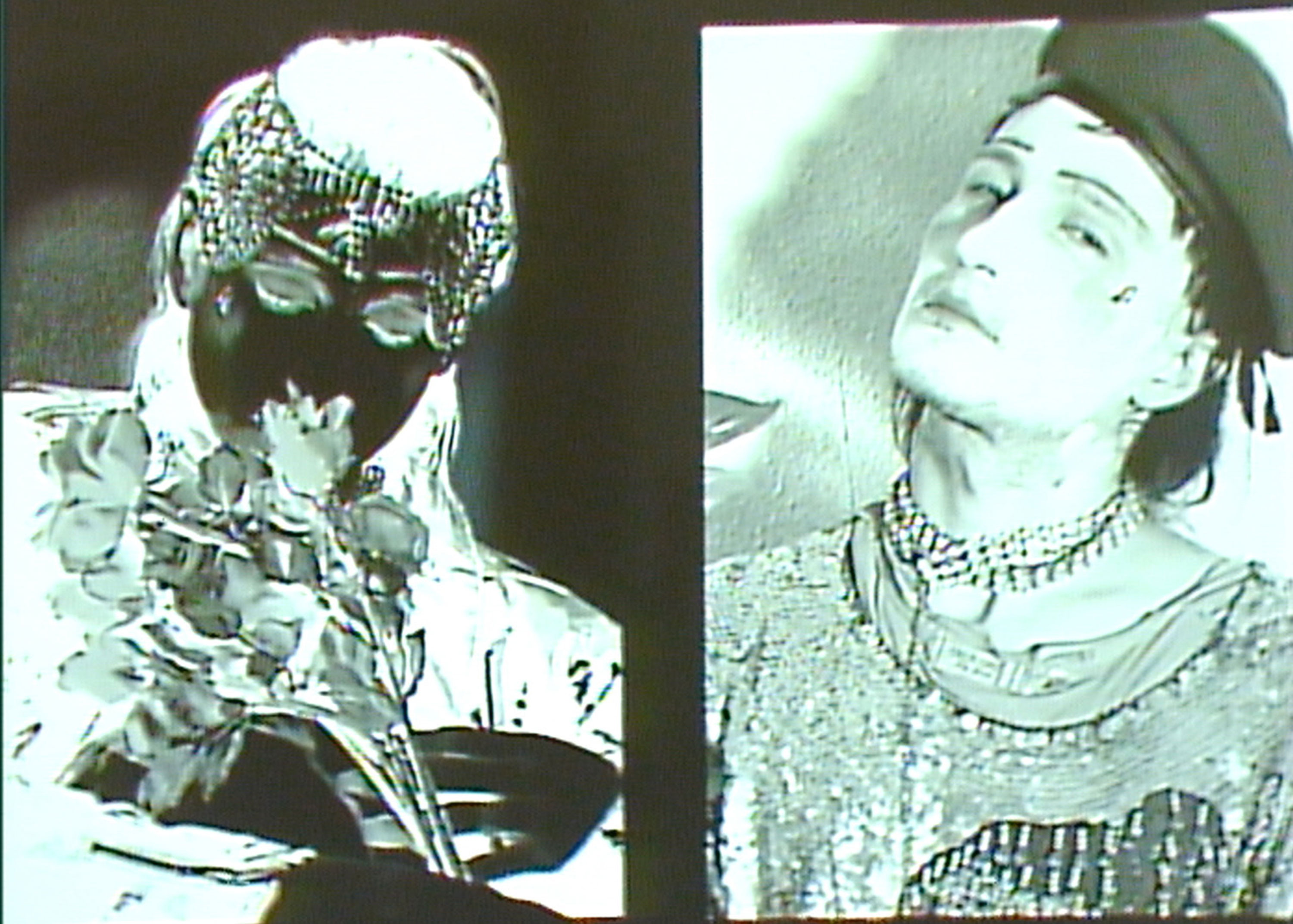