This past spring, during the height of lockdown in Los Angeles, Emily Shur did what was at the time unthinkable: She pulled off a major campaign for national telecommunications brand Frontier Communications and agency Hill Holliday. Below, she explains how. Spoiler alert: She shot it at her home and used herself, her dog, and her friends as talent. 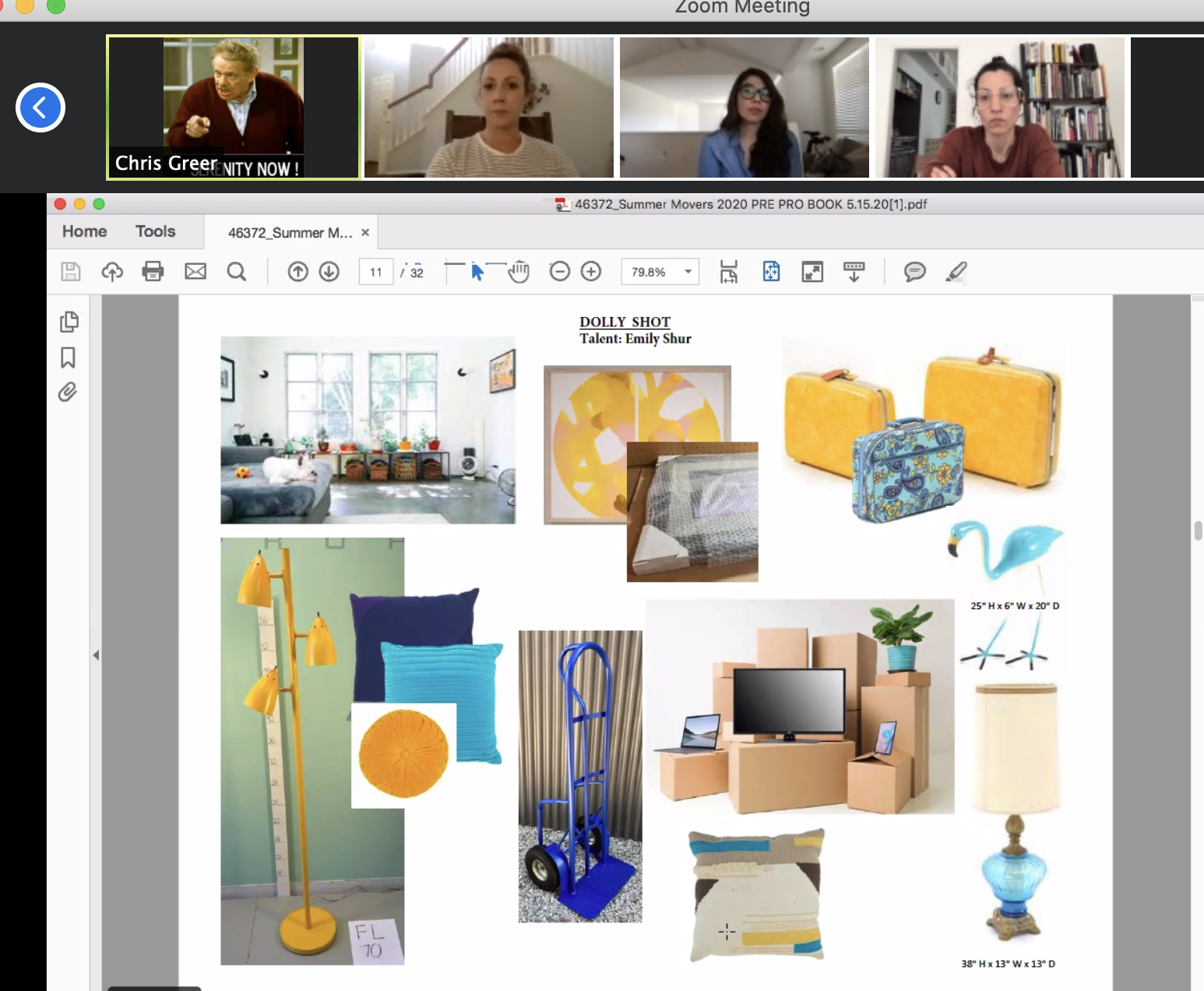 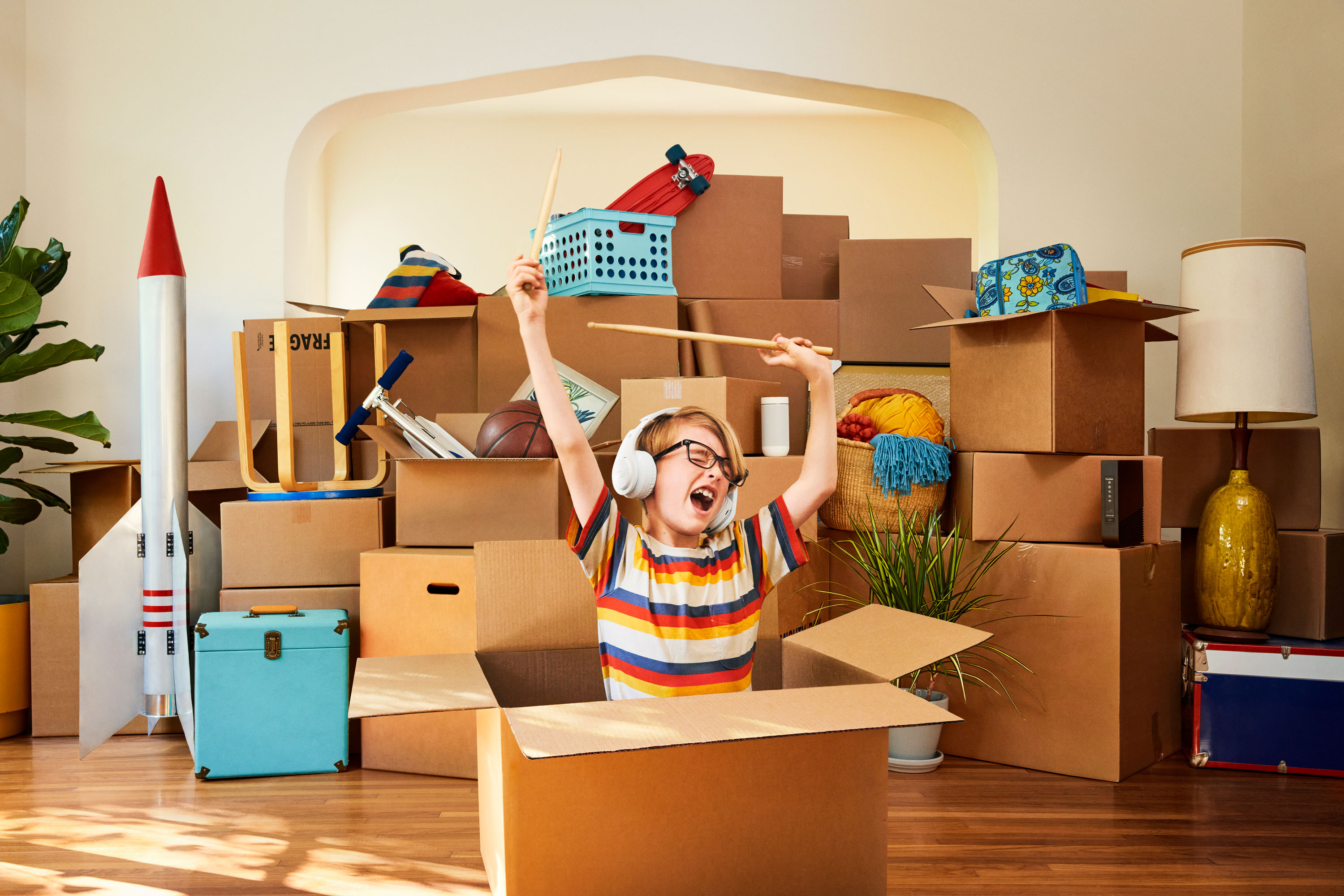