GRACE RIVERA BRINGS "AN EXPERIENTIAL IDEA" TO LIFE FOR SOULCYCLE

Much more than a fitness brand, SoulCycle is a cultural phenomenon with a loyal following all across the country. For this campaign, Grace was asked to execute what the brief described as an “experiential idea” in the form of a brand video with the Freestyle Love Supreme academy. The goal was to reflect the actual journey of a SoulCycle member while also evoking the metaphorical one—the reason members ride and how it makes them feel.

“The campaign was aimed at visualizing the feeling of transcendence,” says Grace. “The creative was centered on empowerment and authentic emotion. I loved the graphic nature of their references and felt like it would be a good opportunity to combine my ability to capture emotion and realness with this fun, active brand.”

She shot the campaign in the early days of Covid-19—one of her first productions during the pandemic. “I had to wear a lot more hats than I used to, she notes. “It challenged me in a really intense way, which is how I like to work because it pushes my boundaries and allows for creative breakthroughs.”

Grace and her DP were the only crew, masked at all times, making the most of her 700-square-foot studio in Brooklyn, and shooting only one talent at a time. “We used wide-angle lenses to sort of fake a large-scale seamless setup and got very creative with angles and lighting to create dimensions and depth,” she says. “The lighting we referenced was very clean and natural, while giving the subject a bit of an edge shadow to flatter the curves of the body and accentuate the glistening sweat as they worked out on the bike while directed via Zoom by a SoulCycle instructor.”

Grace is herself a SoulCycle rider, and she channeled that visceral familiarity for this project. “I also worked with one of my favorite agencies on this, Mrs&Mr,” she says. “They were one of the first agencies to hire me when I began my career, and they’ve been so lovely and supportive.” 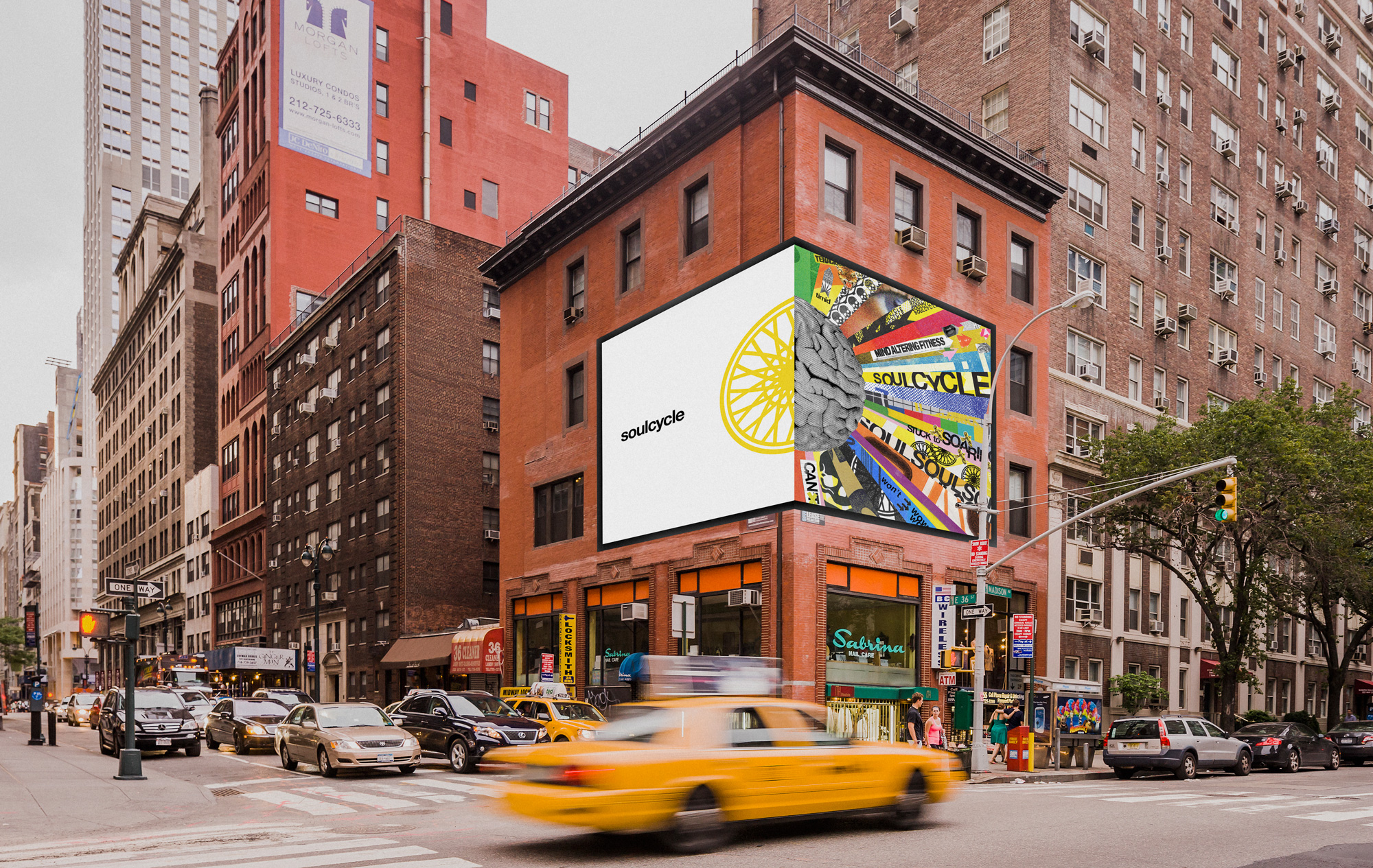 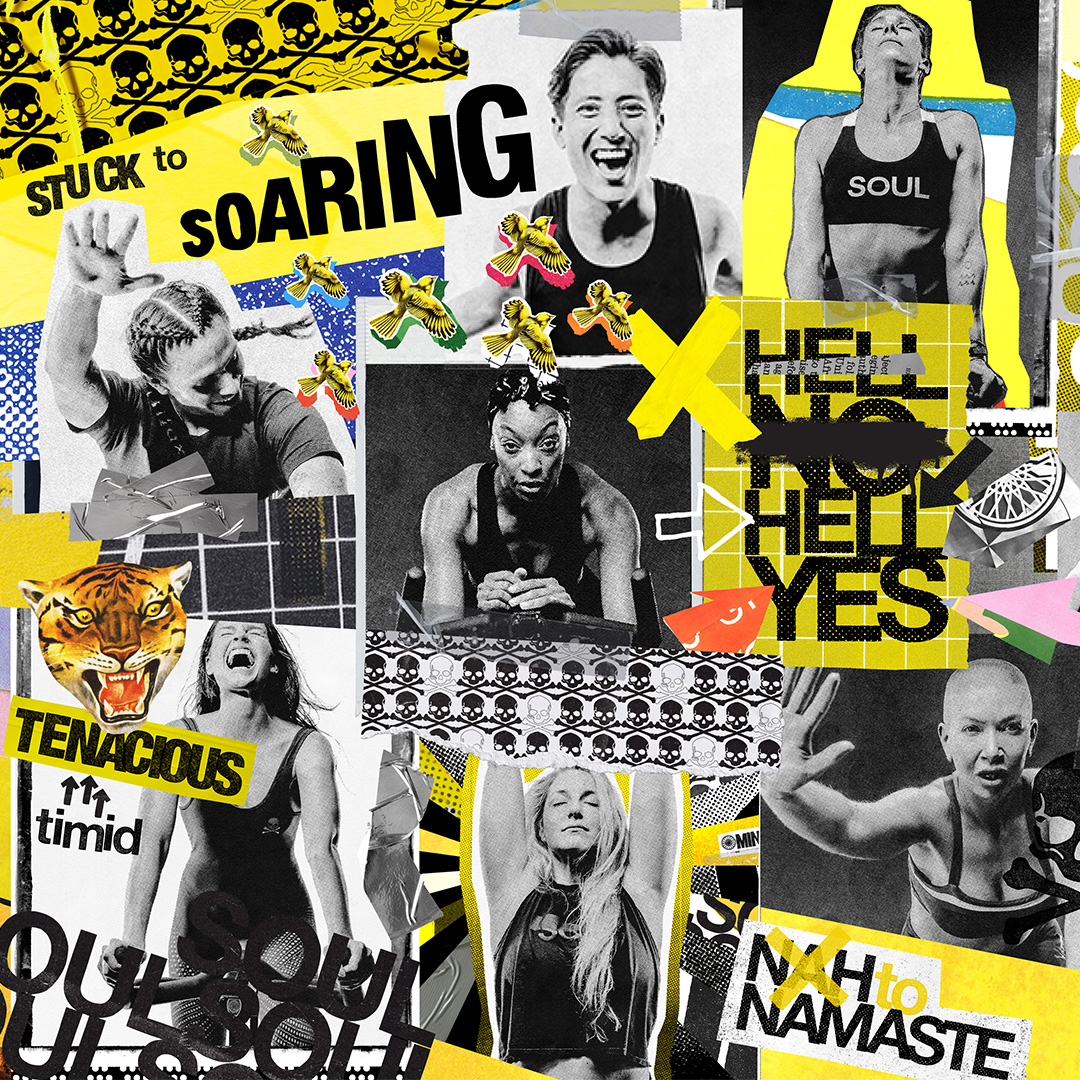 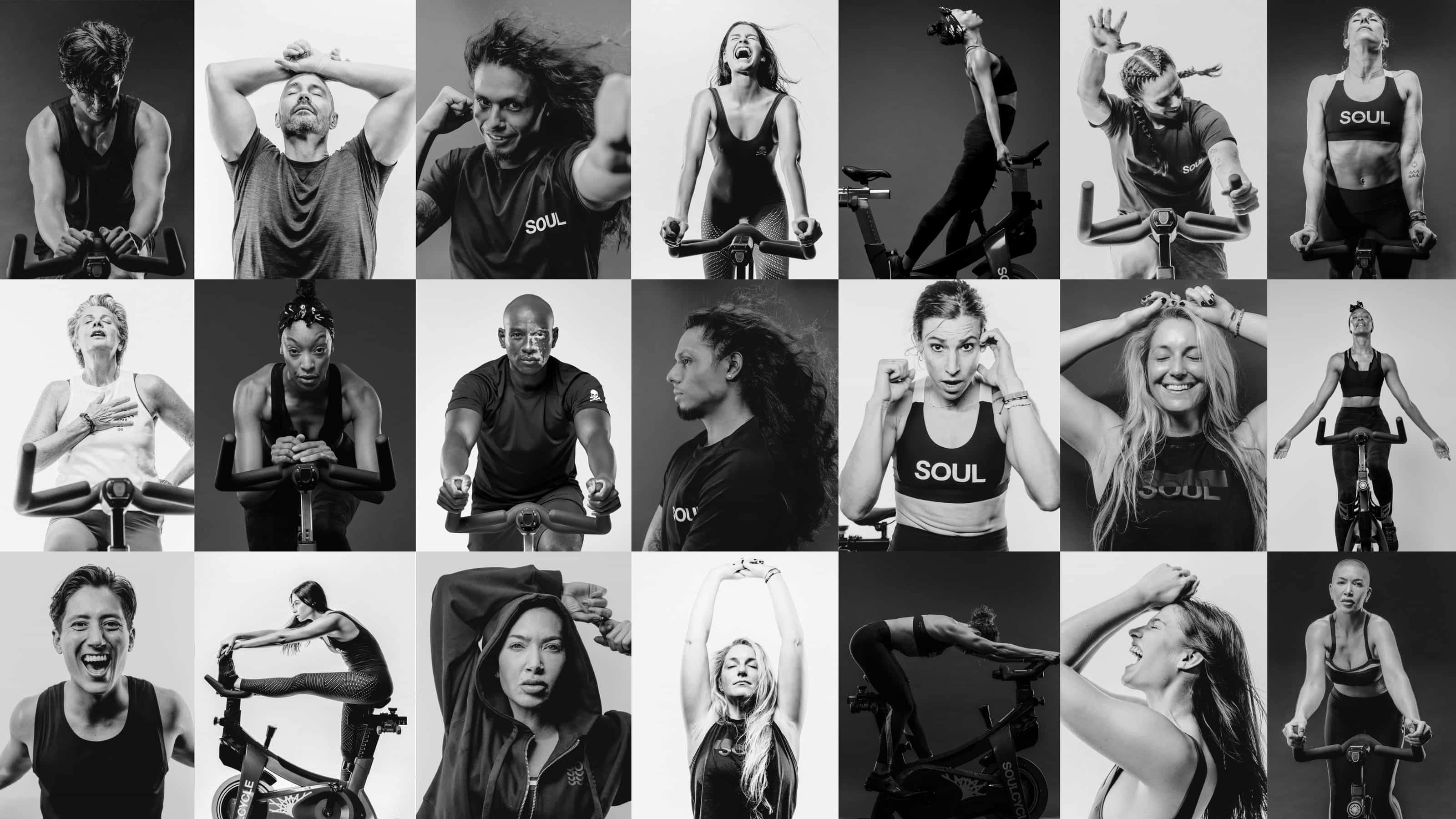 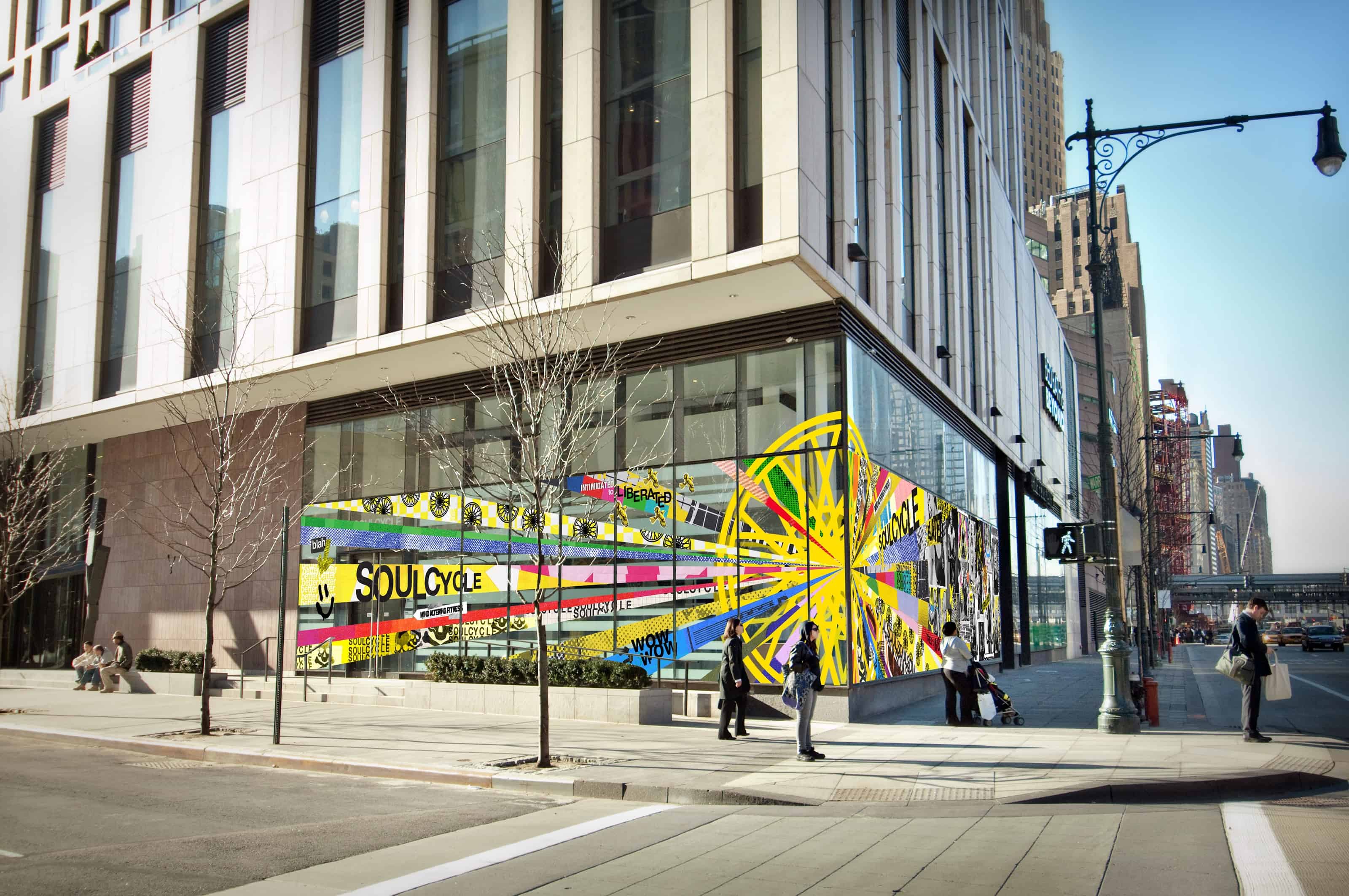