“Monarchs fly thousands of miles from the Pacific Northwest to points in California and Mexico for the winter. Weighing only a half gram (half the weight of a paperclip), with paper-thin wings, the butterflies can fly up to 30 miles a day in good weather.

In previous decades, hundreds of thousands of monarchs traveled through points along Northern California, particularly Santa Barbara, Pacific Grove, and Santa Cruz. In 2018, an annual count of western monarchs turned up only 27,218 butterflies, less than 1% of the number recorded in the mid-1980s.

Over the course of three (pre-covid) days, I traveled along the mid-California coast, meeting with scientists (and citizen scientists), attempting to witness migration. It was a three-day assignment and was tremendously depressing. Where parts of the coast used to see thousands upon thousands of monarchs—to the point that they would blanket trees, leaves, and branches—it was often a struggle to spot even a cluster of 30 to 50 butterflies. We’d often leave groves having spotted no butterflies at all.

A recent ecological study warns that the risk of monarch collapse could intensify once the population falls below 30,000. There has been a 99% drop from the Bay Area county’s population of 38,708 monarch butterflies in 2015. The count rapidly descended in subsequent years as a result of multiple factors, including recent wildfires, habitat loss, pesticide use, and climate change.” 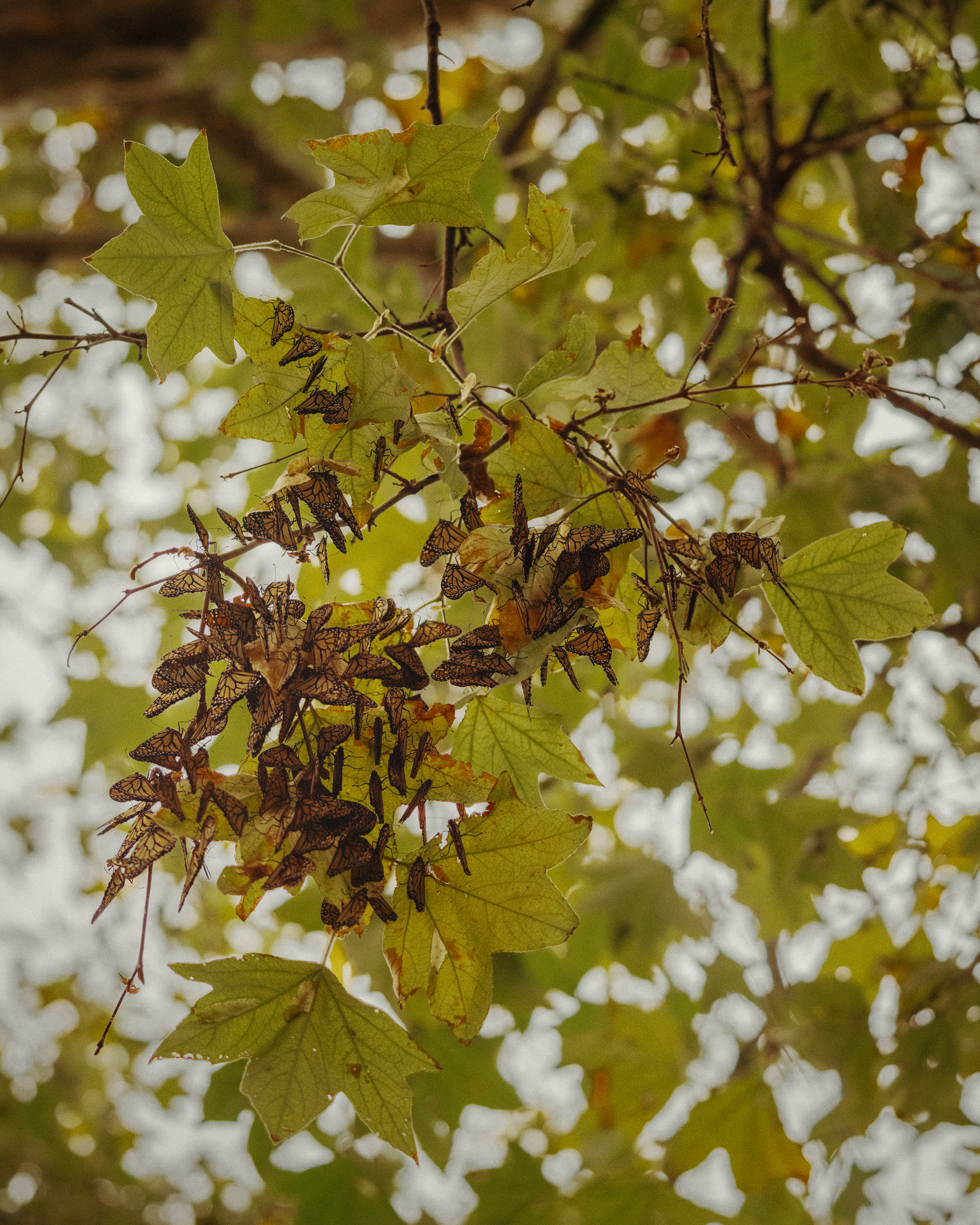 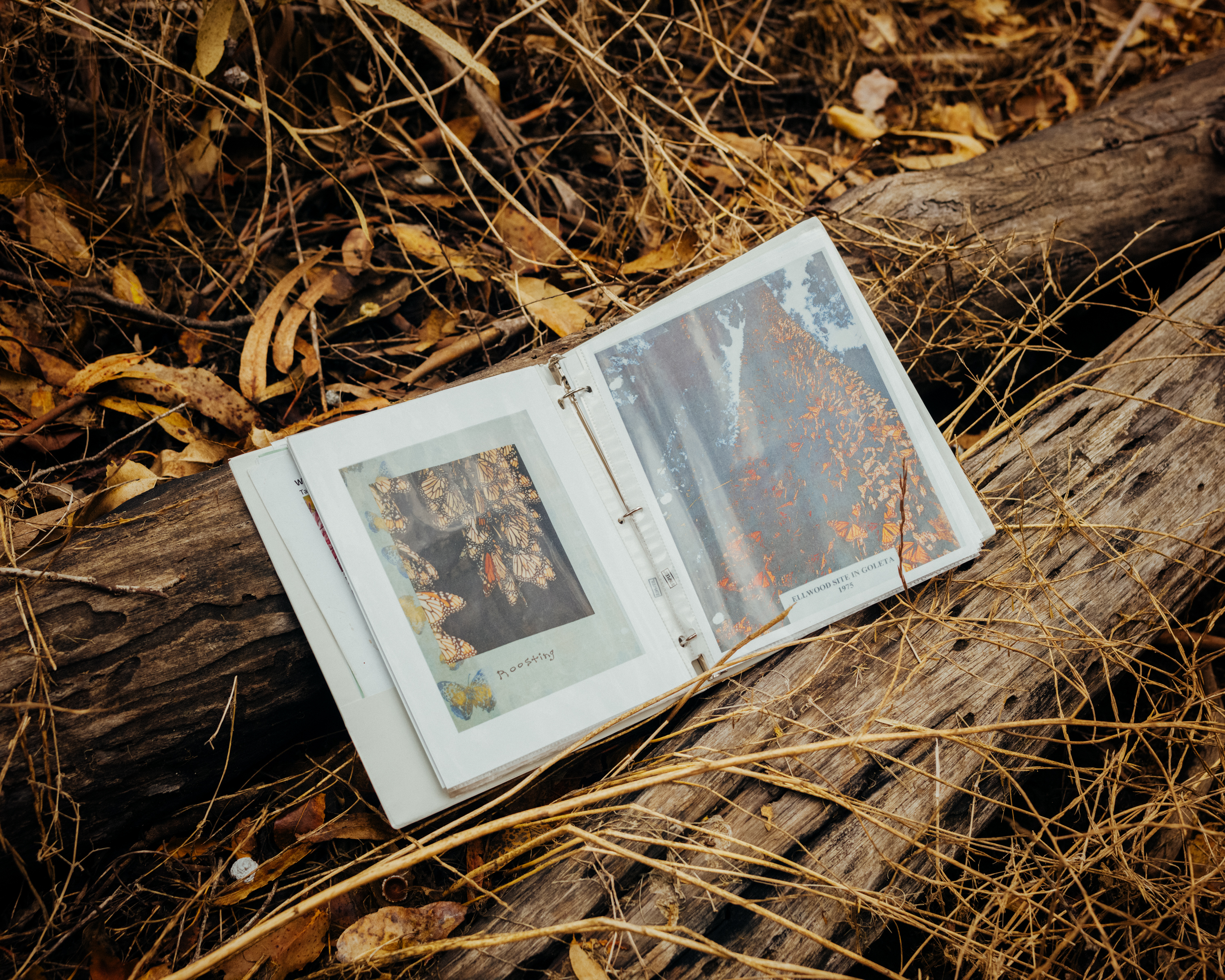 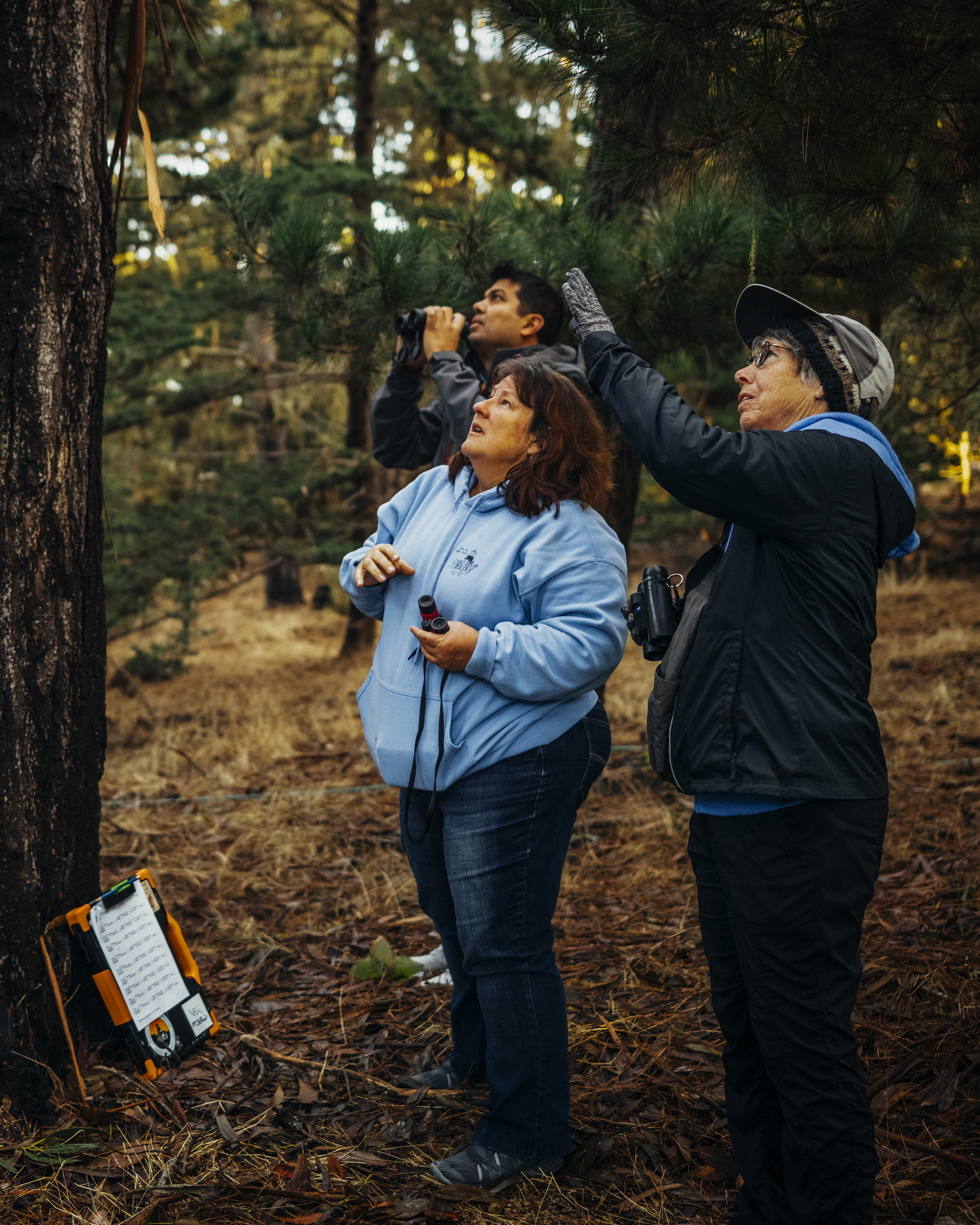 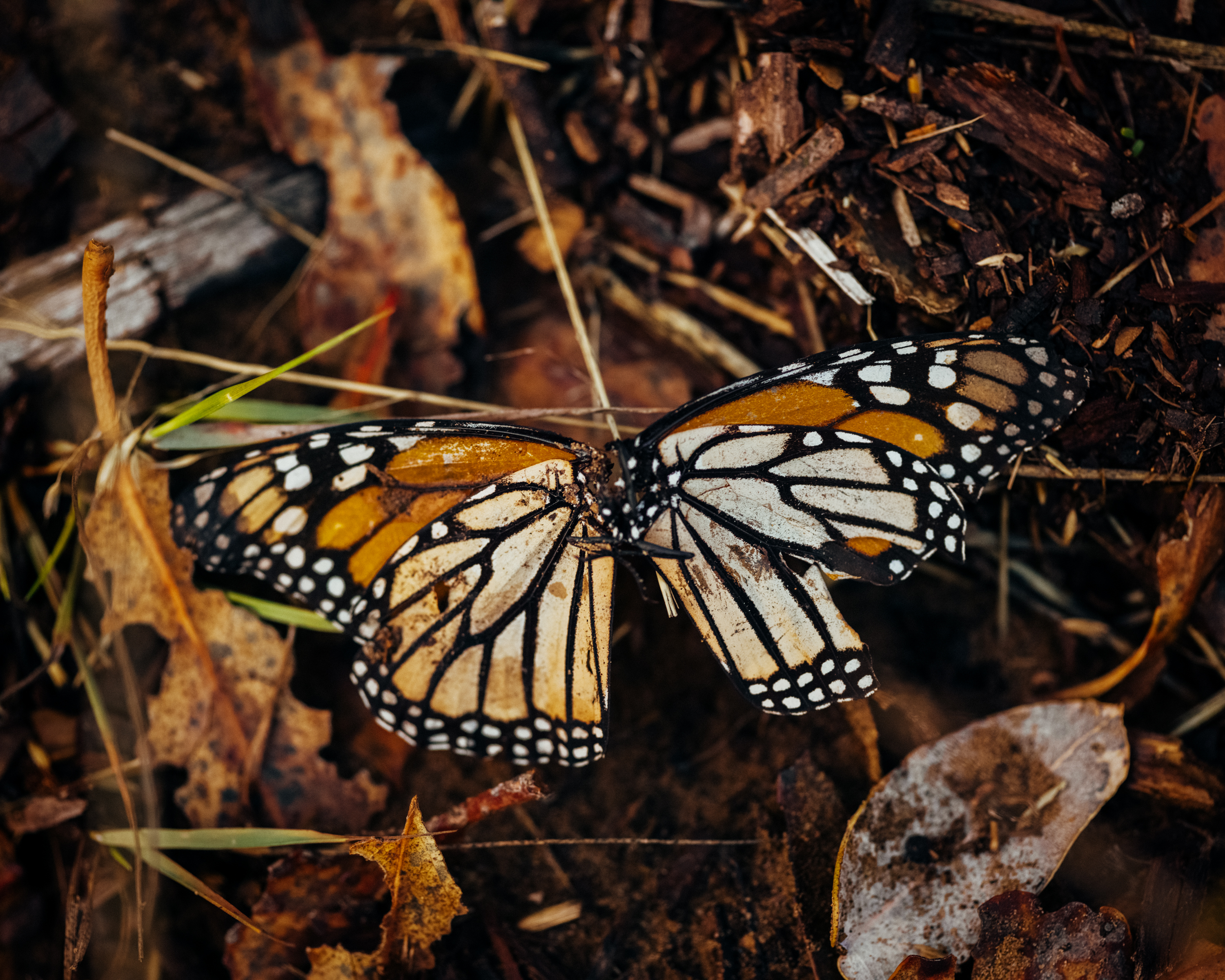 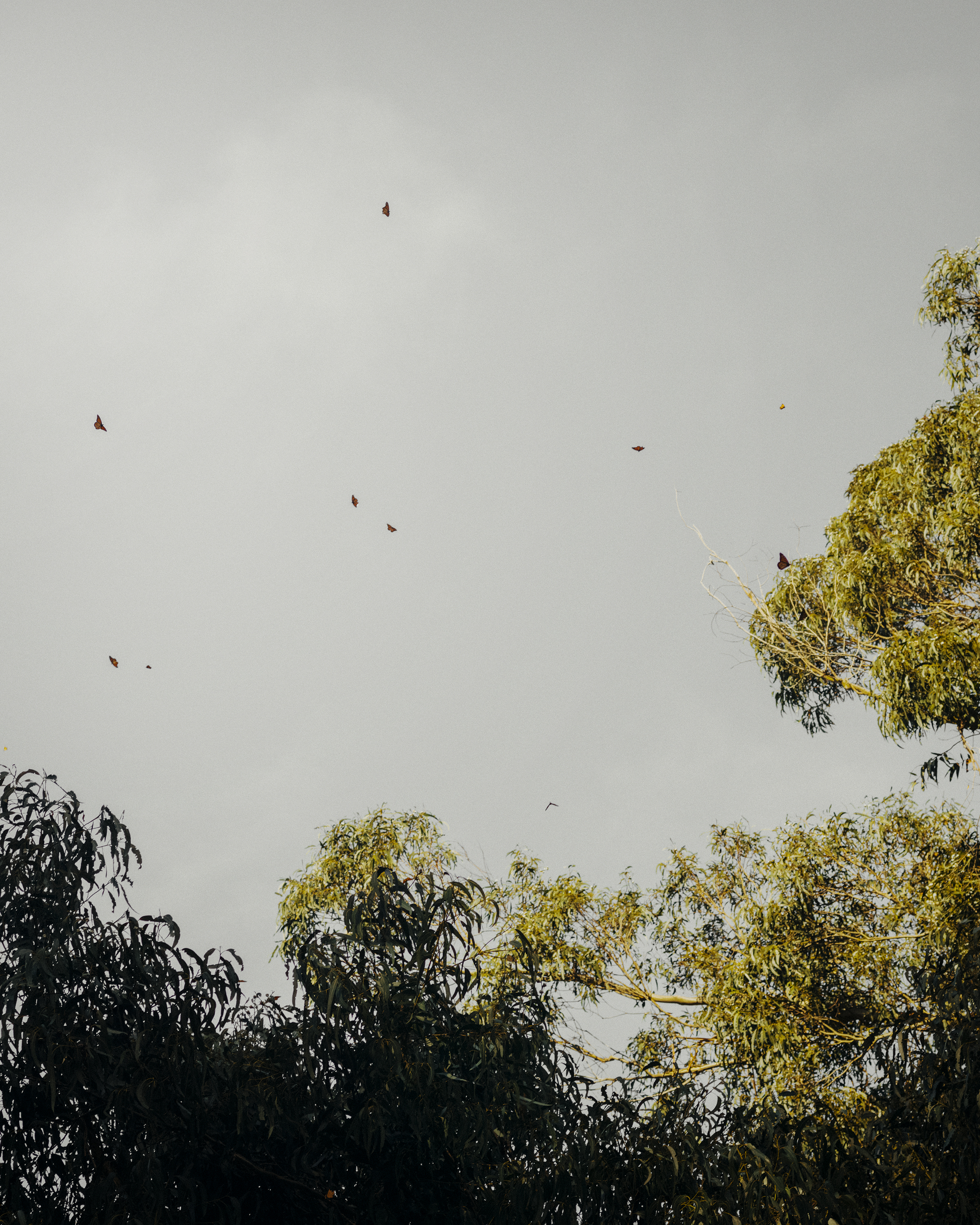 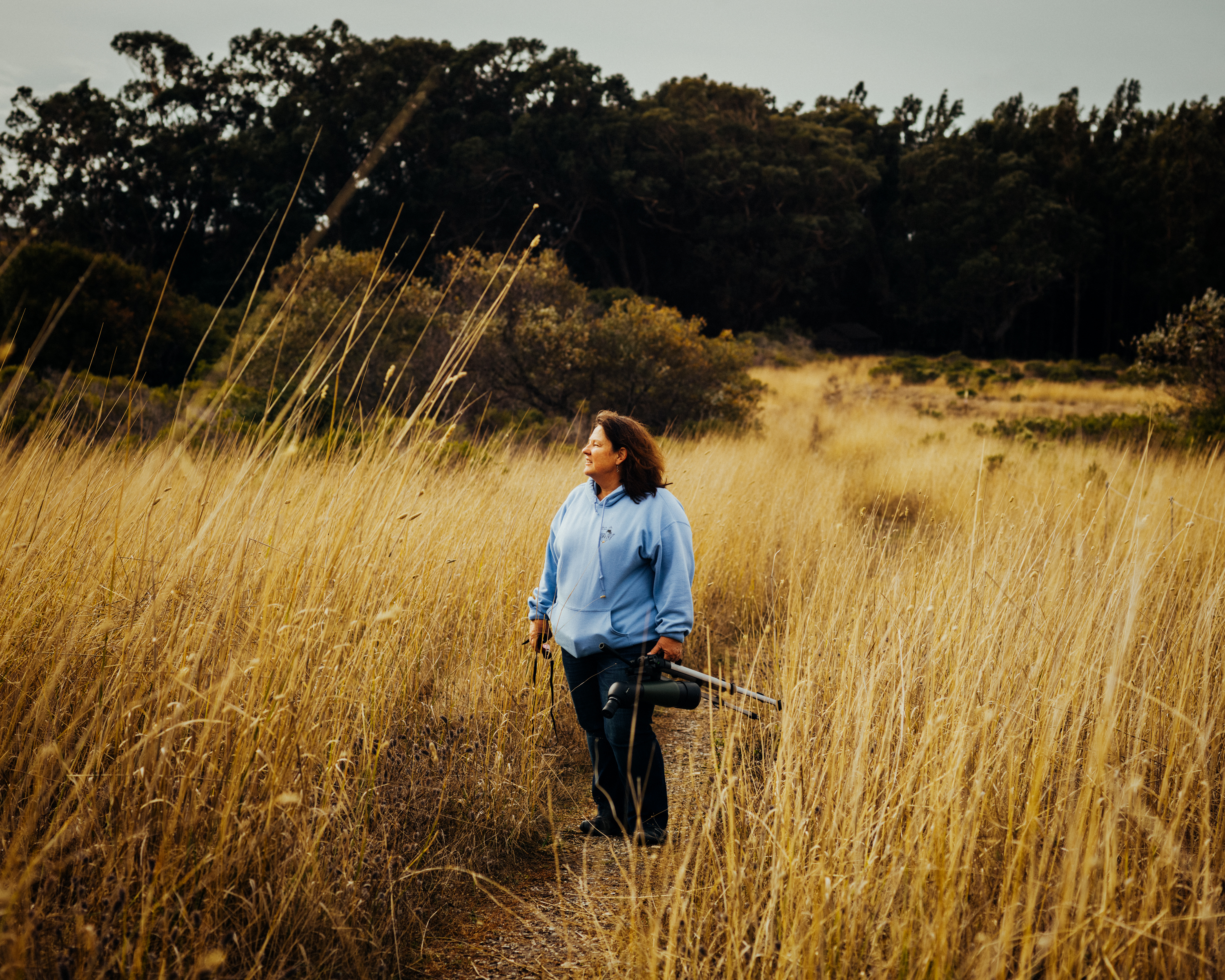