MARCUS SMITH ON PHOTOGRAPHING CHICAGOANS OF THE YEAR FOR CHICAGO MAGAZINE

This was one of my favorite projects I’ve gotten to work on in a while. Chicago magazine commissioned me to make portraits for their annual Chicagoans of the Year Issue. 2020 had been tough for all of us, so this year’s issue focused on Chicagoans doing some important work to help others during the pandemic. Aside from getting to spend time with all these incredible people, I also got to work in a way that’s a favorite for me. With each person, I met with them in their respective environments and got to spontaneously figure out how I was going to approach each situation. I love that feeling of getting butterflies before a shoot because I don’t quite know how or what I’m going to do yet. Then, all of a sudden, your instincts take over and you get it.

In total, I photographed six different people for the entire project. Here are the stories of three of them: 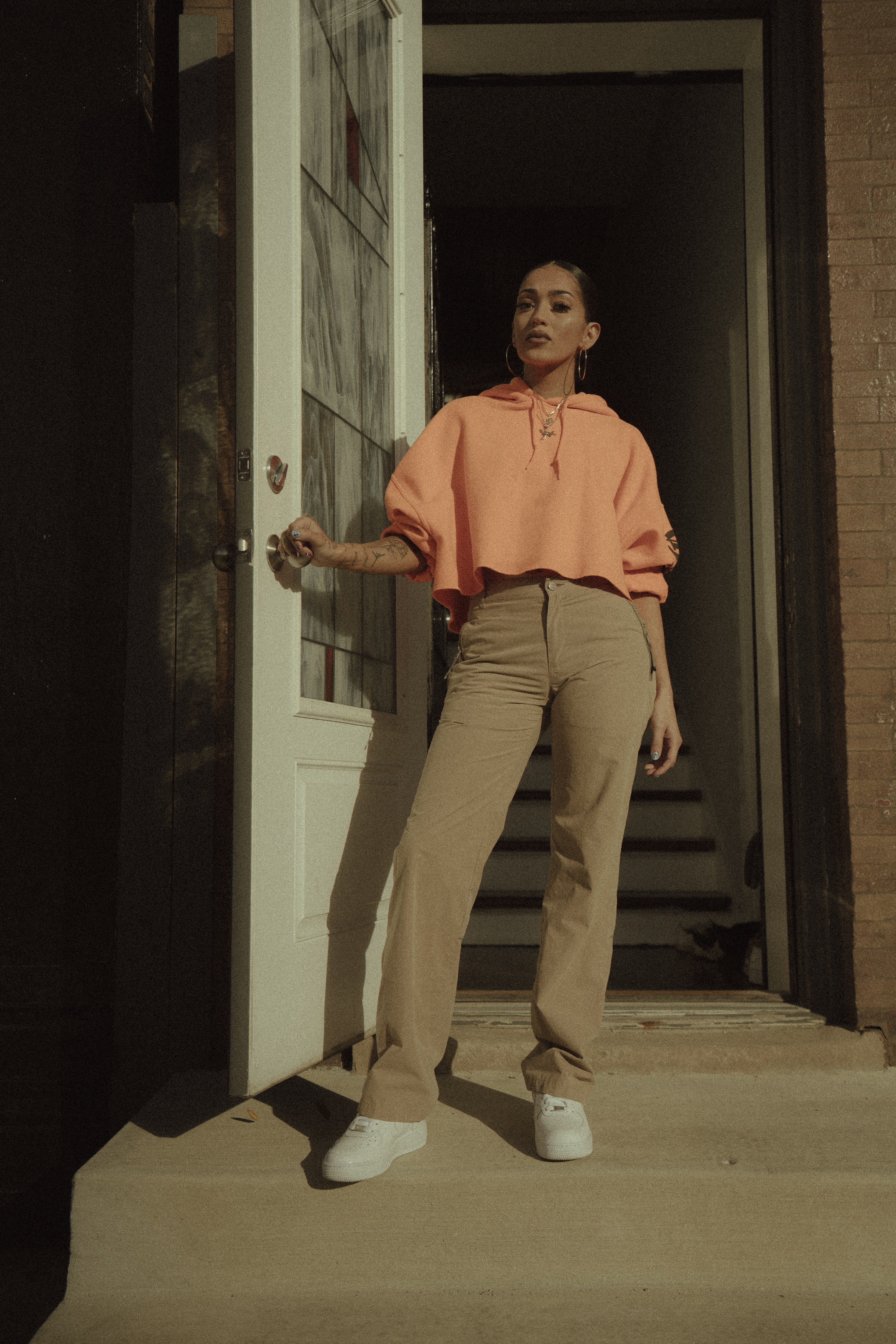 Tanya Lozano is the founder of Healthy Hood, which works to shrink the death gap between people on the South and West sides and the rest of the city. This year, she added the organization We Got Us to address COVID’s disproportionate impact on Latinos. They set up free pop-up COVID testing clinics on the South and West sides and created a zip-code-specific hotline that directs people to COVID and other community support resources near them, delivering care packages with groceries, masks, sanitizer, gloves, etc. 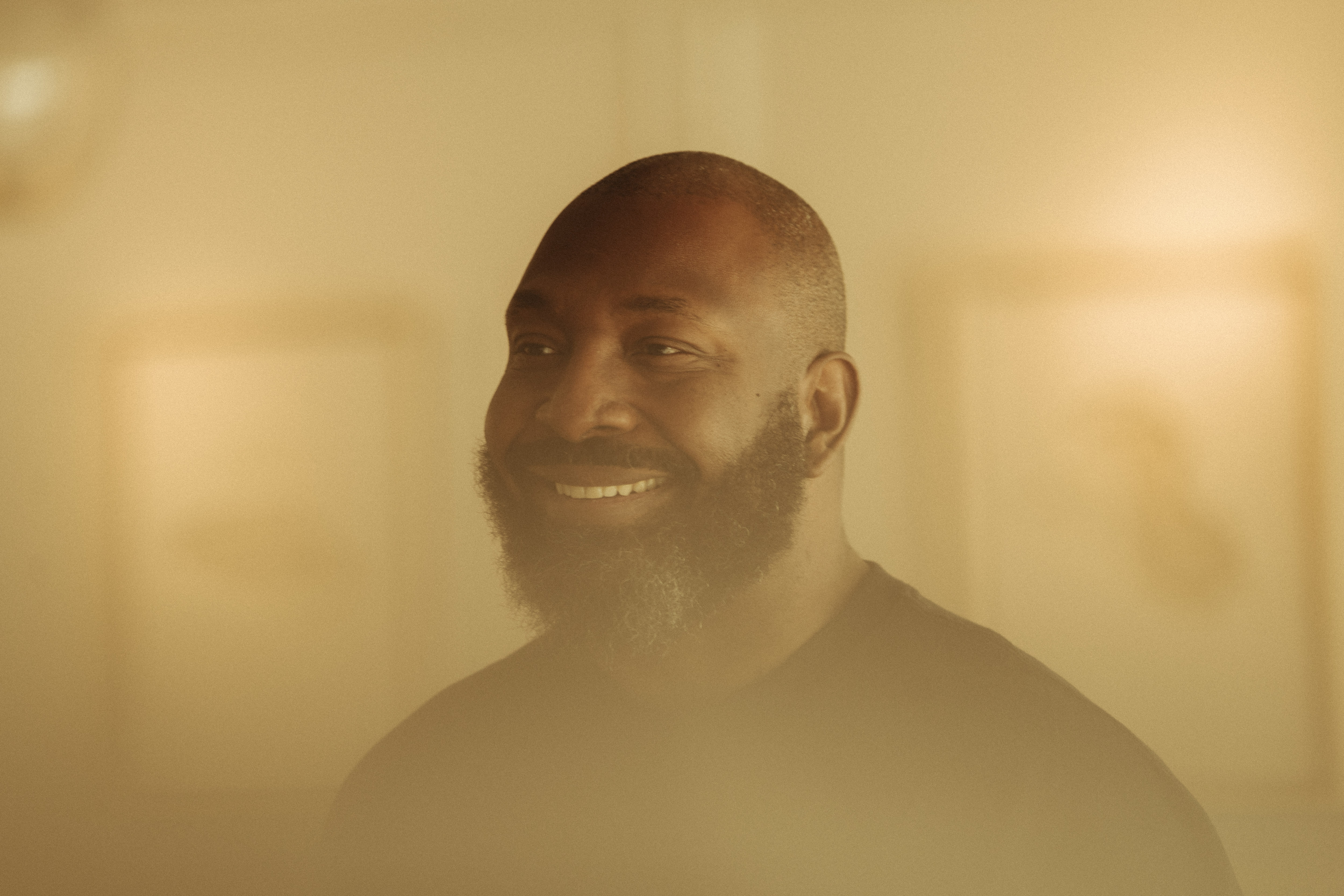 Before I ever wanted to be a photographer, I wanted to be a chef. I used to get cookbooks from my mom’s friends as birthday presents when I was young. So to meet and photograph Chef Erick Williams was an absolute treat for me. He’s one of the most accomplished chefs in Chicago and the owner of Virtue restaurant, so it what was very cool hearing his perspective on coming up pretty much the same way I did, through a relentless pursuit of what he wanted. 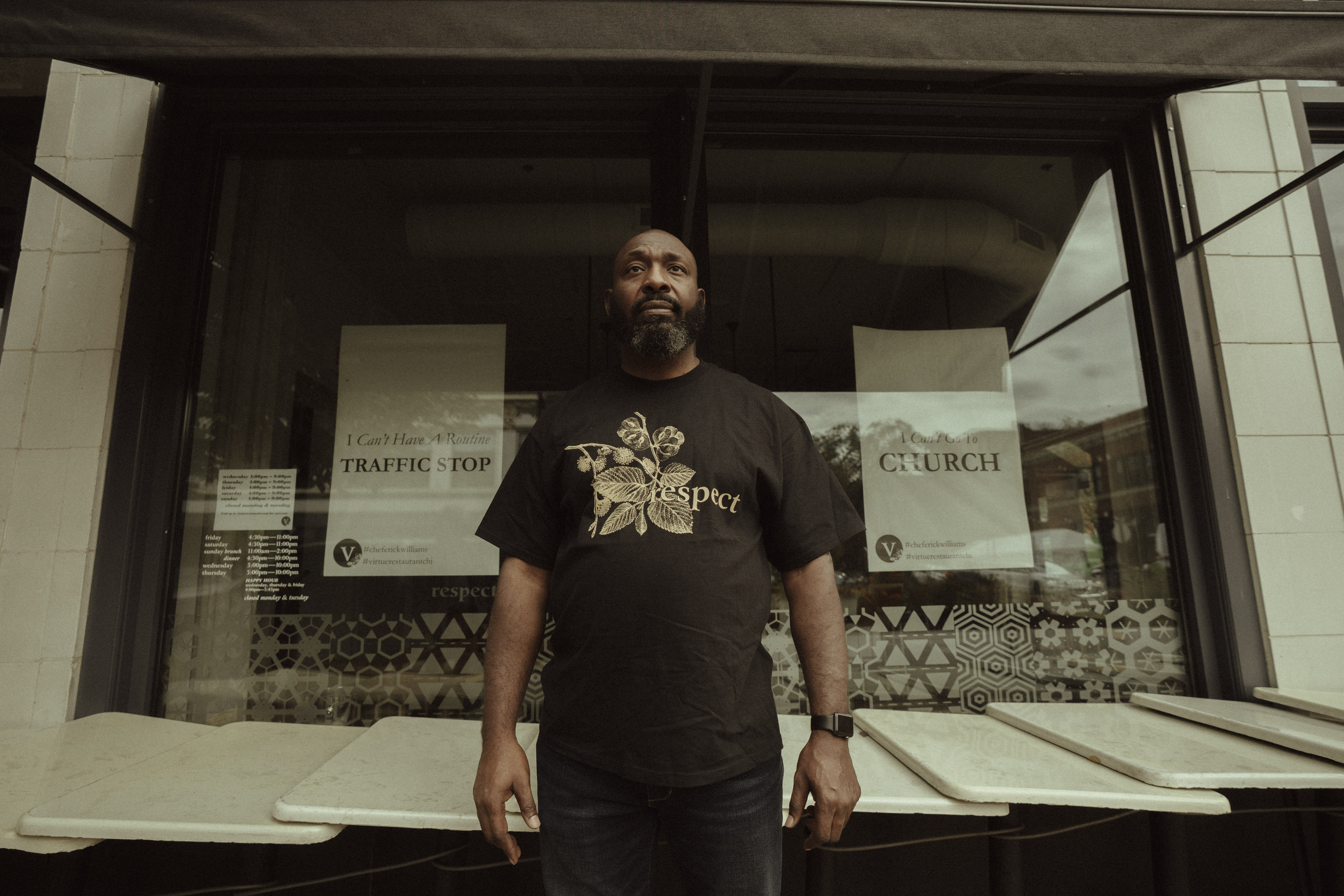 Erick stopped doing takeout from his restaurant in mid-April to solely provide meals to hospital staff at Stroger and UChicago Medical Center. When the restaurant reopened in June, he kept it stocked with essentials that staff could take for personal use and gave out forgivable loans to employees.

Aleta Clark is better known in her neighborhood as Englewood Barbie. She’s one of the most memorable people I’ve met in a while. Aleta’s organization, Hugs No Slugs, creates safe houses on the South Side of the city. Through her work, she caught the attention of Virgil Abloh via social media. Virgil partnered with Aleta by selling raffle tickets for one of his coveted sneaker releases. It created $187,000 for the organization, which she was then able to use for the expansion of new safe-house locations. She also led a peace march through Englewood in July to counter the violence that happened in the summer. Twice a week, she picks an intersection and stands in the middle of the street handing out bags of groceries to people driving by to help feed them during the pandemic. 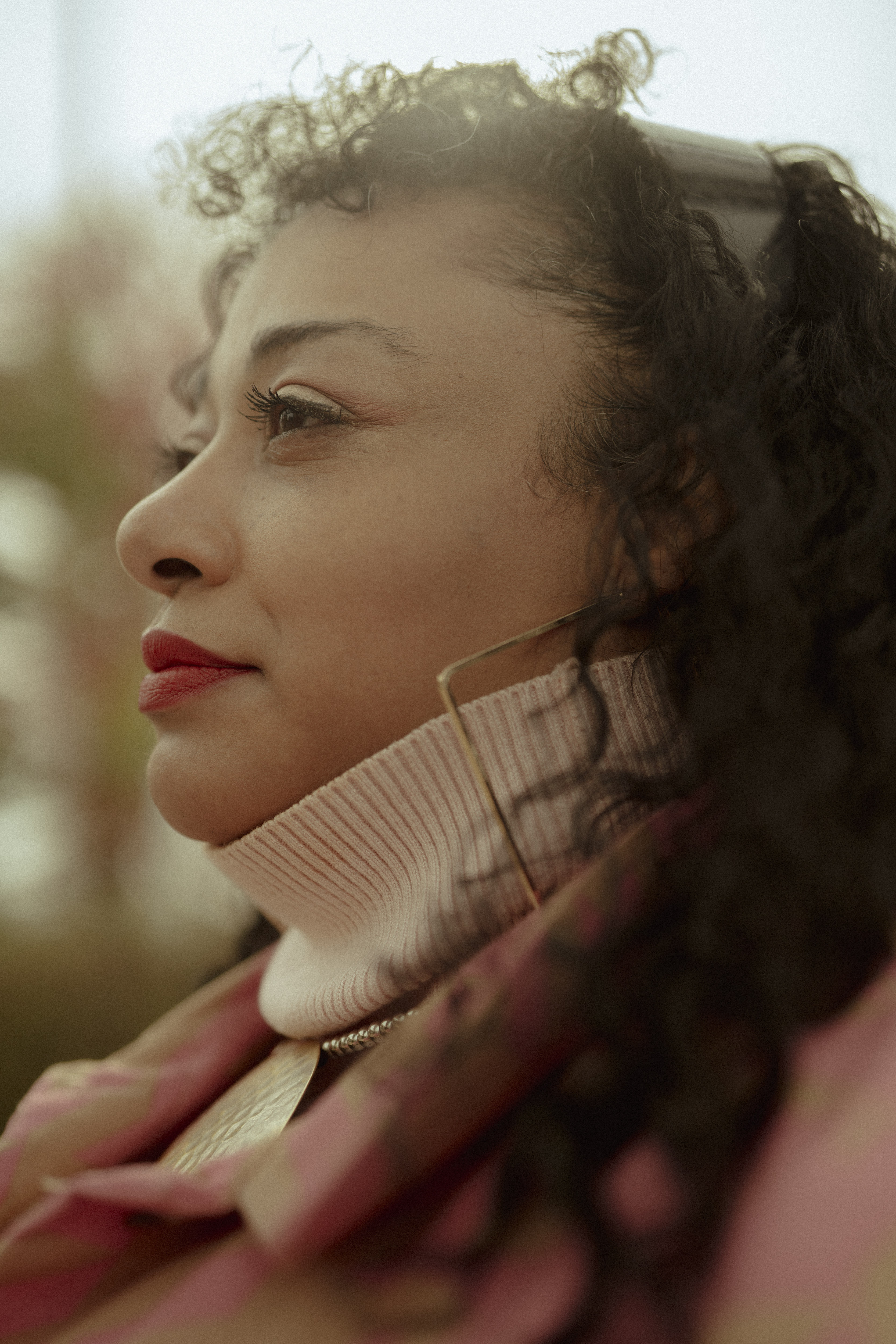