"Lily Stewart, my stylist friend Turner, and I have a shared love of the American West, as well as a deep obsession with certain artists, writers, poets, and rebels whose work is borne out of their own exploration into the mythology of the American West: Dennis Hopper, Georgia O’Keeffe, Edward Abbey, Townes Van Zandt, Wim Wenders, Sam Shepard…

We set out together, three friends, to create a collection of images for no other reason than to experience the pure pleasure of making photographs. The concept was to turn all the Western cliches on their head by replacing the mythic “man with no name” character at the heart of traditional Westerns—think John Wayne, Clint Eastwood, Harry Dean Stanton—with the “woman with no name.” Lily perfectly embodied this modern-day heroine.

Another goal was to create a collection of photographs that strongly embrace the language of cinema: Each image was to feel like a film still, a fragment of a much larger narrative. The story simultaneously embraces and rejects the many tropes of Western myths to create a nonlinear narrative that is at once familiar and evocative. It is a visual poem.

We spent two days in and around 29 Palms, California, making images. We drove deep into the Mojave, exploring, playing, and experimenting. Somewhere out there, at the edge of the world, we created photographs that are a contemporary exploration of the American West, as well as an homage to the artists we deeply admire." 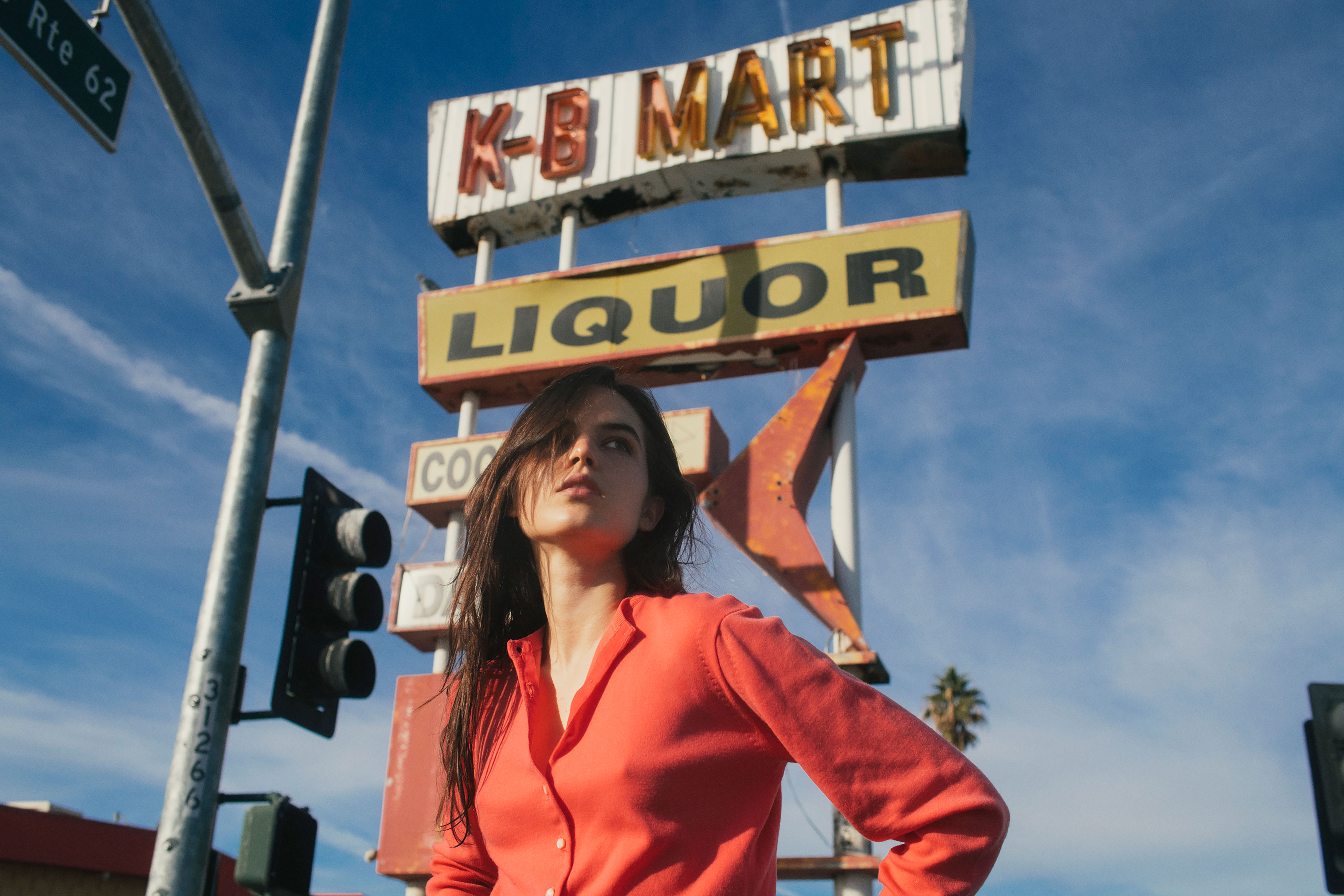 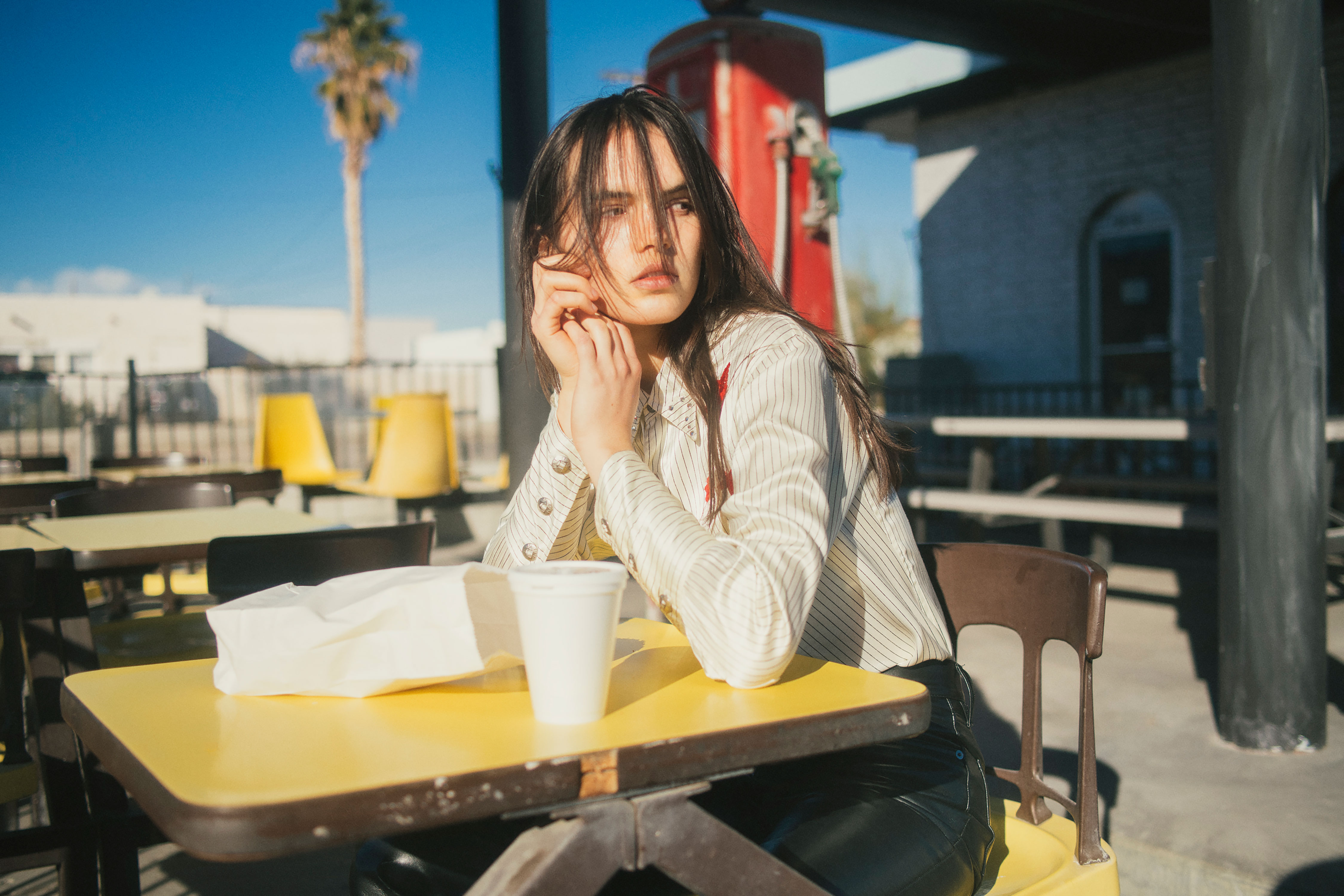 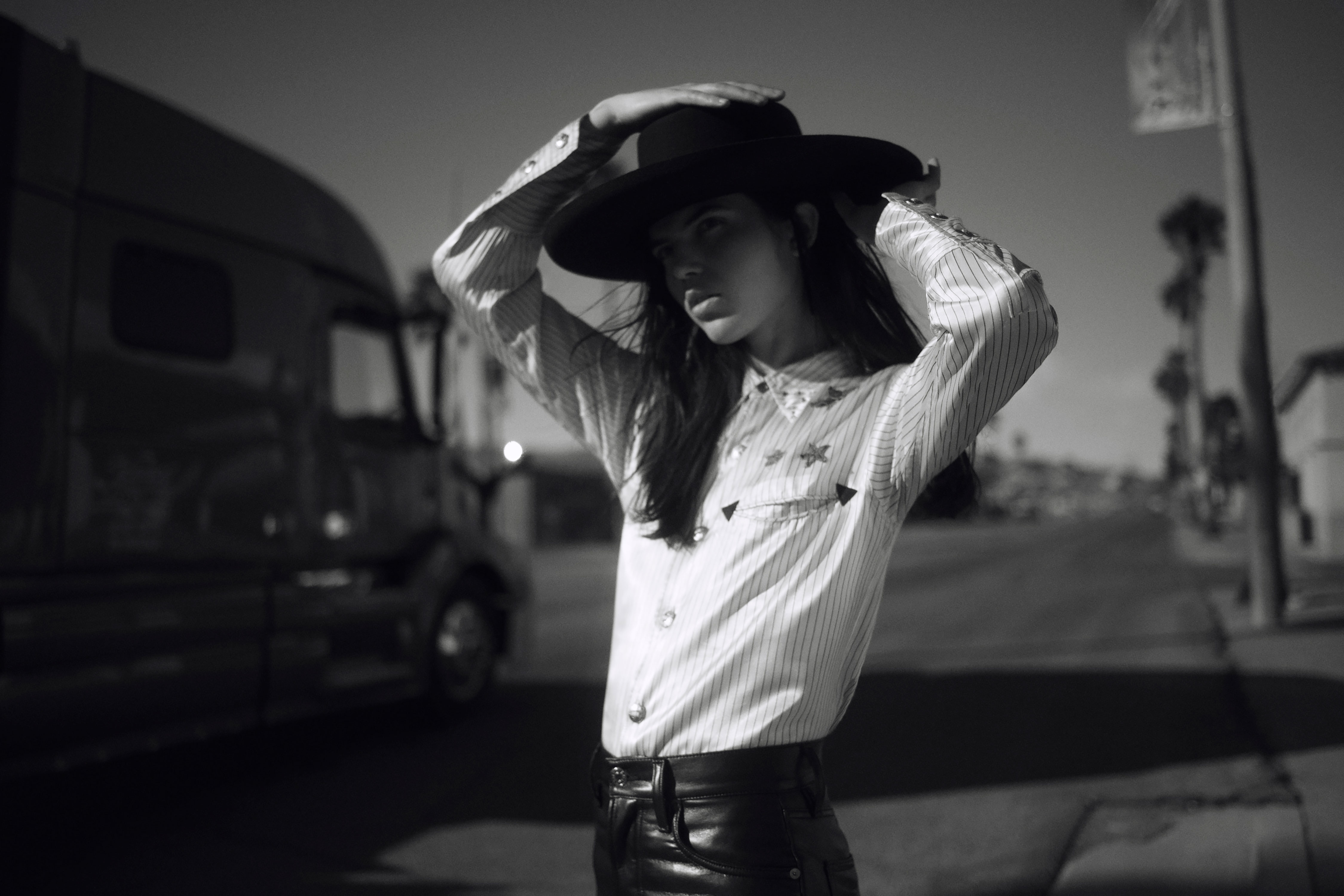 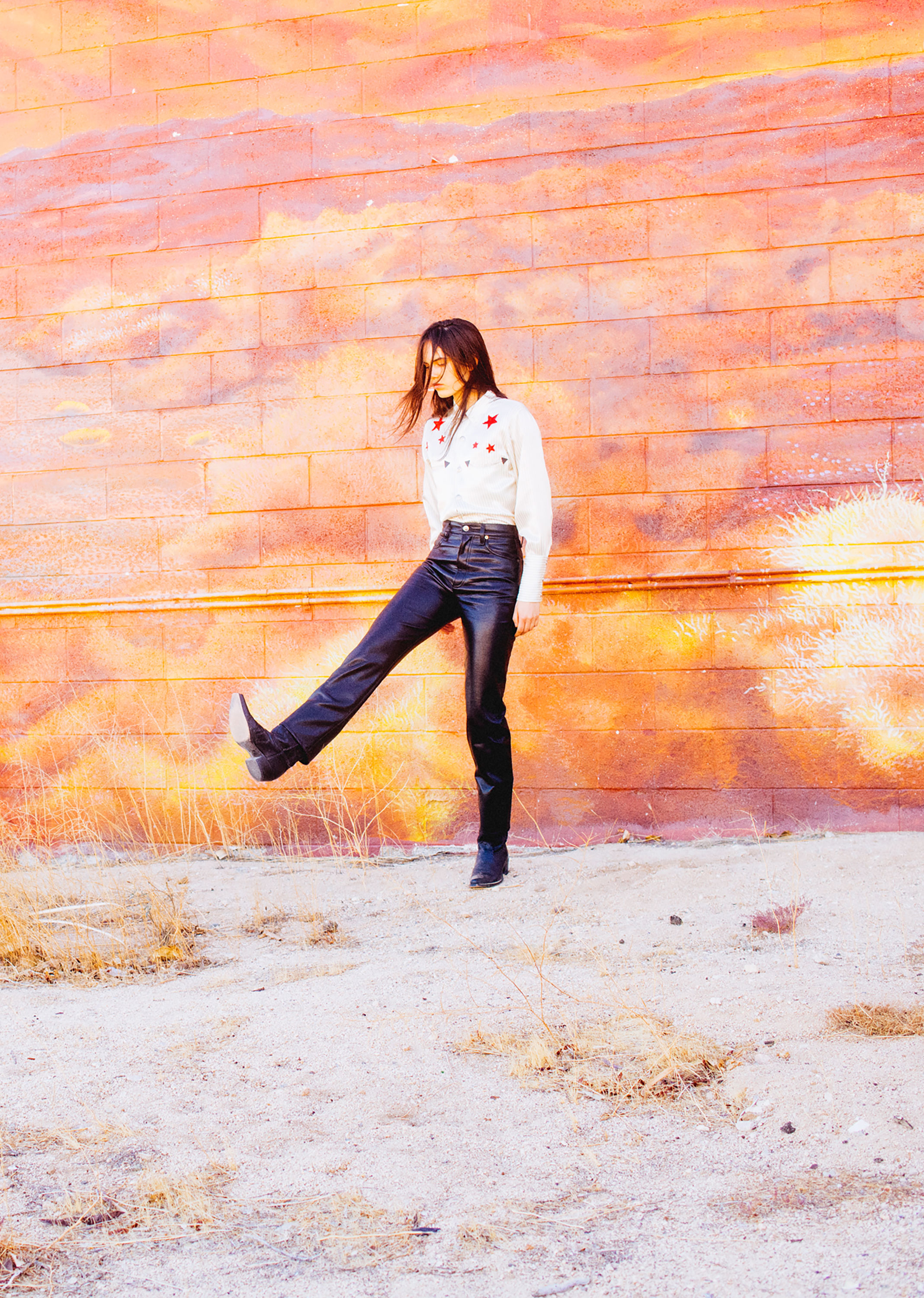 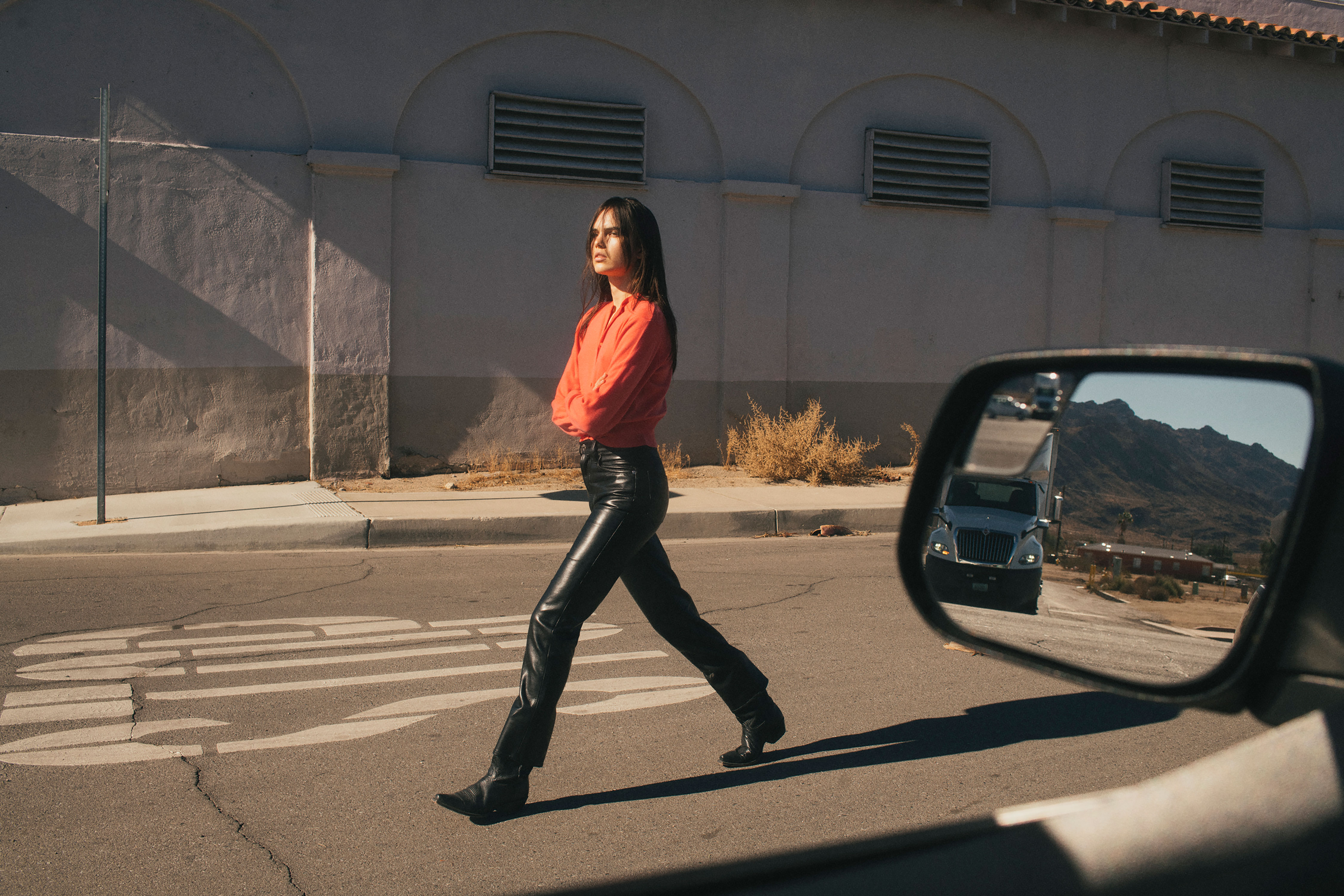 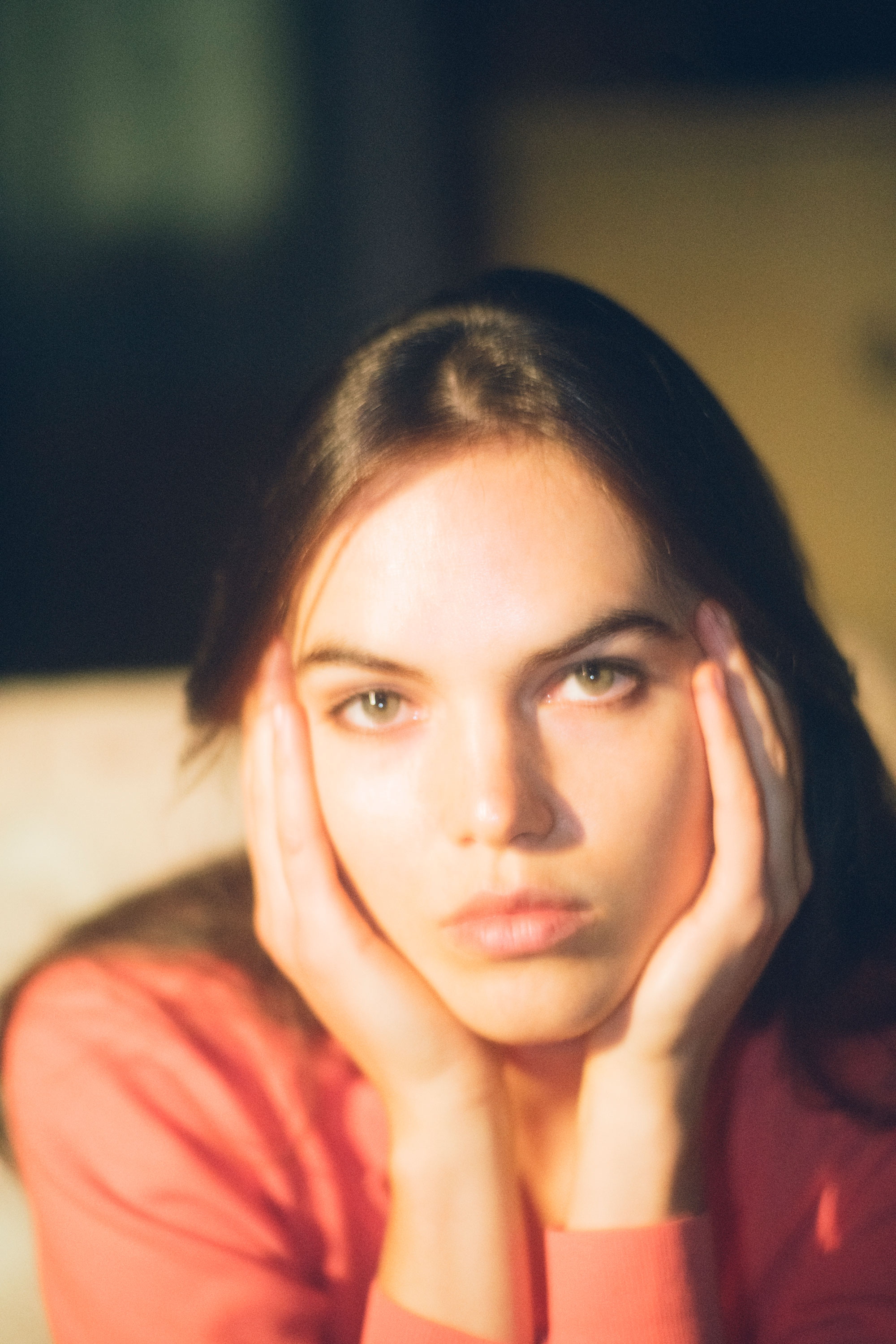 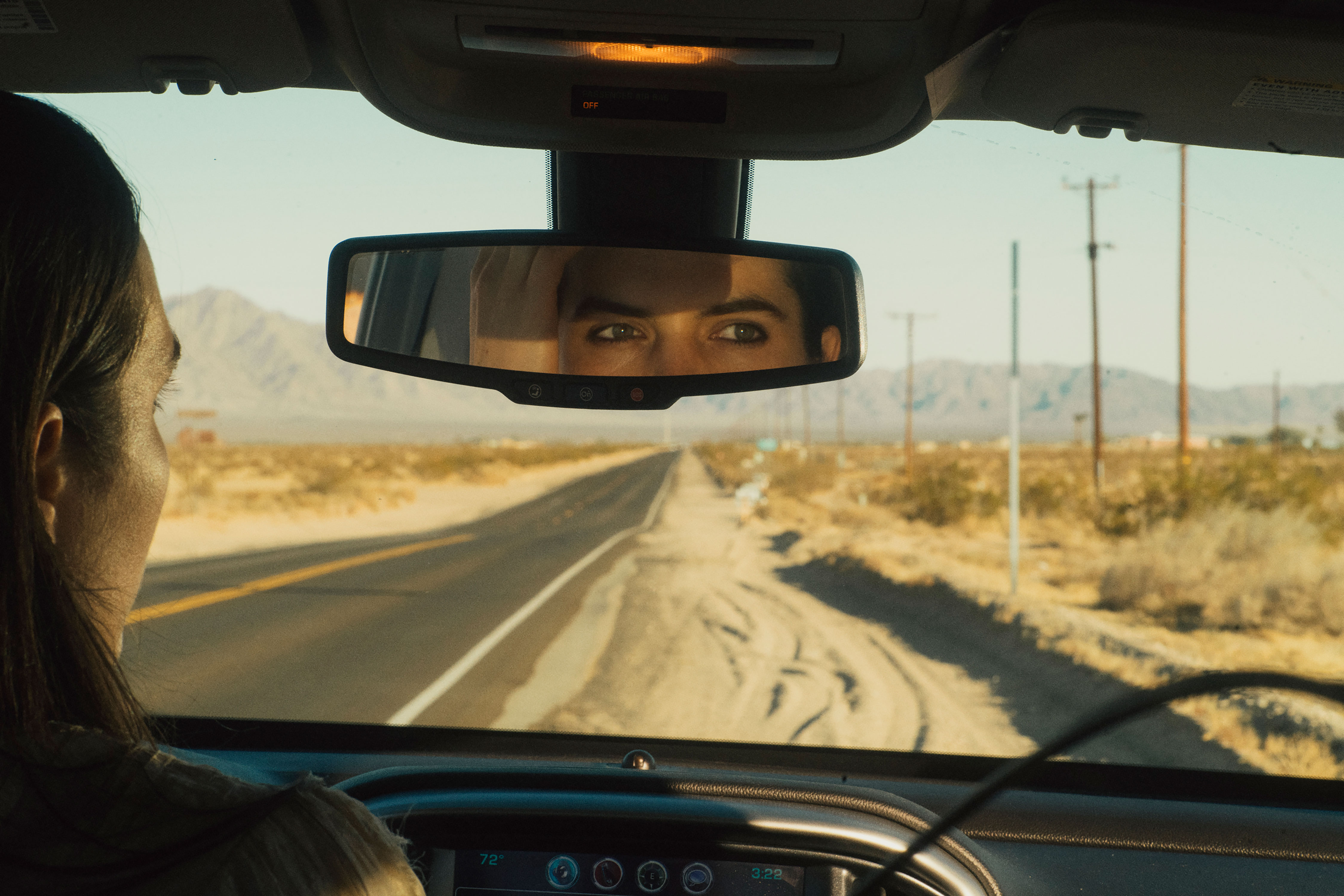 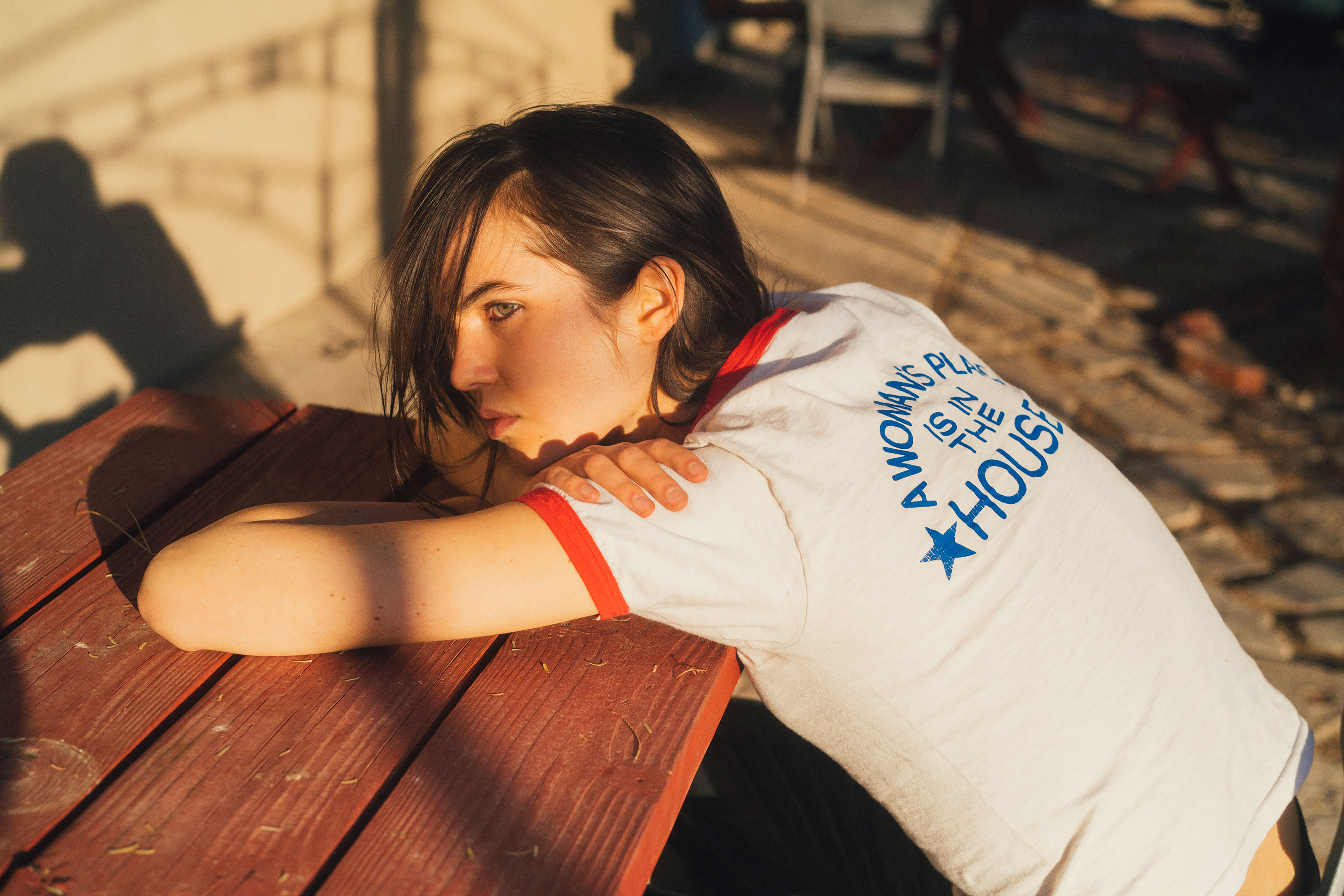 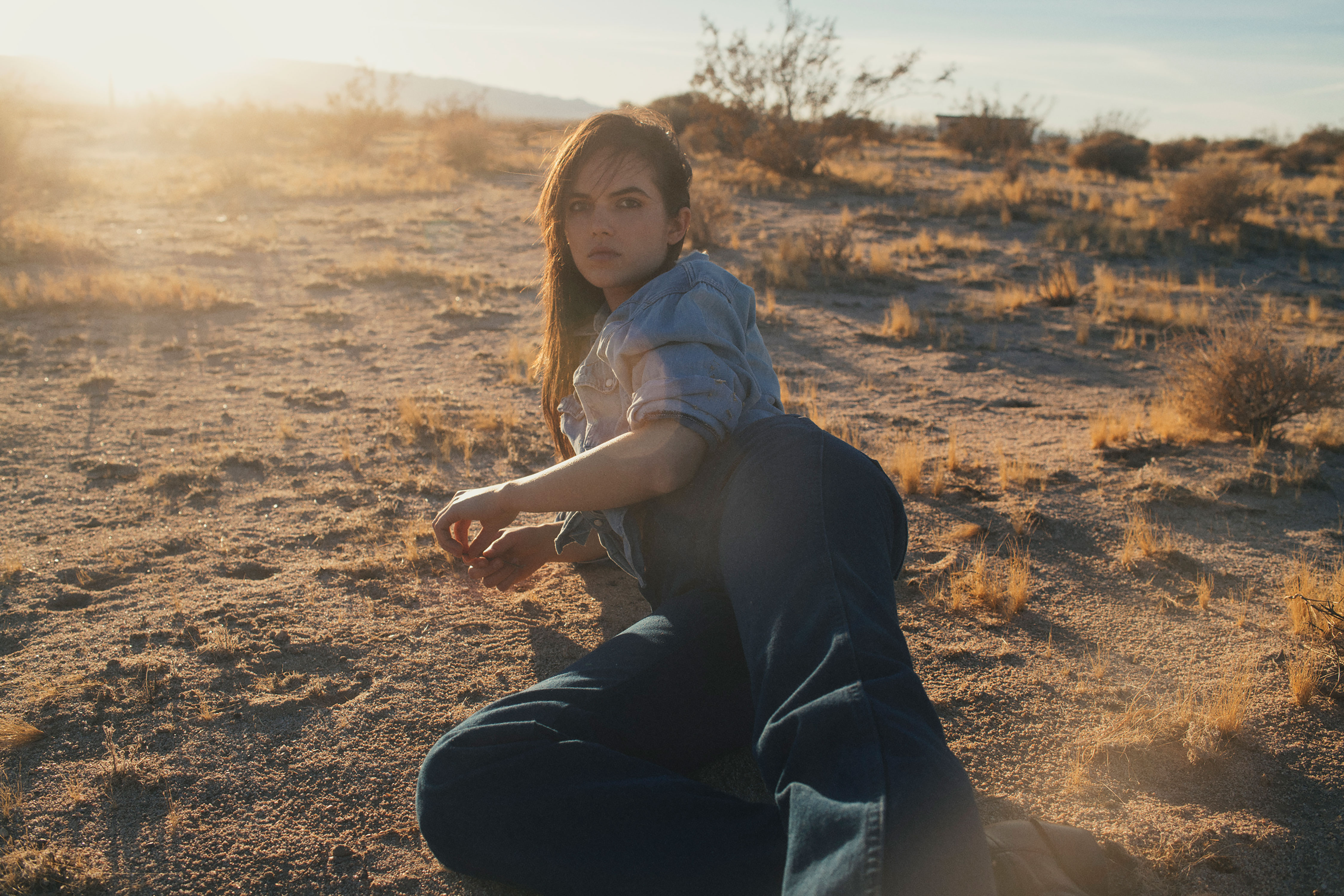 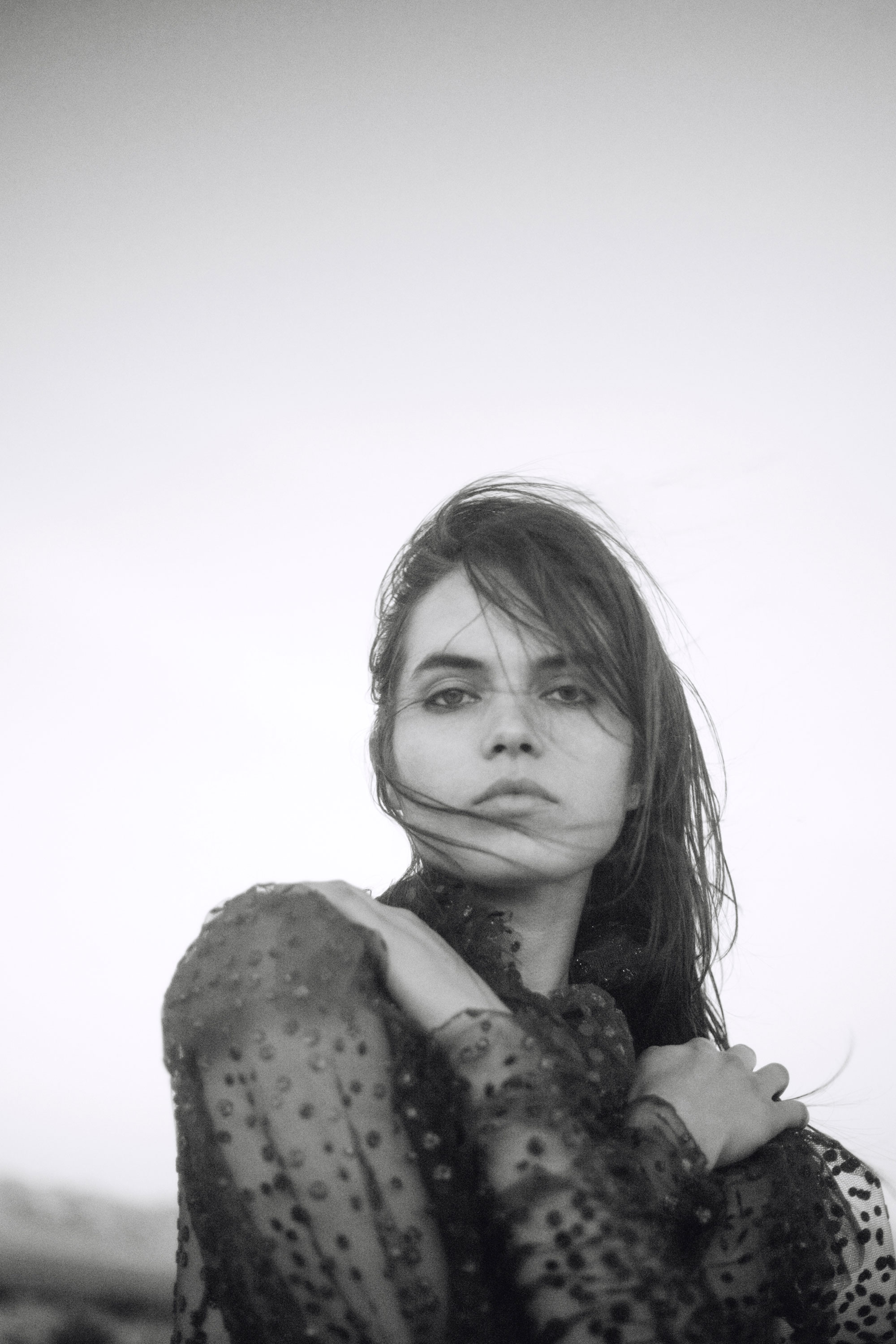 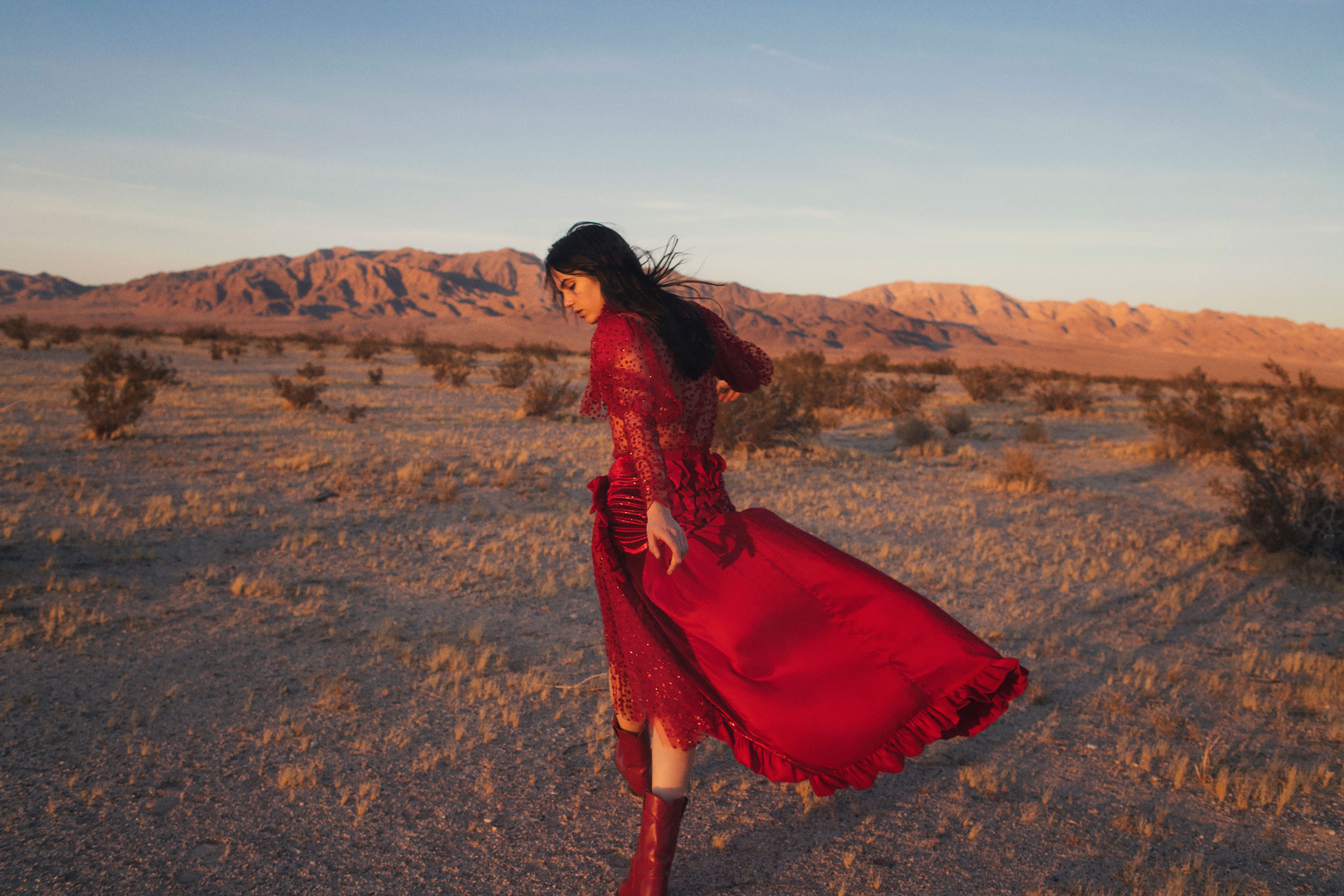 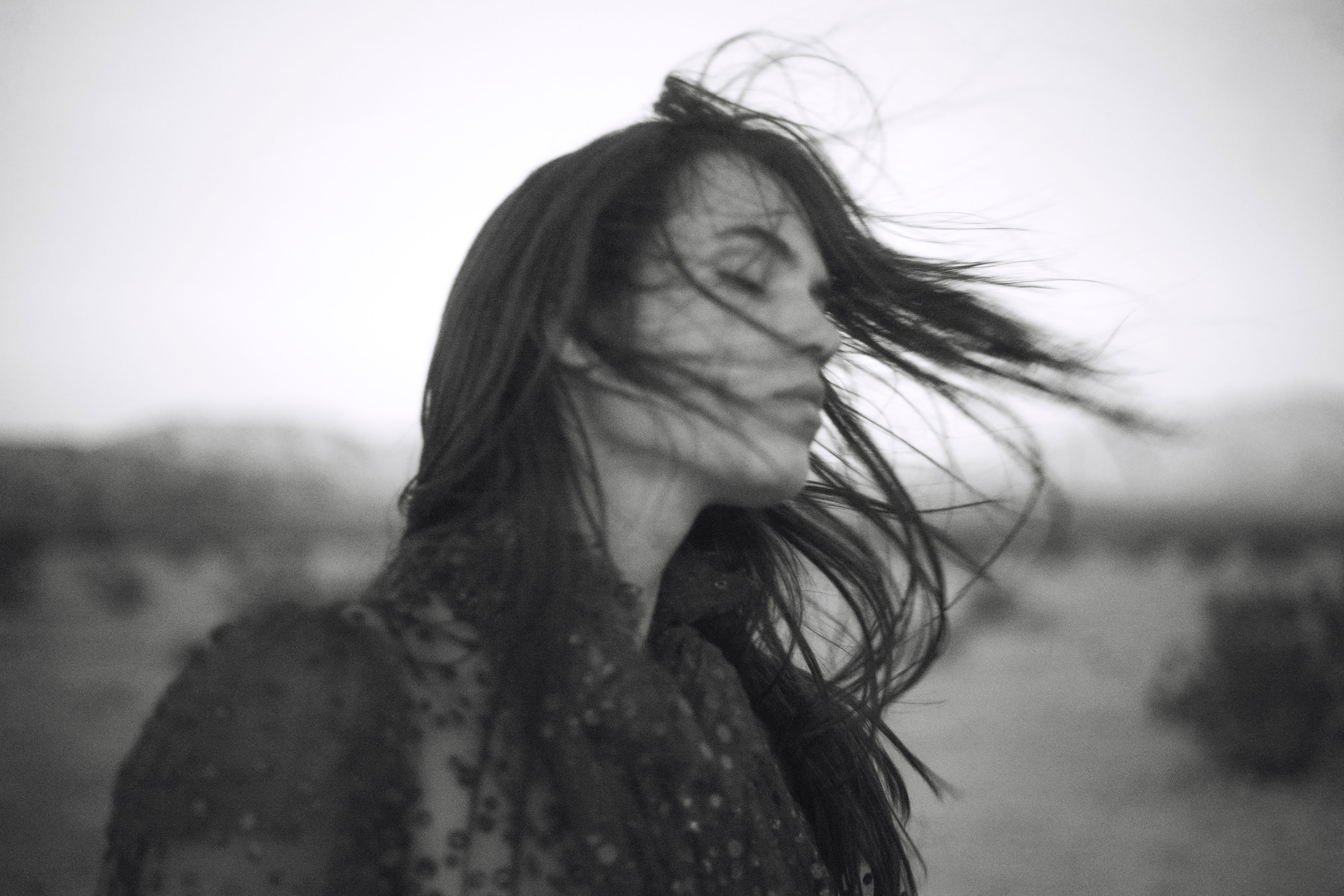 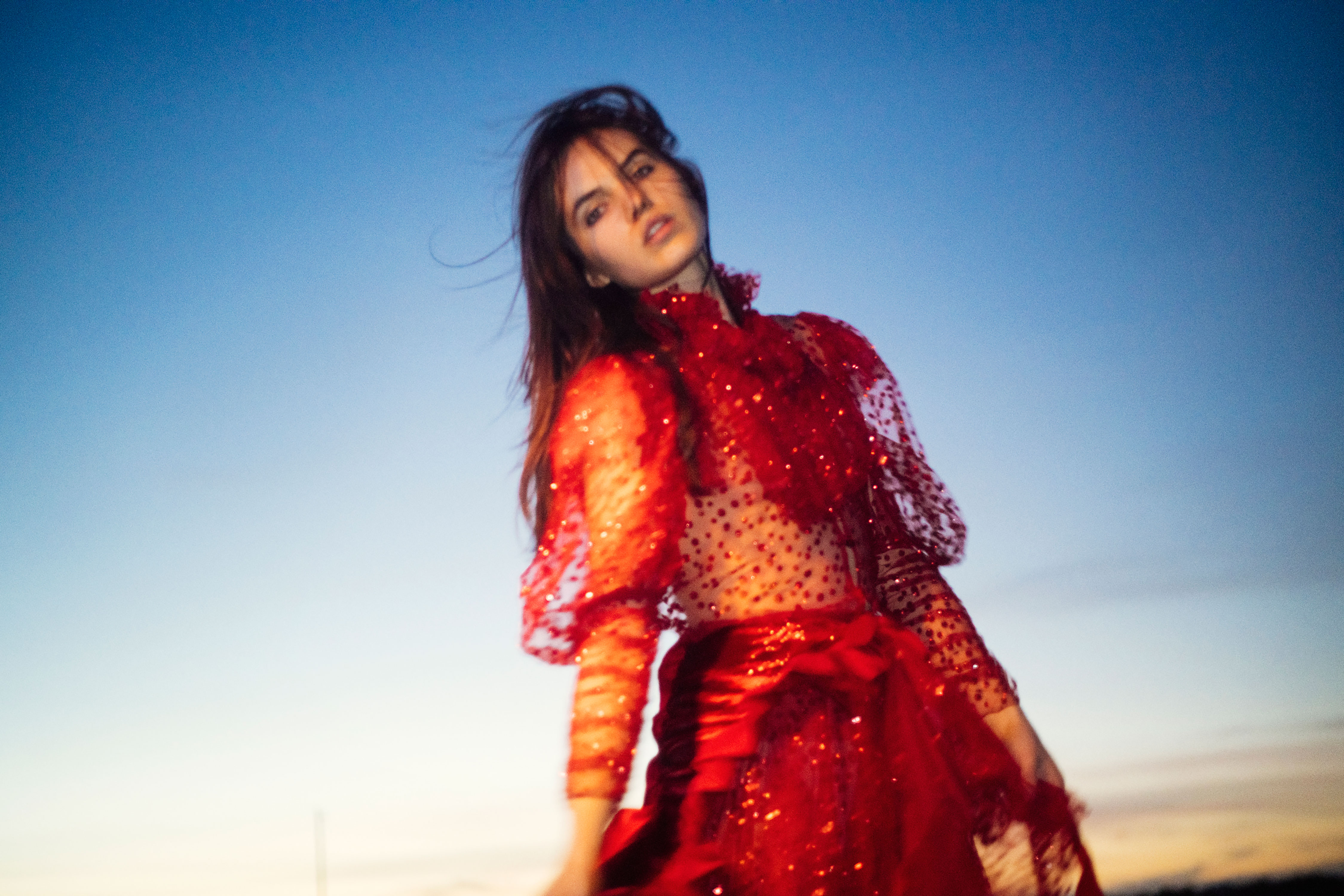 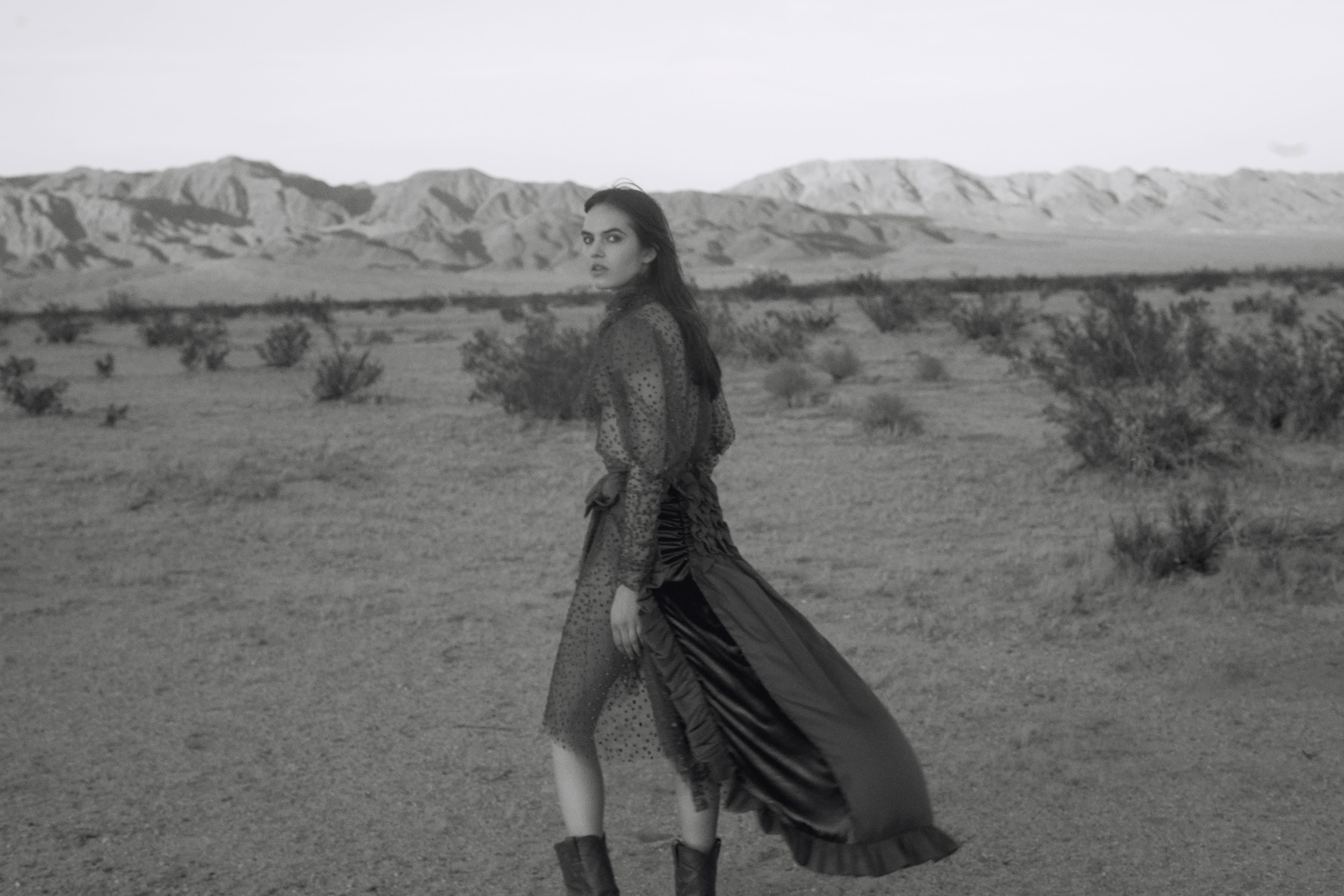