Nike tapped Marcus Smith for a dynamic new campaign promoting its Air Zoom G.T. Cut, part of the sportswear brand’s Space Makers line of shoes. The sneaker was inspired by WNBA superstar Sabrina Ionescu of the New York Liberty, who played an integral role in its design.

“The idea behind the shoe, and Sabrina’s game, is that she uses her speed and agility to create space,” explains Marcus, who photographed Ionescu and several models for the ads.

“One of my favorite things about this shoot is the pairing of the overhead perspective and the shot from underneath her.” For the overhead shot, Marcus got really high up in a cherry picker—“like REALLY high,” he says—and used the lines on the court to graphically frame Sabrina. To capture the shot from below the WNBA star, his crew built a stage with a 6-x-6-foot sheet of plexiglass in the middle. “I love how you get this sort of bird’s-eye view,” says Marcus, “then are transported to a below-ground view that feels almost impossible to capture.” 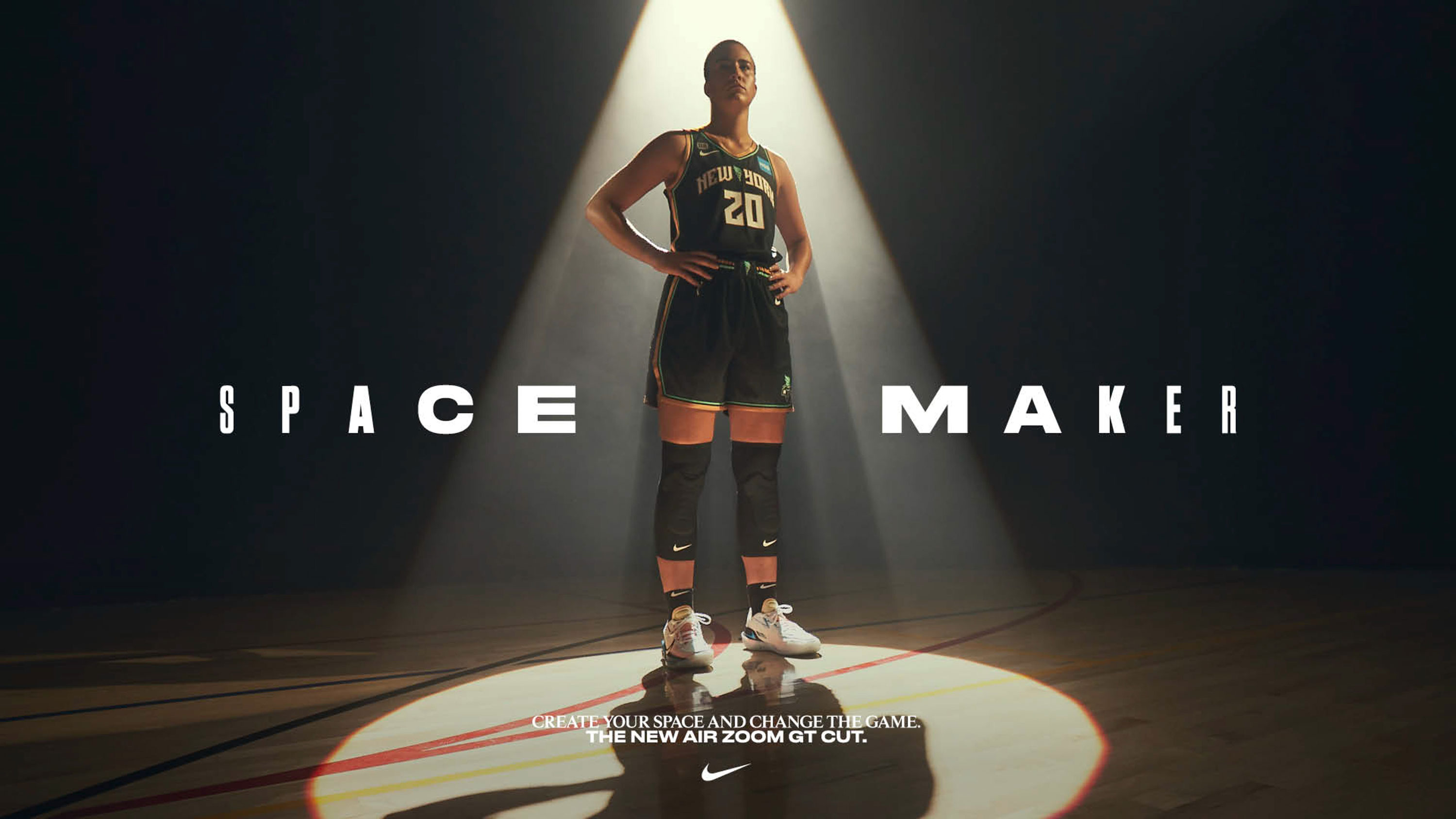 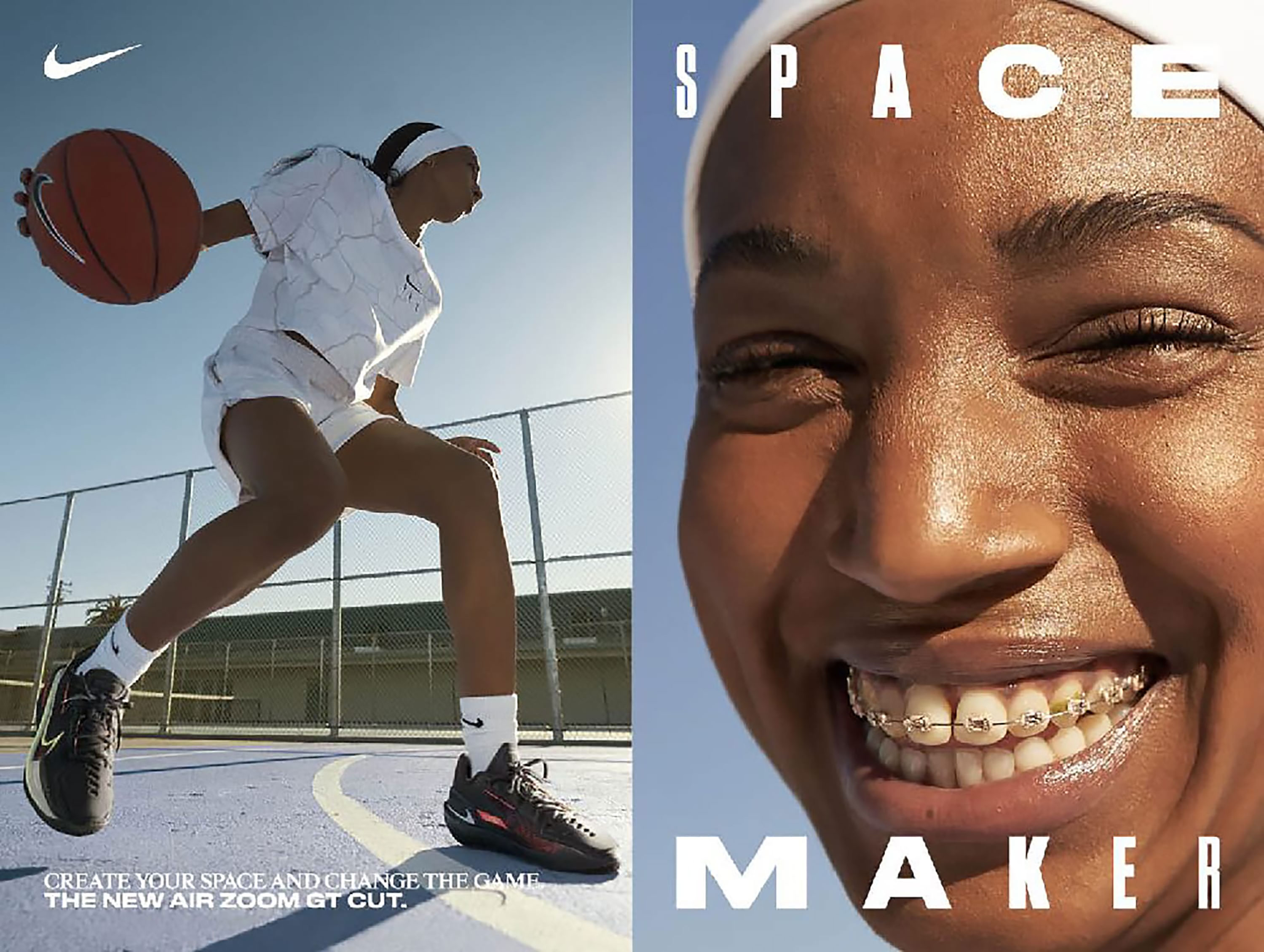 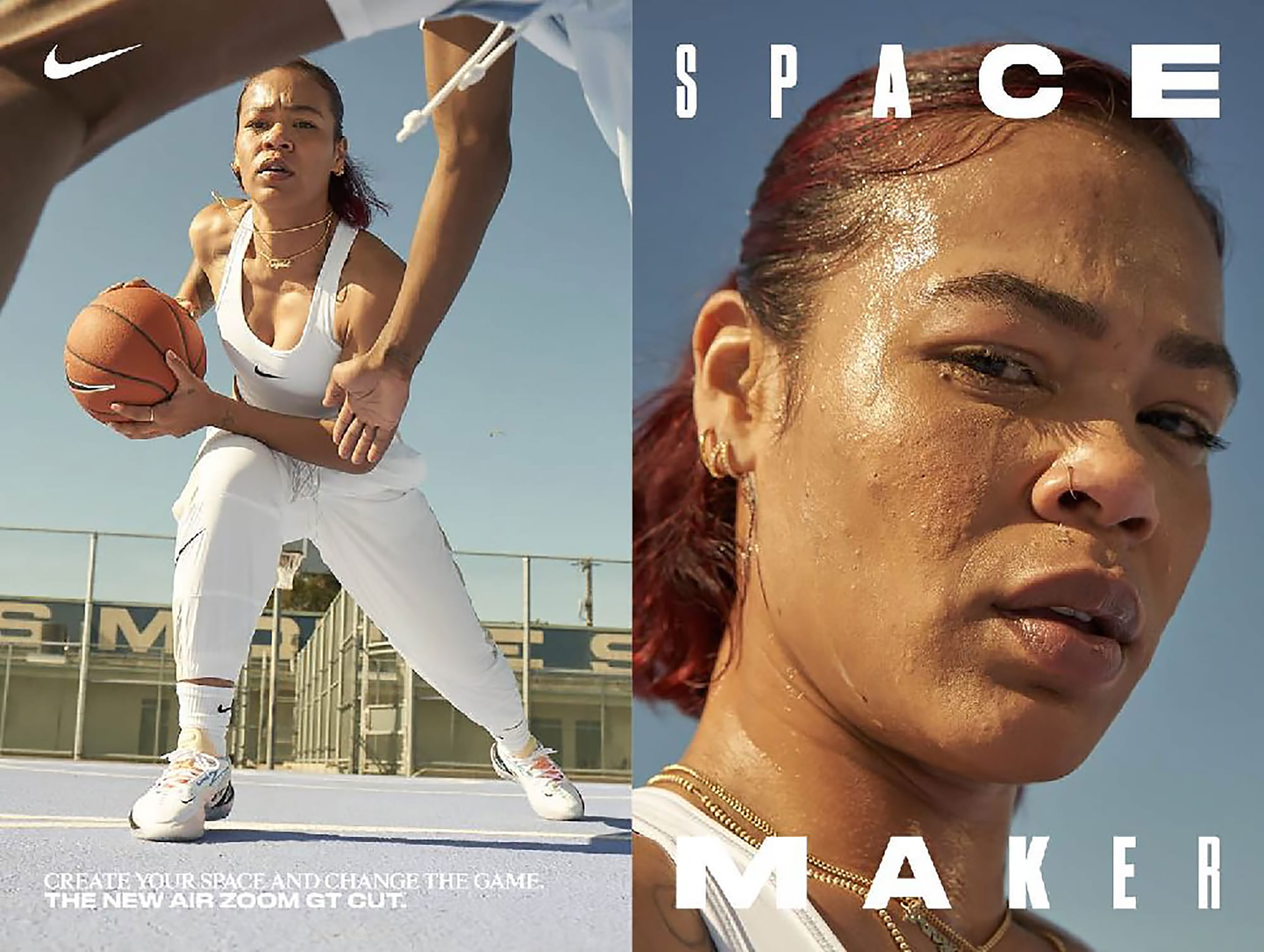 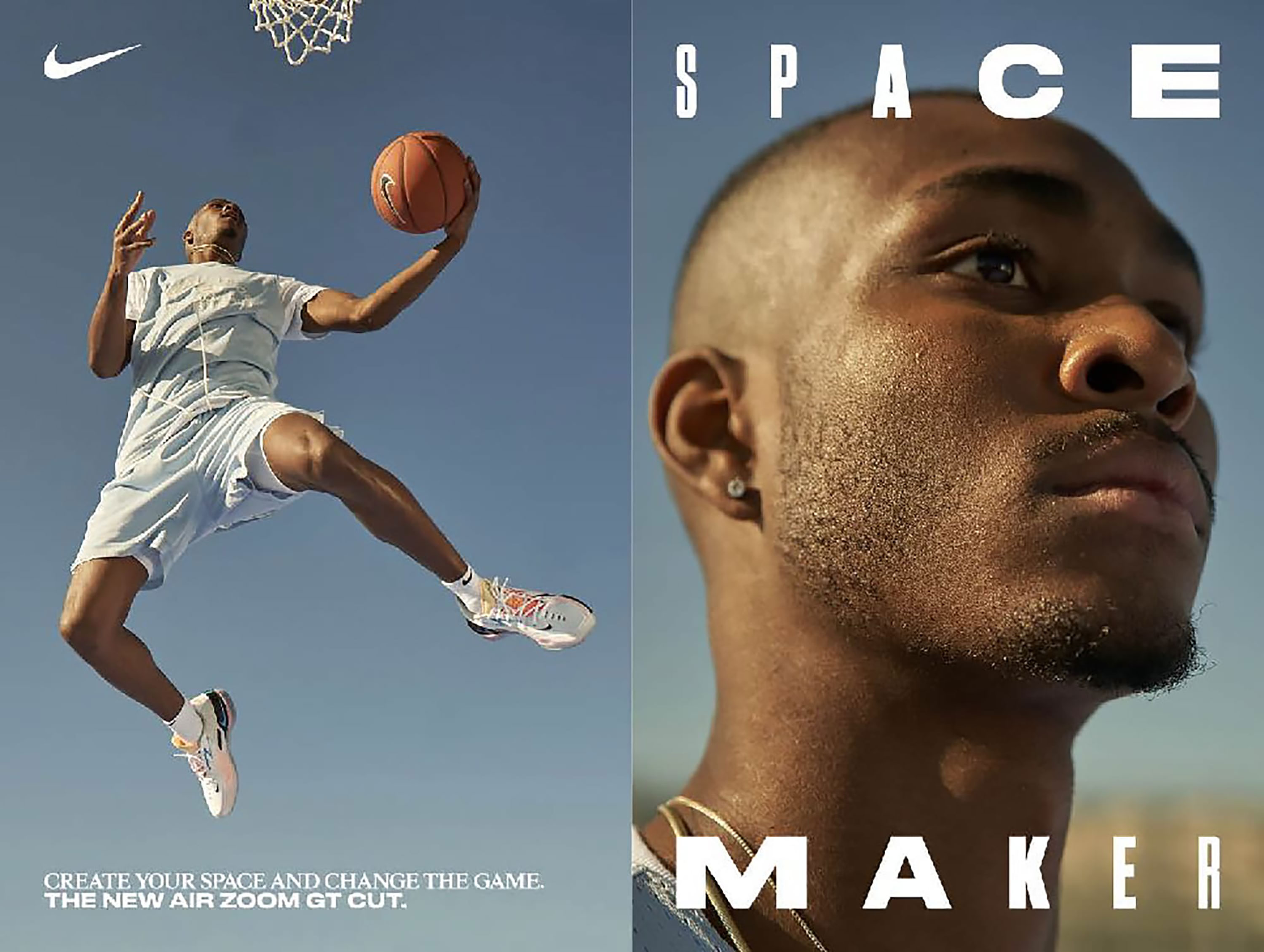