Starring Snoop Dogg and Bad Bunny, this tropical-themed campaign for Corona was equal parts portraiture and technical problem solving. The brief was for Joao to shoot the beach scenes in sunny Puerto Rico and to photograph the music icons in a Los Angeles studio—and to make it all look seamless and natural.

First, he flew to PR and shot the landscapes. “This project required a lot of precise planning: We had to make sure the lighting was consistent from location to studio, while ensuring we had all the components we needed to build engaging compositions in post.”

Then, back in LA, he worked with Snoop and Bad Bunny to visualize the story, exploring gestures and poses that would express their personality while hitting the right note for the brand. To help them get into the vibe of relaxing on the shore, Joao had his set designer prop the studio with sand and beachy props. At the same time, he and his team coordinated the many technical details.

“For example, for one scenario, we photographed Snoop sitting in a chair, holding a Corona beer bottle,” Joao explains. “Next, we shot the chair without him and then photographed different angles of the chair. Finally, we removed the chair completely to shoot the blank scene. Furthermore, we placed the beer bottle on a rotating rubber stand and photographed it in various positions so we could cleanly superimpose it in post. In a similar fashion, we shot all the props separately for the other scenarios. For the Bad Bunny ad, we shot the water immediately around him in studio and shot the rest of the water on location.”

The campaign can now be seen on billboards everywhere. Below, Joao with one he spotted just outside LA. 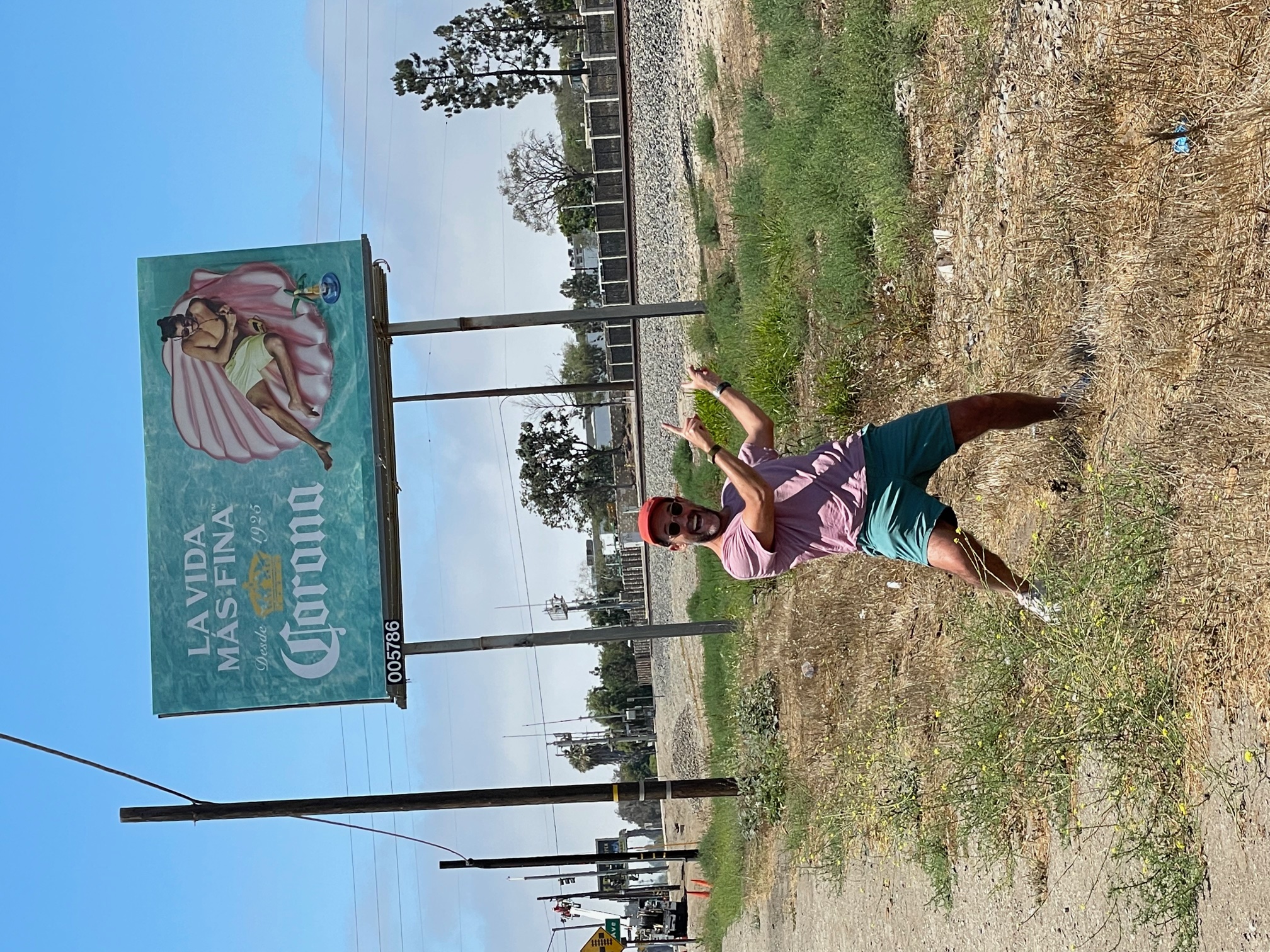 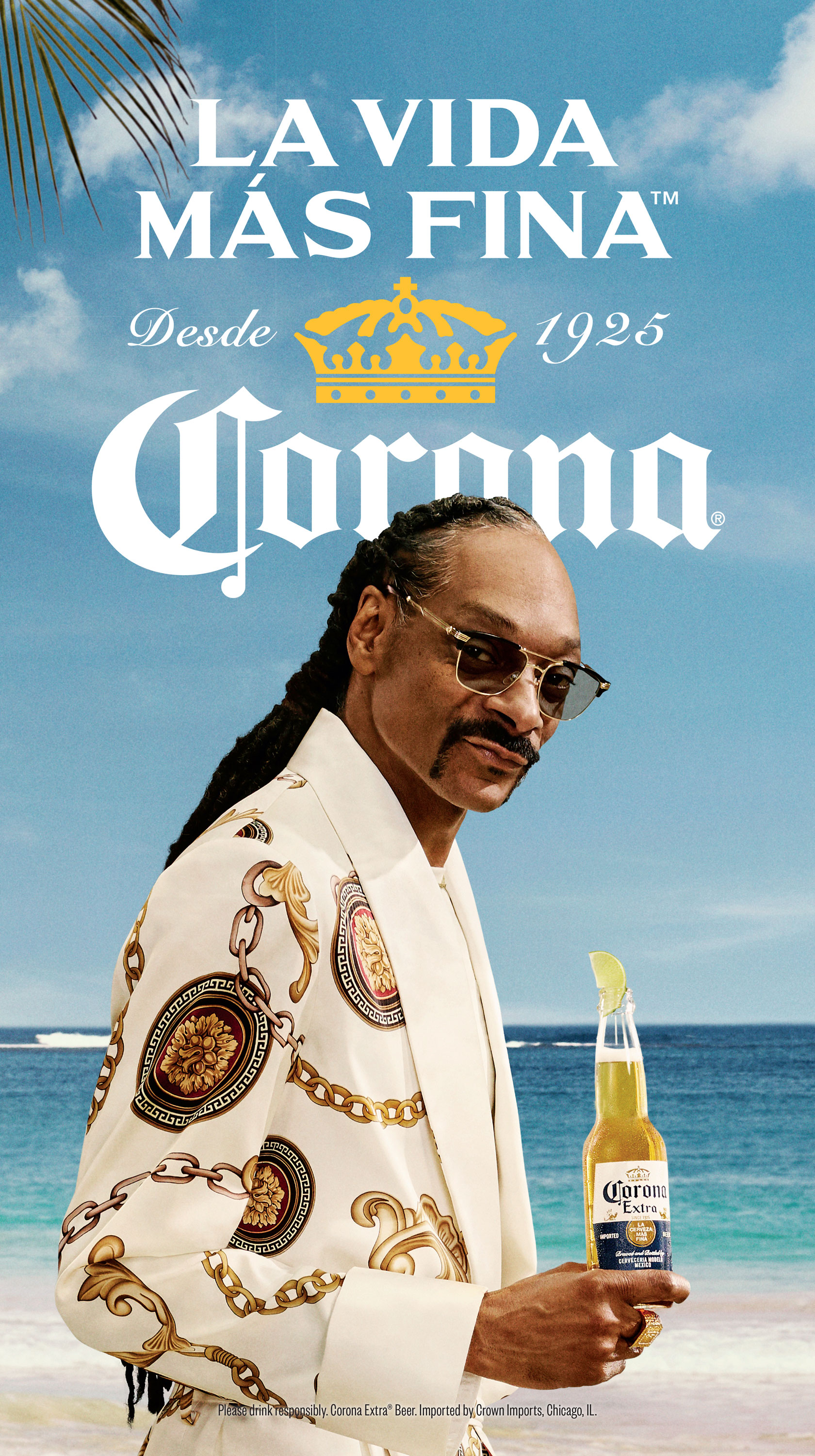