As Giant continues to expand into a multidisciplinary content-creation company, we're thrilled to welcome DP Jon Gourlay to our roster. An inquisitive storyteller, Jon does branded content, beauty, celebrity & fashion… He's interested in just about every subject, especially if there’s an opportunity to say something through the work.

He’s drawn to fashion and beauty projects, for example, because they represent a chance to challenge cultural norms around appearance and inclusivity. Recently, he  collaborated with photographer/director Grace Rivera for a campaign for SoulCycle and a short film on body diversity and the term “plus size” for HYPEBAE. 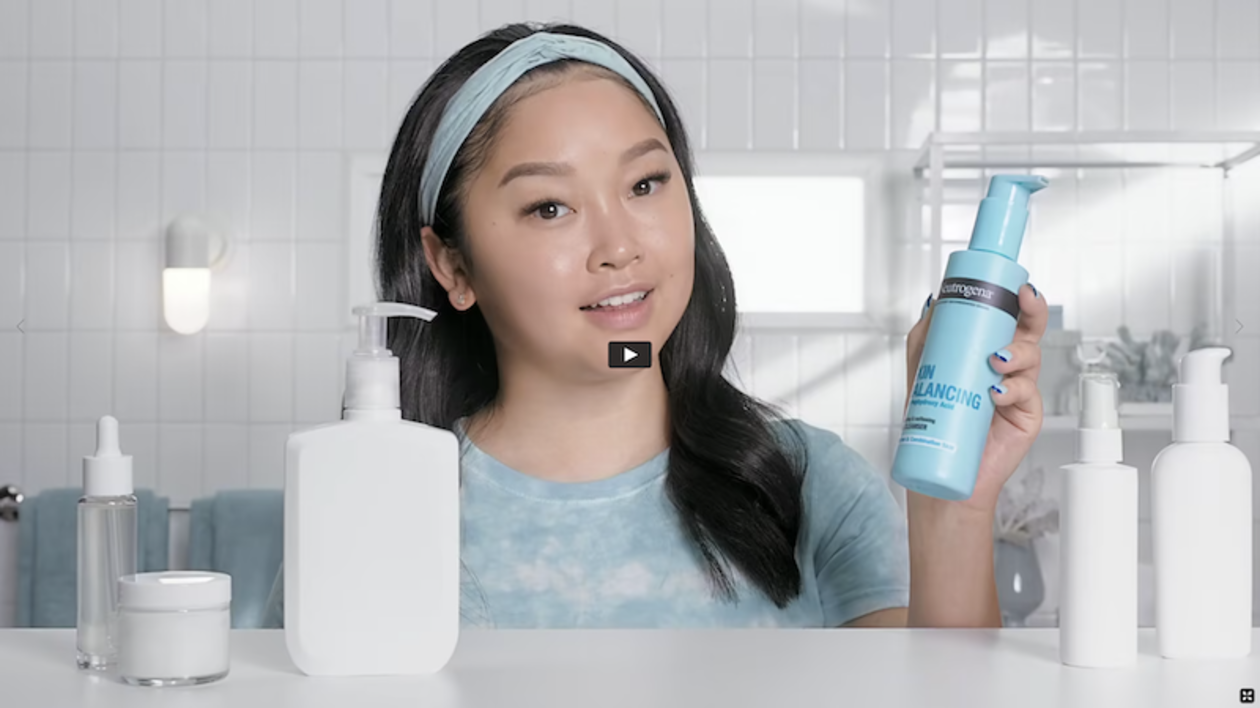 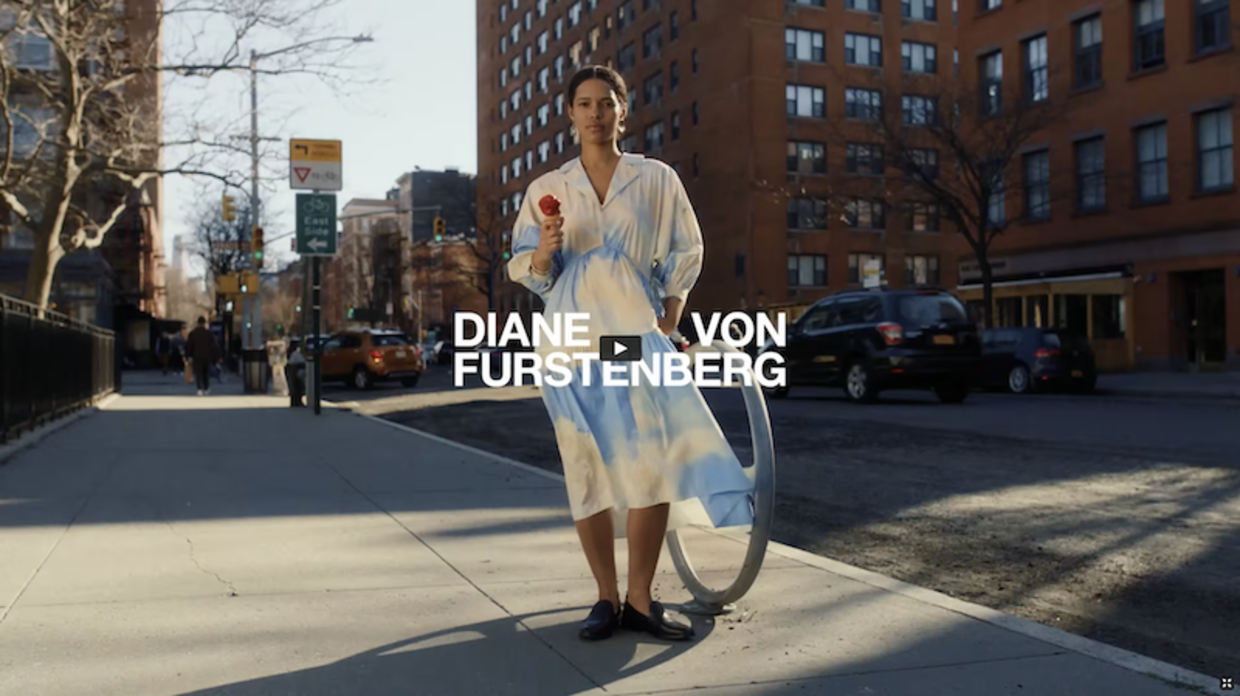 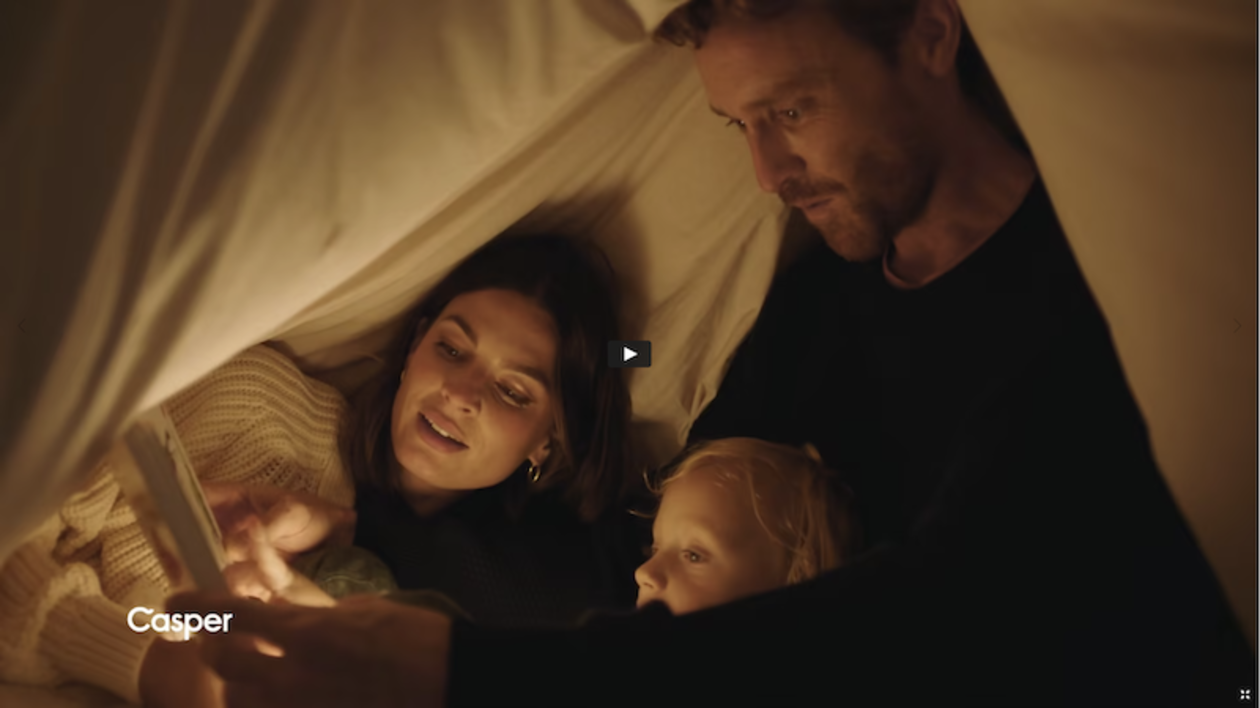 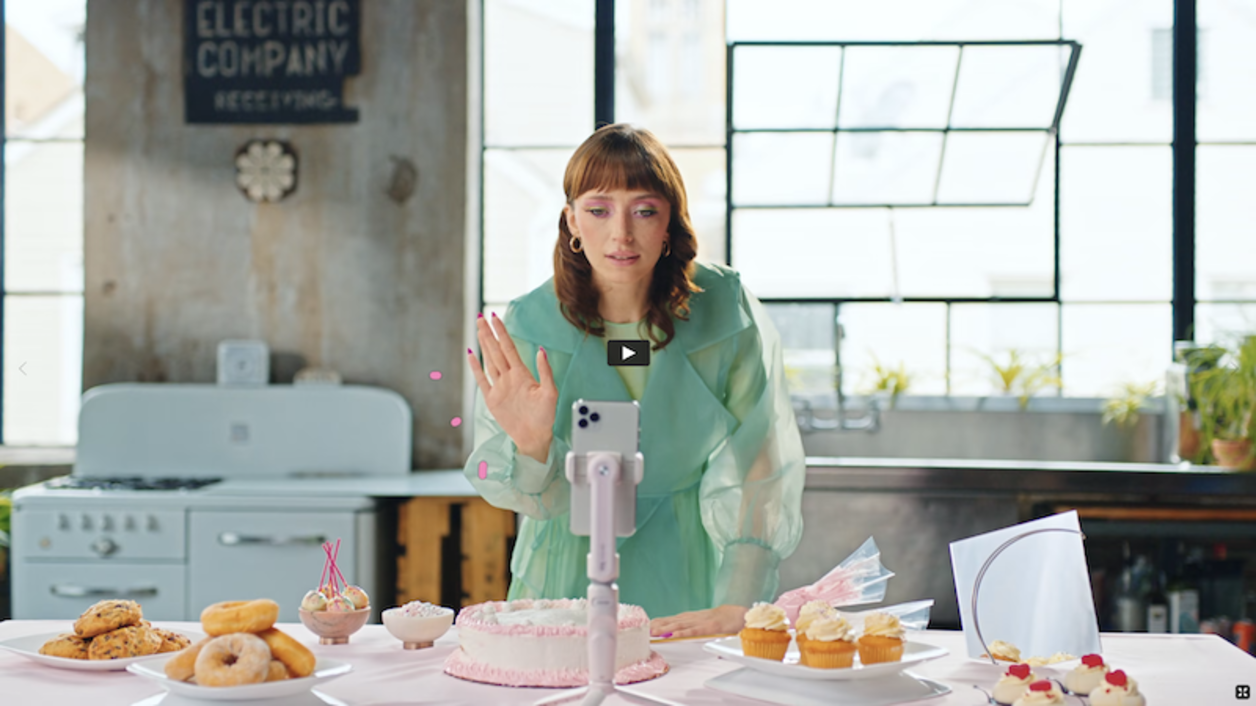 Jon studied filmmaking at RISD, after which he spent several years around the globe lensing films for acclaimed photographer Henry Horenstein and Polish-American documentary filmmaker Marian Marzynski. He was also chosen by a tech giant for a unique project: They flew him around Tokyo, London, and Brooklyn to shoot short films on the daily life of teens, moving portraits that would be studied by their engineers in an effort to design products of the future. 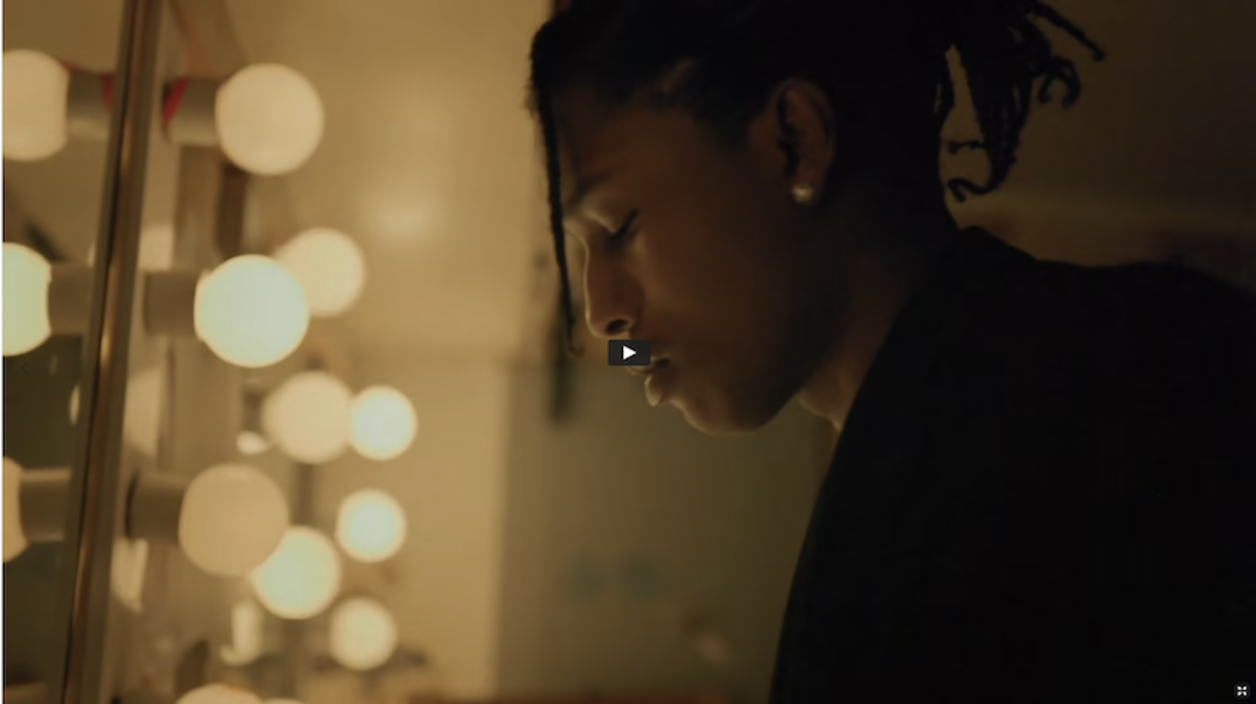 No matter the content, Jon is a collaborator who lives to bring his directors’ vision to life and add a little beauty to the world in the process. His talent for connecting with everyone he meets, as well as the warmth and naturalism of his cinematic style, has led to commissions from brands ranging from Google, Uber, Anheuser-Busch, Neutrogena, and CVS to Tom Ford, Vogue, Victoria’s Secret, Nordstrom, Jimmy Choo, Sephora, New Balance, and Flaunt magazine.