EMILY SHUR PHOTOGRAPHED A BEVY OF STARS FOR SIRIUSXM

To promote the many personalities who headline their programming, SiriusXM launched what it describes as its largest multimedia ad campaign ever, featuring TV commercials and print ads starring Dave Grohl, Kevin Hart, LL Cool J, Bella Poarch, Kehlani, and other notable names. Independent creative agency Translation, which created the campaign, tapped Emily Shur for the print component. Emily’s mission? To shoot portraits of each of the stars on location while the commercial was being filmed. Easier said than done.

The shoot took place in a house in Altadena, during five sweltering summer days. Emily and her team set up a seamless in one of the bedrooms, which had no AC and was so small that she was literally up against a wall while photographing. Because the talent were on set shooting the commercial, their time with her was limited and there was no reliable way to plan who would be shot when. That meant that Emily and her team had to be ready for whoever walked through the door and prepared to get single portraits with a range of expressions and gestures, all in a matter of minutes. 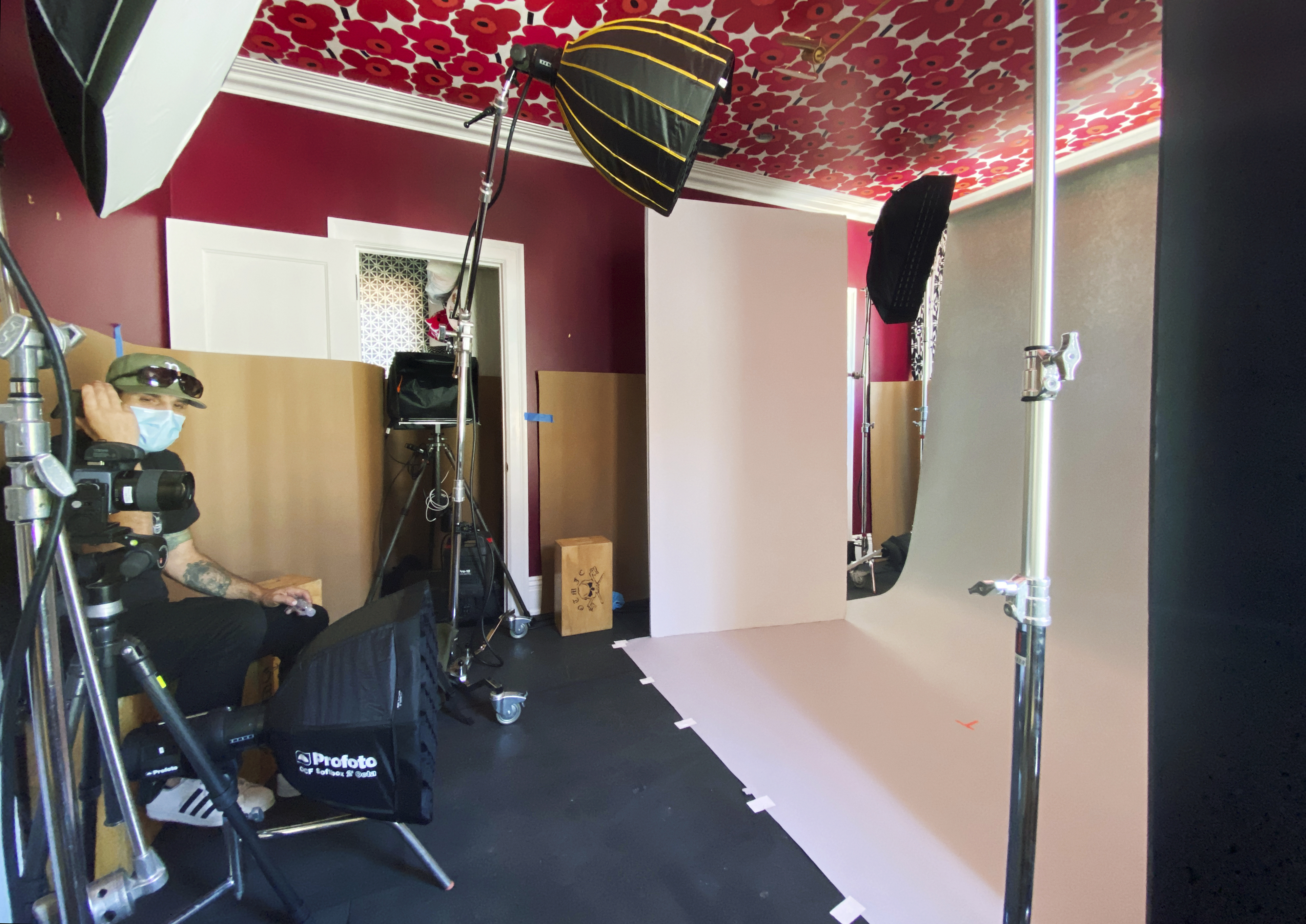 She knew the right setup would be key. It would need to accommodate a range of heights, and the lighting had to flatter the variety of skin tones. “To make a composite like this work,” Emily explains, “the camera angle has to remain consistent and the lighting does too. At the same time, I needed to give the client flexibility because they were still refining the creative. For example, they wanted the option to use full-length shots of everyone in the ads.”

Below, the final ad, along with some of the individual portraits. 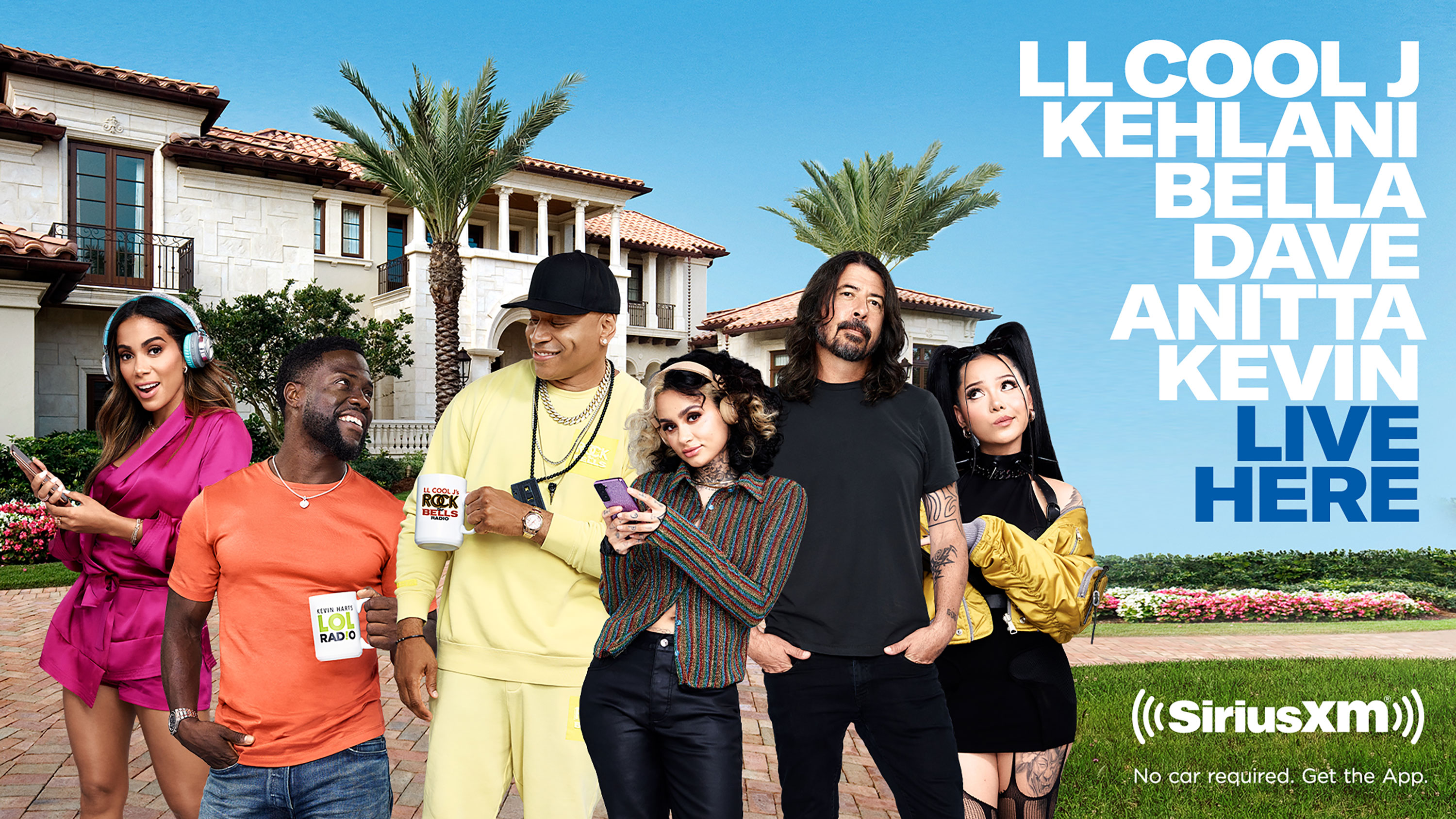 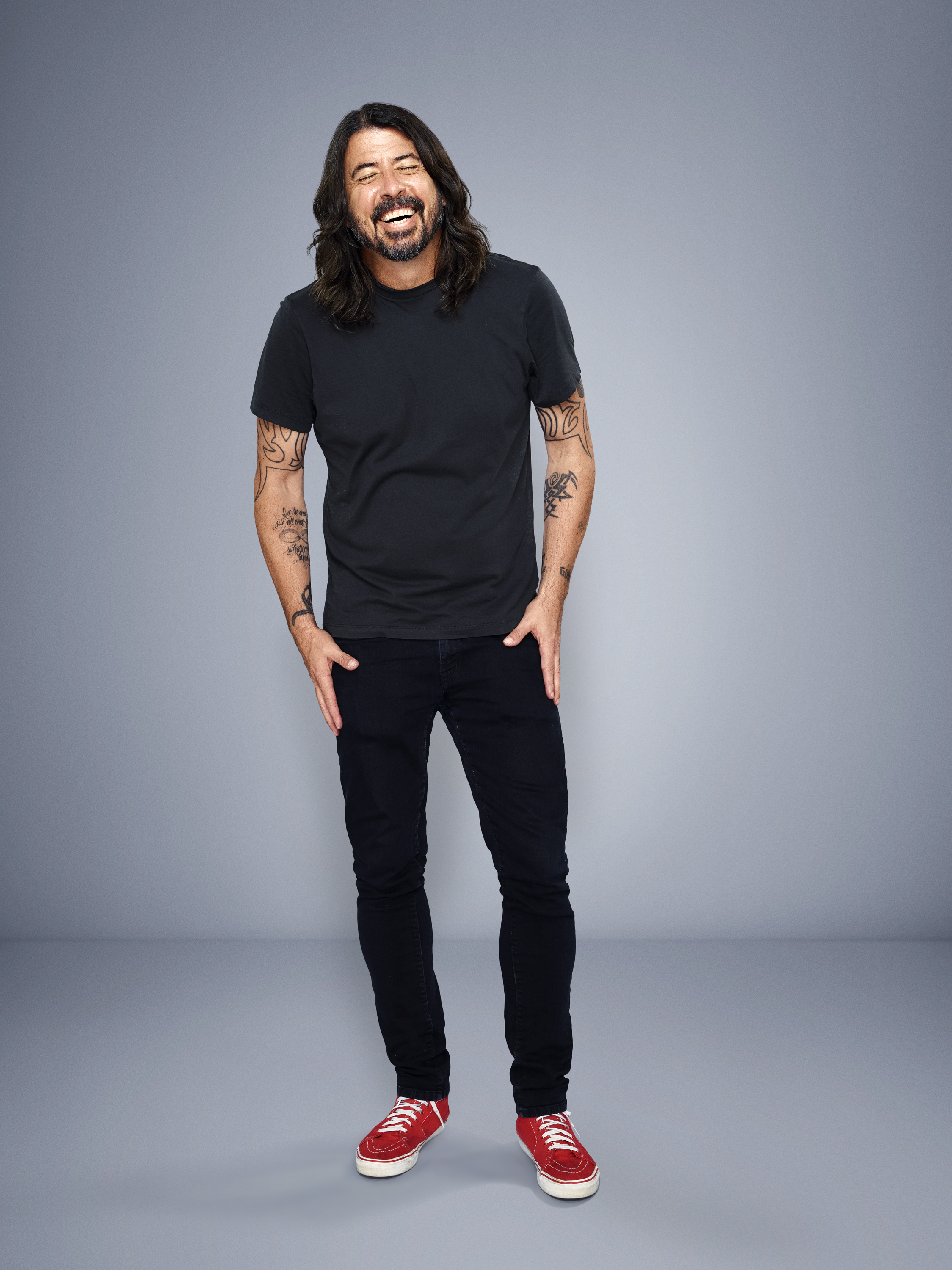