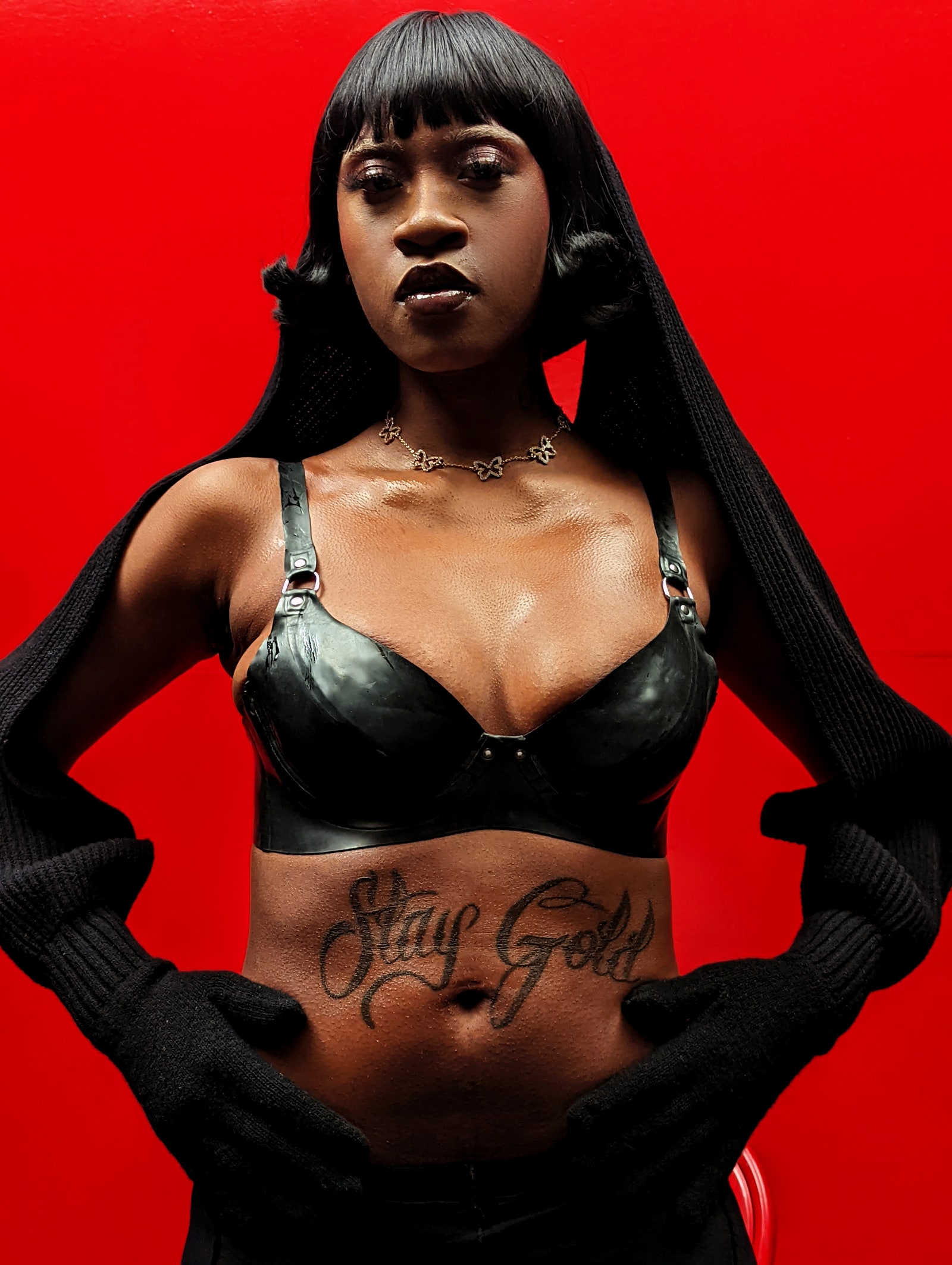 Myles Loftin’s new work for Google’s Creator Labs has just been released, and PhotoVogue featured it in article titled “Together Is Better: Creator Labs Sixth Season’s Artists on Why Collaboration Matters.” Here’s an excerpt:

“For Season Six, many Creator Labs artists – including Andre D. Wagner, Kennedi Carter, Mayan Toledano and Anthony Prince Leslie – invited new artists to join the program and create new projects. By asking their artists to extend an invite to their fellow image-makers, Creator Labs aims to expand their reach and support a larger group of creatives who are making important work about identity and community. Within an industry that is often quite competitive, it is refreshing to see fellow creatives supporting each other.

As a partnership between Google and SN37, Creator Labs provides resources to photographers and filmmakers to document personal work that is grounded in social impact and cultural narrative, all shot on the Google Pixel 6. By initiating Creator Labs and bringing attention to the work of these creators, Google hopes to contribute to their continued expression of sincere and personal artwork.

For his latest Creator Labs series, photographer Myles Loftin captured a series of portraits featuring Black subjects, all of whom are heavily tattooed. Loftin’s interest in his current subjects can be viewed as an extension and reflection of his ongoing desire to document and bring to the fore ‘the experiences of queer and black communities’ within his work.

‘Finding people who are extremely skilled at what they do only helps to elevate the images I’m trying to make at the end of the day,’ he observes. ‘Working with different people also encourages me to try out things that I may not have considered before. I’m grateful for all the stylists, models, makeup artists, set designers, and hairstylists who I’ve had the privilege of collaborating with. When a team of people can work seamlessly together, there’s no stopping what they can create.’”