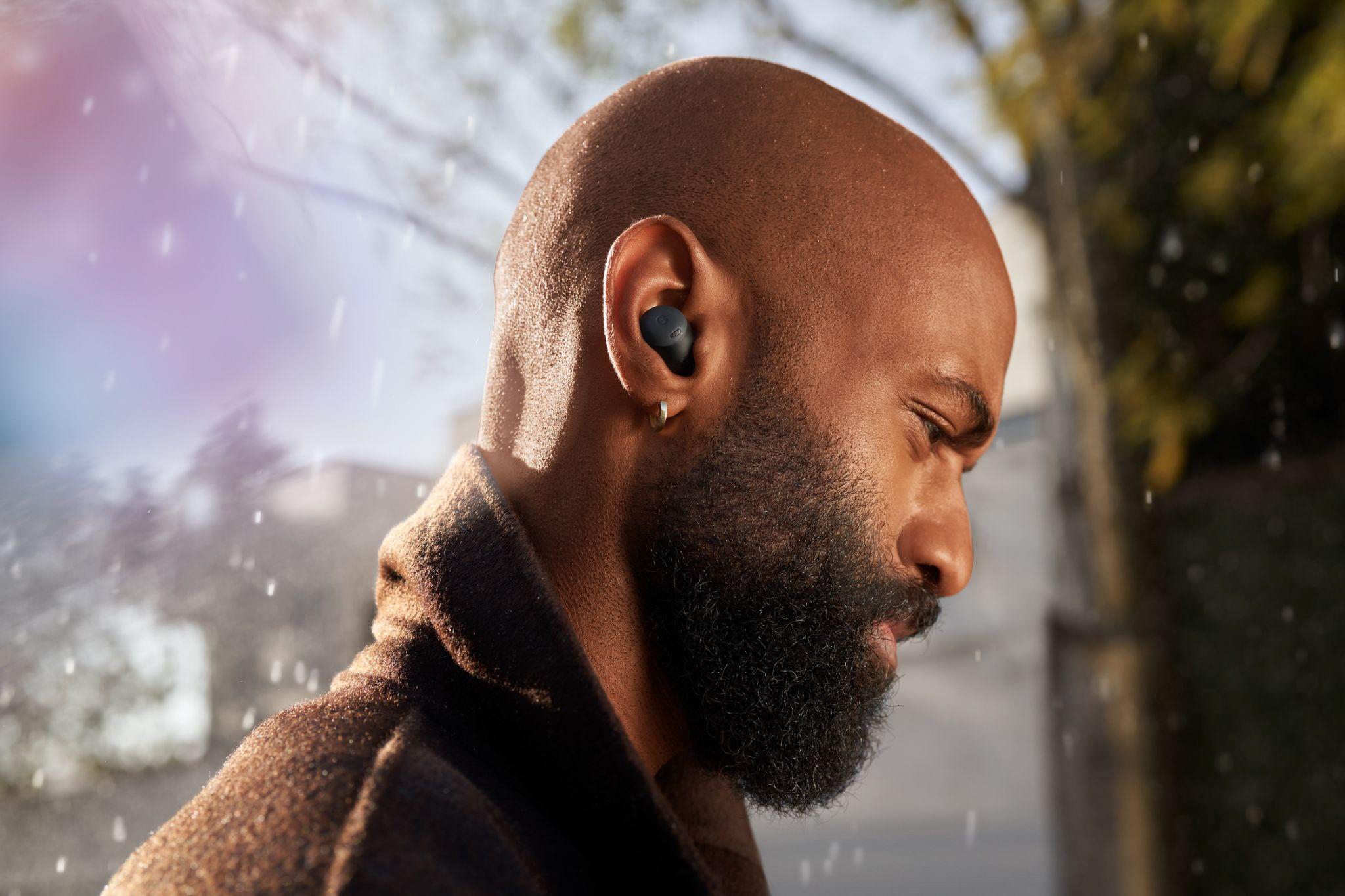 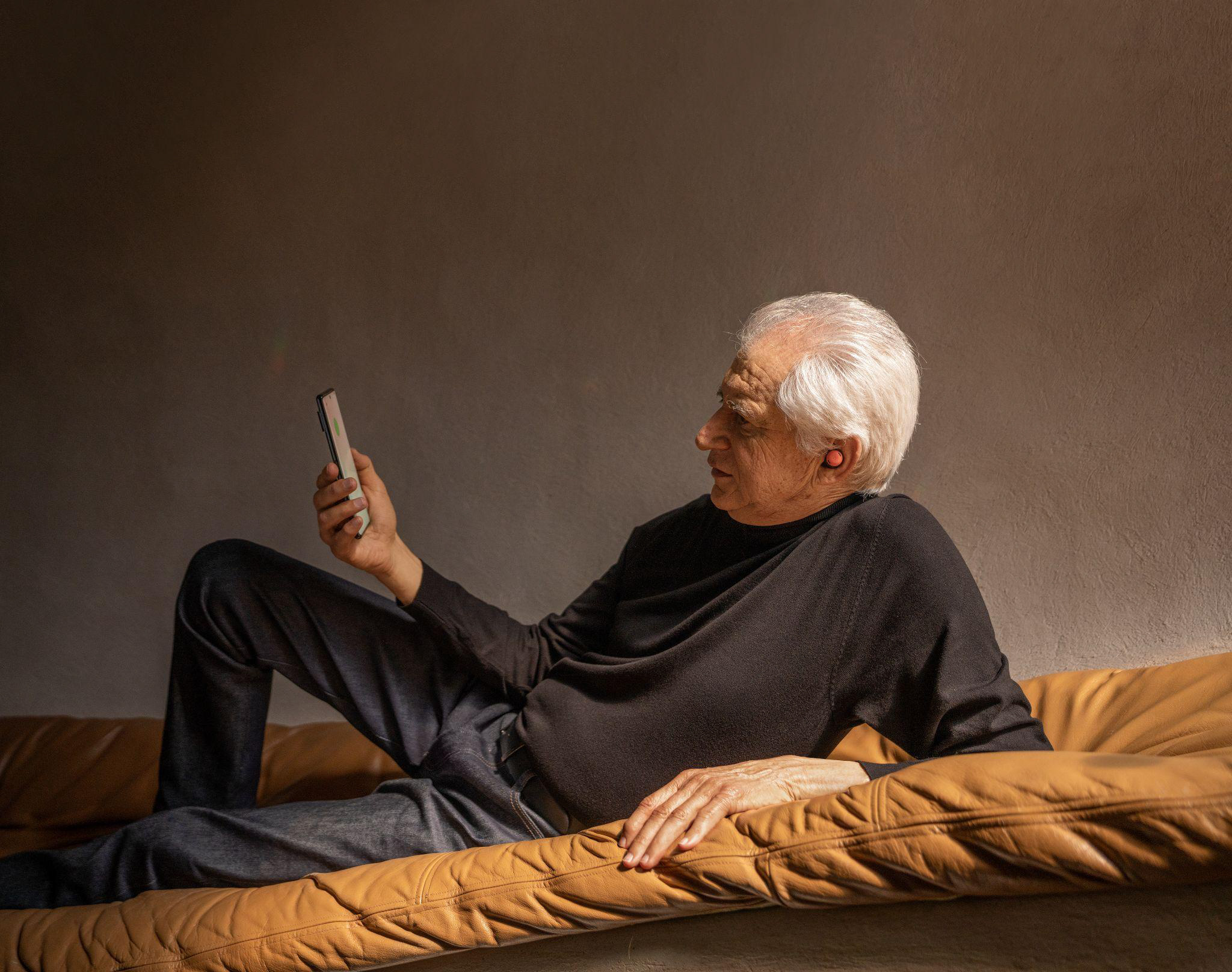 Google also wanted to reflect their interest in being environmentally conscious about the materials they use in their products, so texture and color were key to the images—and Mexico City, where the shoot took place, has an abundance of both.

“We really wanted to play with interesting light that felt natural and organic,” explains Marcus. “Working in Mexico City provided plenty of opportunity to shoot in interesting locations, like a school that had incredible concrete structures I could use as compositional elements. This particular location was about an hour outside of the city, behind private security gates, and looked very unassuming from the outside—only to reveal an architectural gem that inspired me to shoot in a very loose way, chasing light.” Marcus also shot in Casa Organica, which was designed by Senosian. 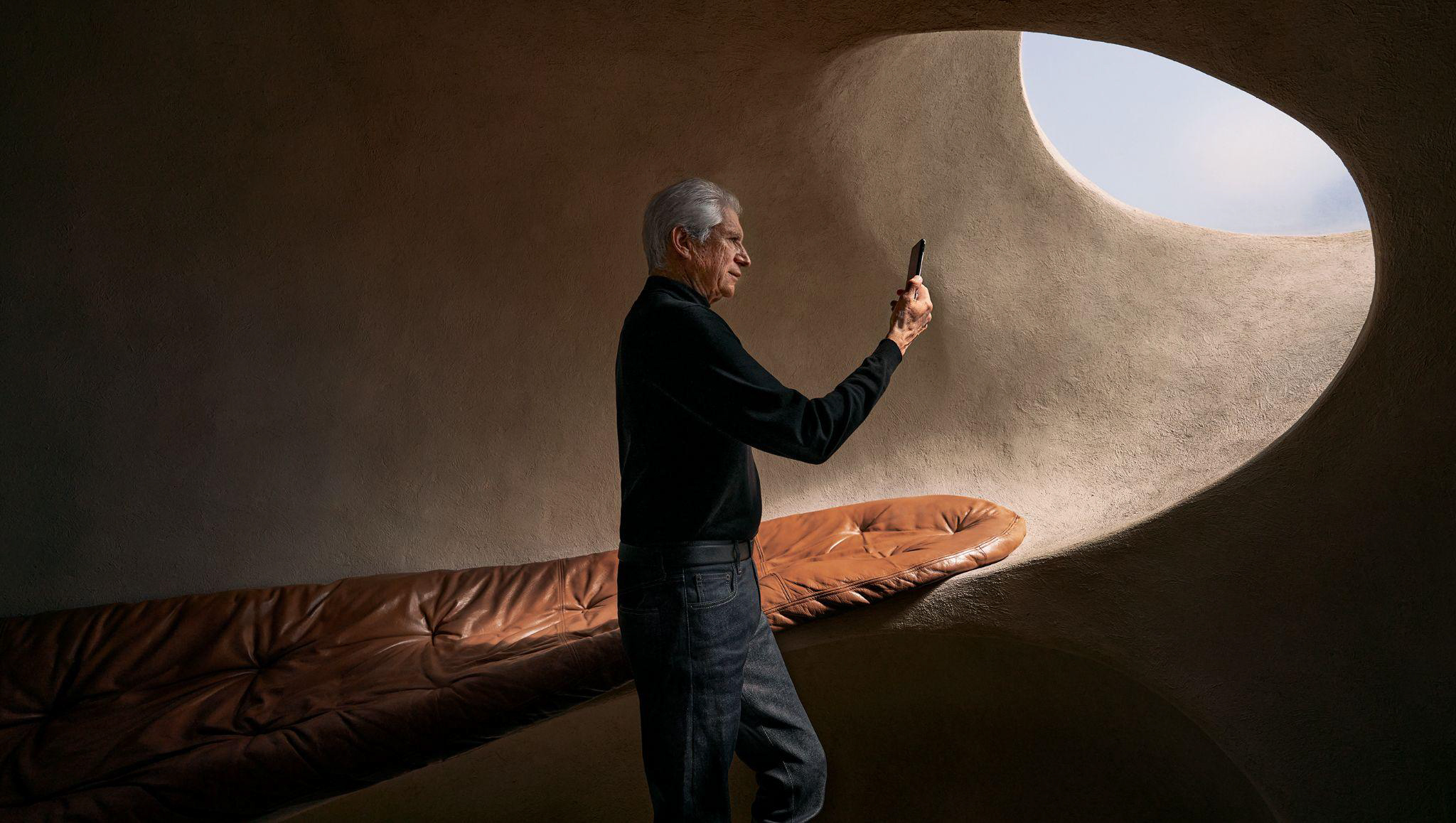 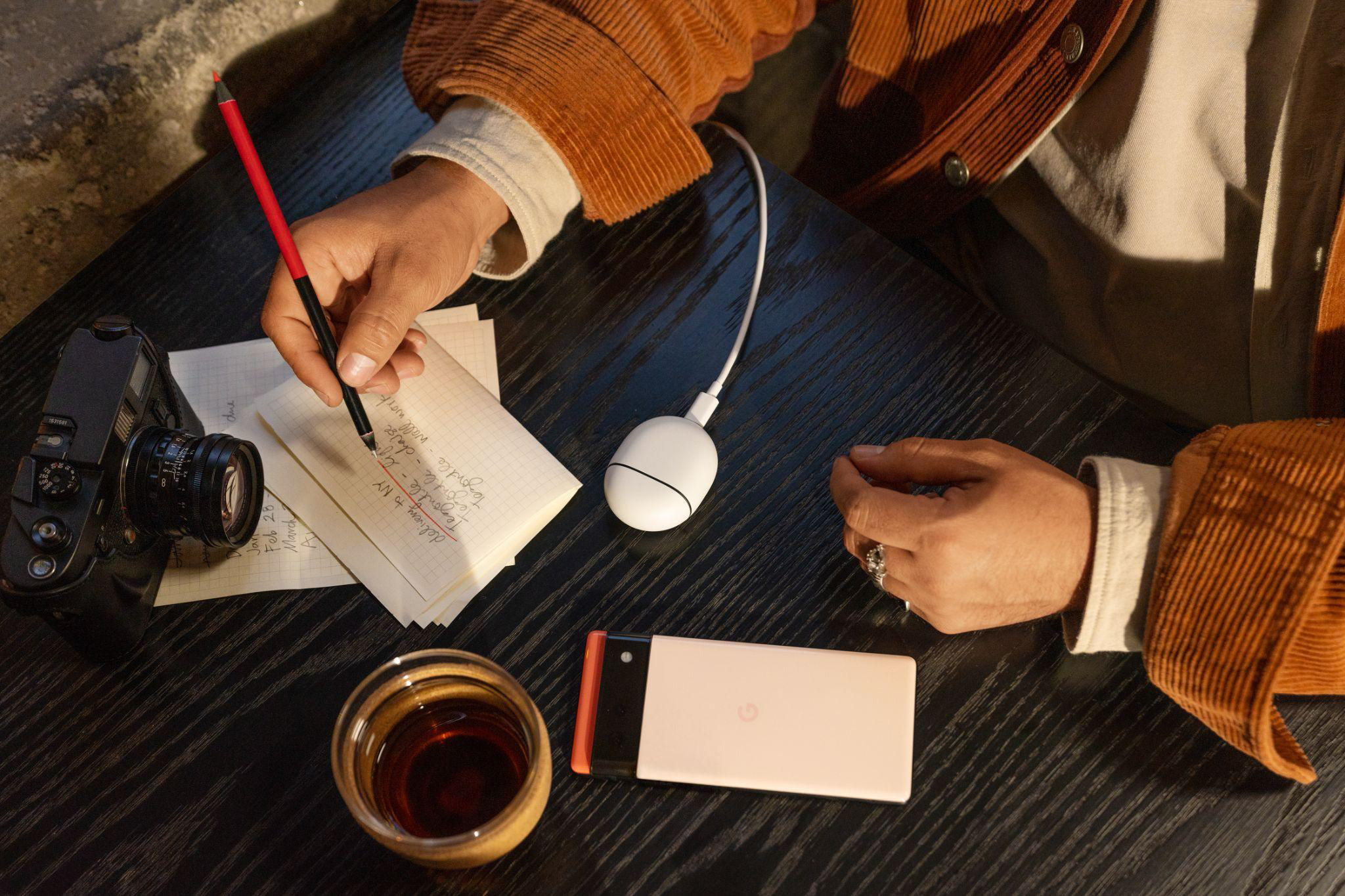 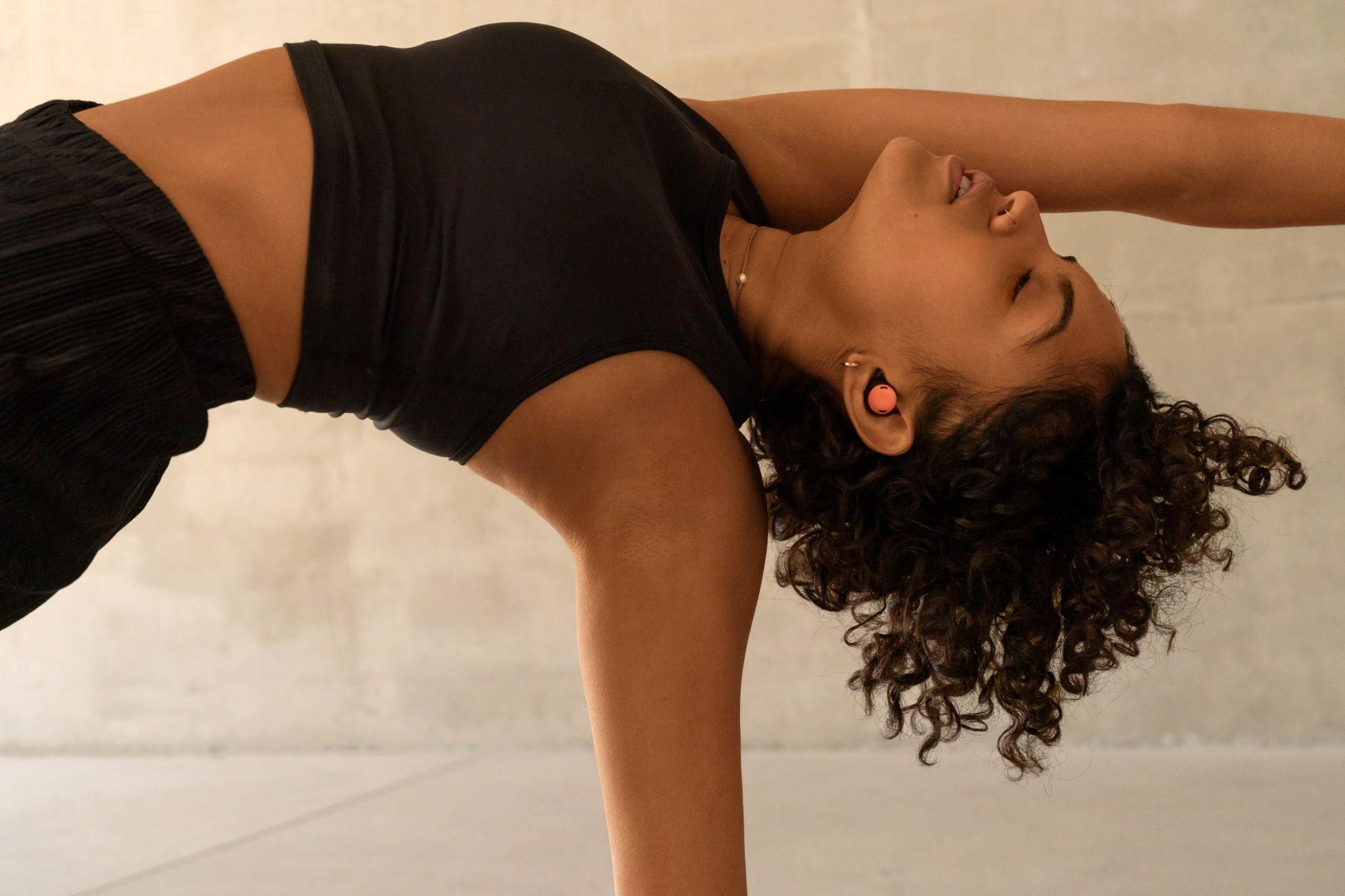 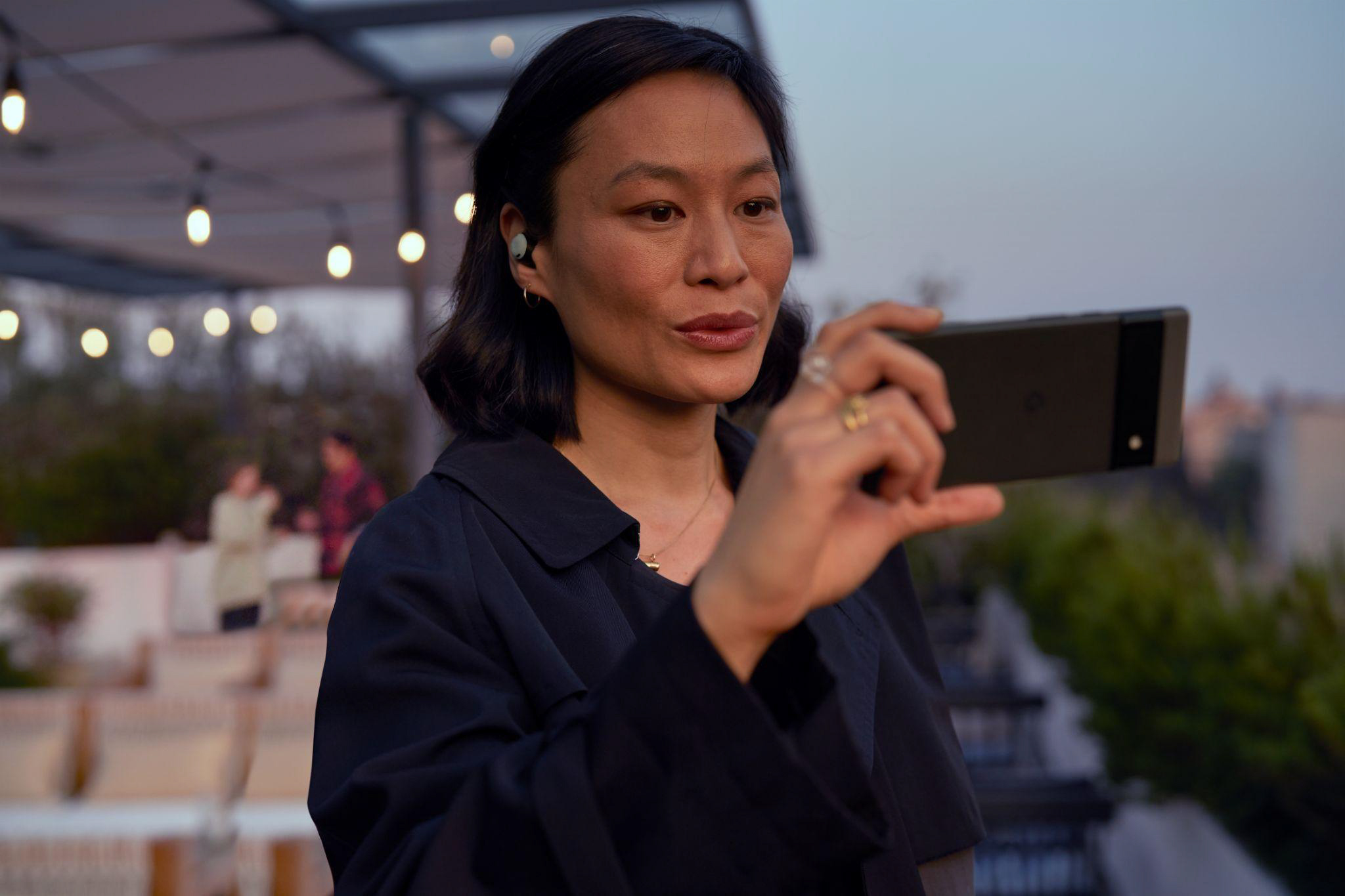 For a setup highlighting the weather resistance of one of the products, Marcus and his team used a water truck and fog machine to create a “weather” atmosphere. Says Marcus, “That was pretty fun to do! 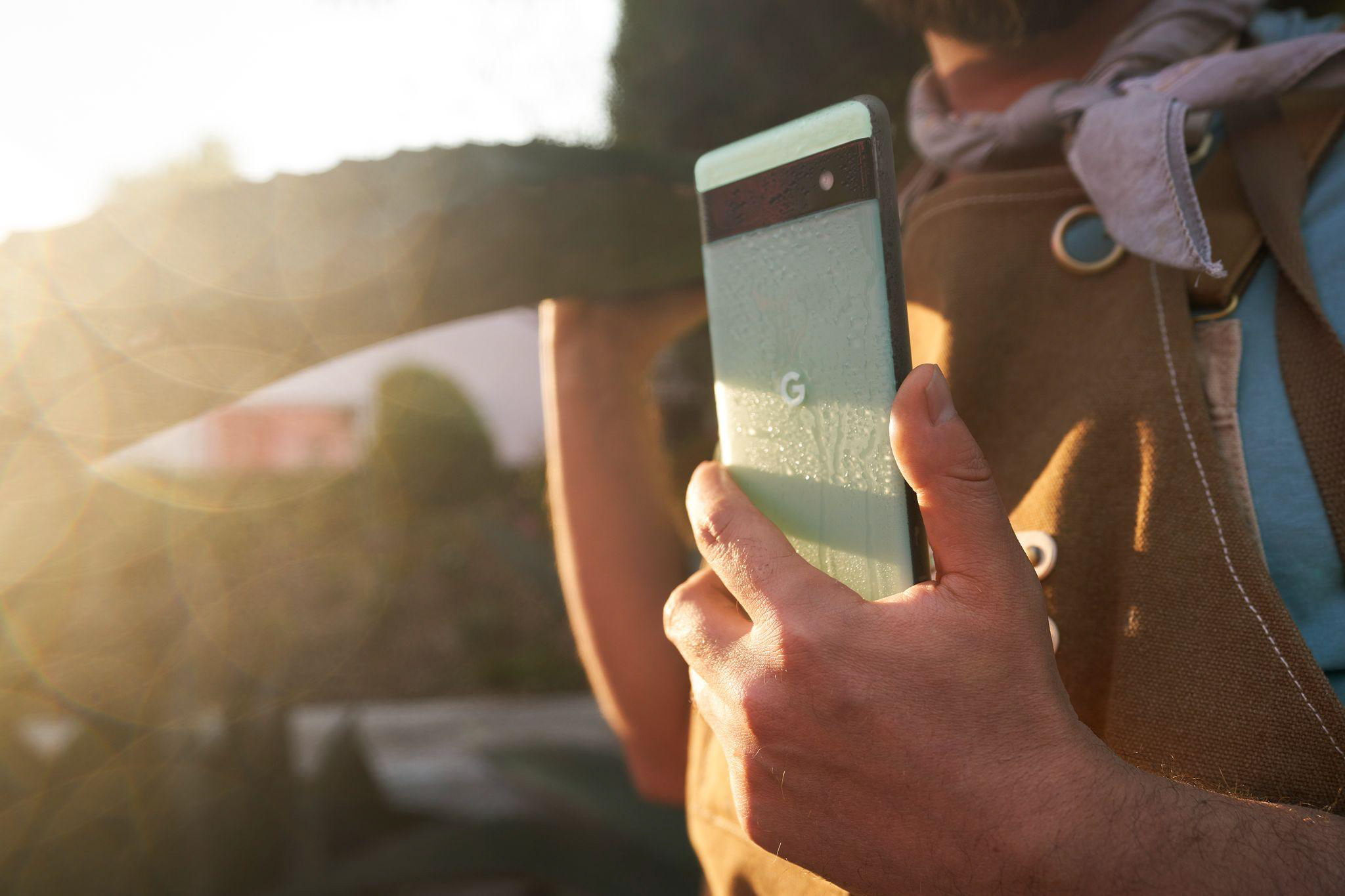