FROM THE ARCHIVE: EMILY SHUR ON PHOTOGRAPHING KATHRYN HAHN

I first shot Kathryn Hahn for a movie called Afternoon Delight, which came out in 2013 and I think was one of her first “leading lady” type of roles…

I was friends with the director, Jill Soloway (now Joey Soloway), and the shoot was SUPER low key. Kathryn was awesome in person and in the film. The minute I saw the movie, I knew that role was just the beginning for her. She was so good—so believable and real. 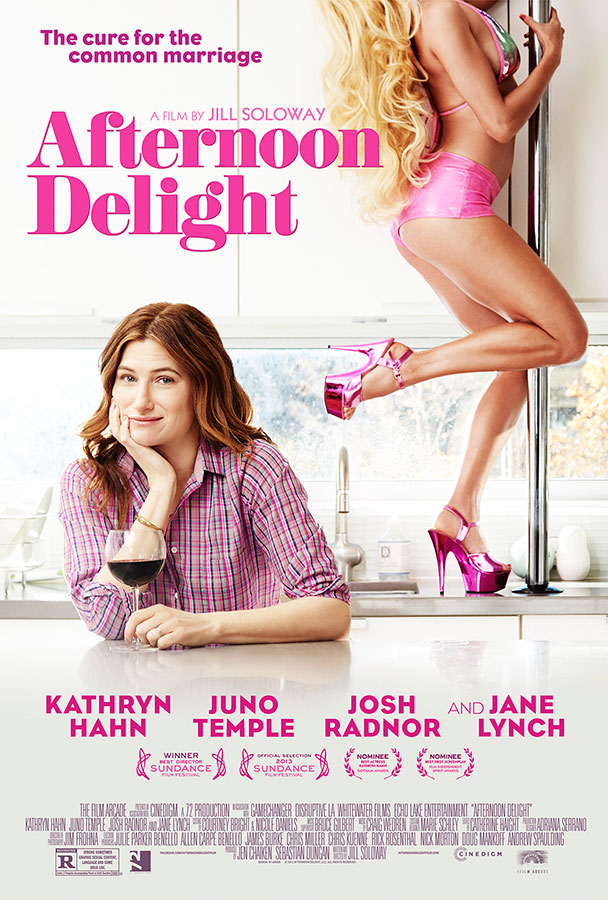 My shoot for The New York Times Magazine in 2019 is my favorite so far with Kathryn. It was timed to the release of her HBO comedy, Mrs. Fletcher, about the personal and romantic discoveries of empty-nest mom Eve Fletcher and her son, Brendan. Generally speaking, there are shoots that look great but are not great experiences, super-fun shoots with a great vibe that for whatever reason don’t turn out as good as the experience was. And then sometimes you get the coveted combination of having a really lovely day on set and also making good images. That’s what this one was. 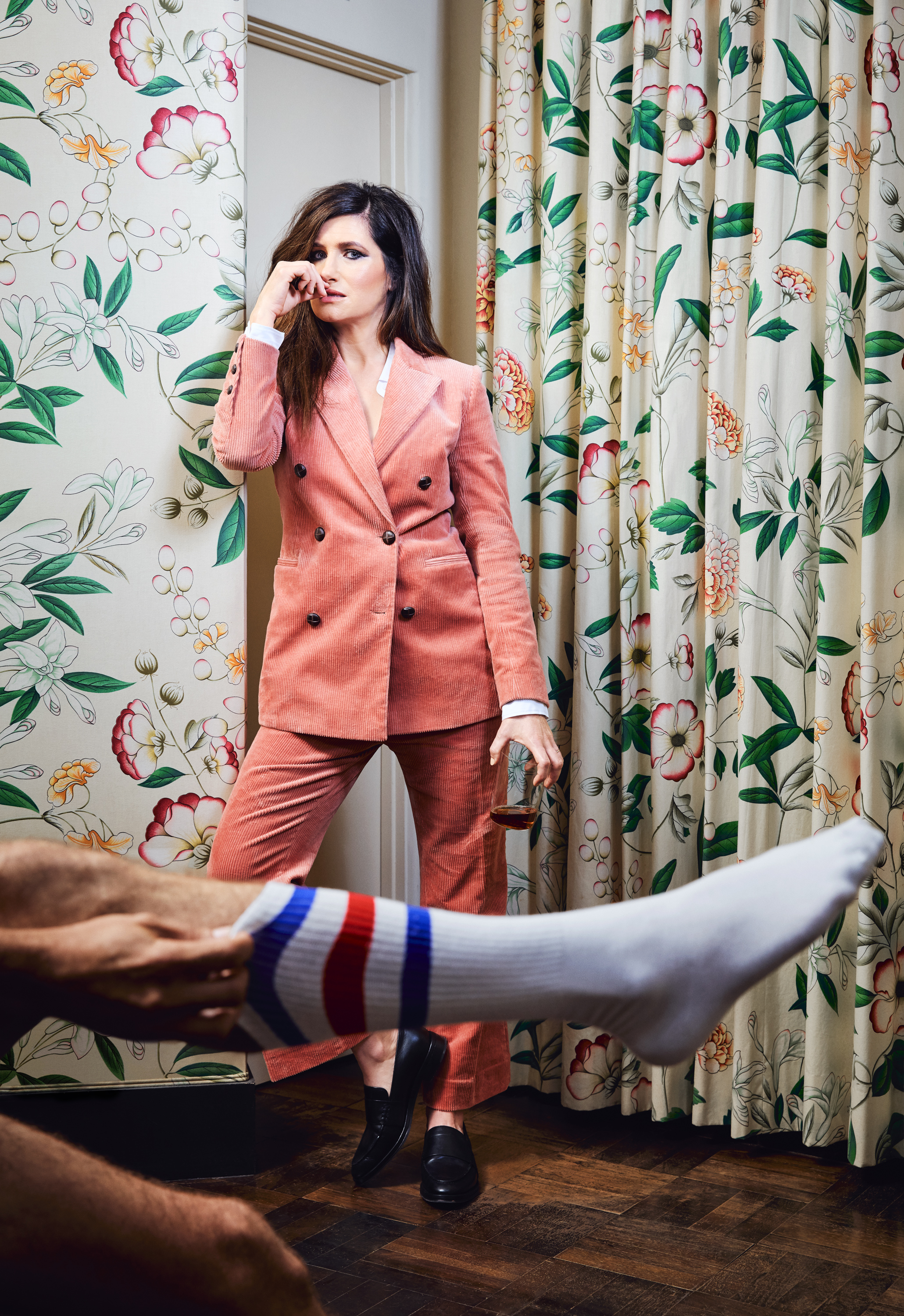 It was editorial, so the crew was small but mighty. (Our production coordinator volunteered to be our leg model.) Thanks to Amy Kellner, photo editor extraordinaire, we were able to get a great location, which really helped elevate the look. We had just a couple props—a tube sock and a cocktail—but they made all the difference in telling the story properly.

And we had a great suit thanks to our stylist (Anna Su). For an editorial portrait, you probably won’t be able to pull unlimited clothing options, but when you have a stylist on board who gets the concept and the vibe, all you need are a few strong choices.

I also think the concept, taking a recognizable scene from The Graduate and flipping the perspective, made a lot of sense for the moment Kathryn was having (or about to have) at that time. She would soon come into her own as an actor and go from mostly supporting roles to playing the complex, strong, rich leading characters she’s known for today.