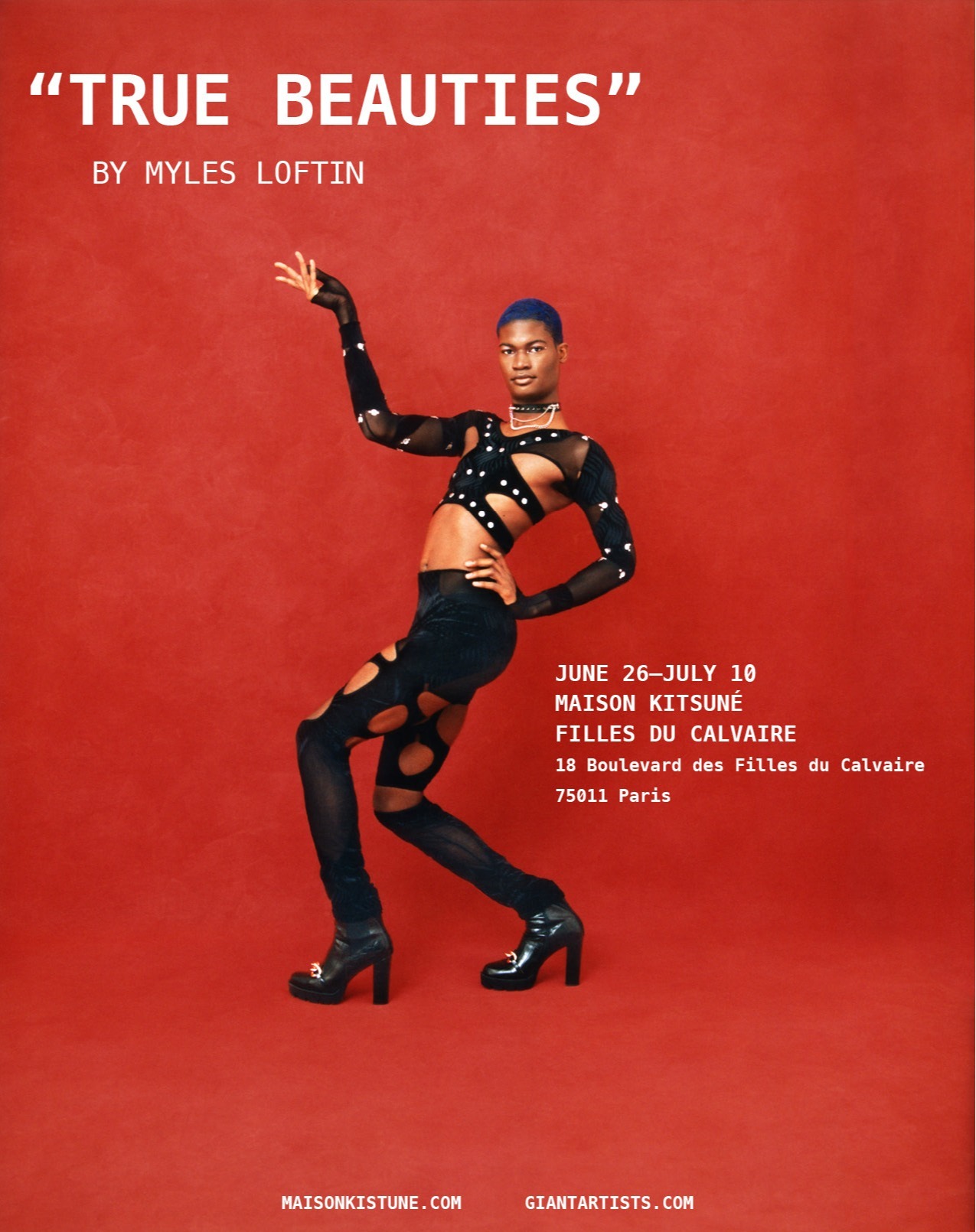 When Myles Loftin's "True Beauties" exhibition at Maison Kitsuné in Brooklyn was announced earlier this month, the gallery received hundreds of RSVPs for the opening-night reception within days. What can we expect when the show travels to Paris later this month? We can't wait to find out.

"True Beauties," a new ongoing portrait series focused on the members of the House of LaBeija, opens at Maison Kitsuné Filles du Calvaire in Paris on June 26. Myles will be there, with his mom joining him to mark this important milestone in his career, as will our head of sales, Jonny Bell.

The House of LaBeija are, of course, pioneering ballroom legends, catwalk superheroes, and lynchpins of the LGBQT+ community. Paper magazine interviewed Myles about collaborating with them for this project.

"In a series of shoots soundtracked by the likes of Azealia Banks and Cakes Da Killa," writes Paper, "Loftin invited members of LaBeija’s New York chapter to pose and perform for portraits to connect the house of today to its past, using a red backdrop and medium-format film to evoke the strength and power of the history wrapped up in the house, alongside black-and-white portraits to refocus on the individuals who make it up. 'The energy on set was just amazing,' Loftin says. 'It felt like family.'"

Below, a view of opening night at Maison Kitsuné in Brooklyn… See more here. 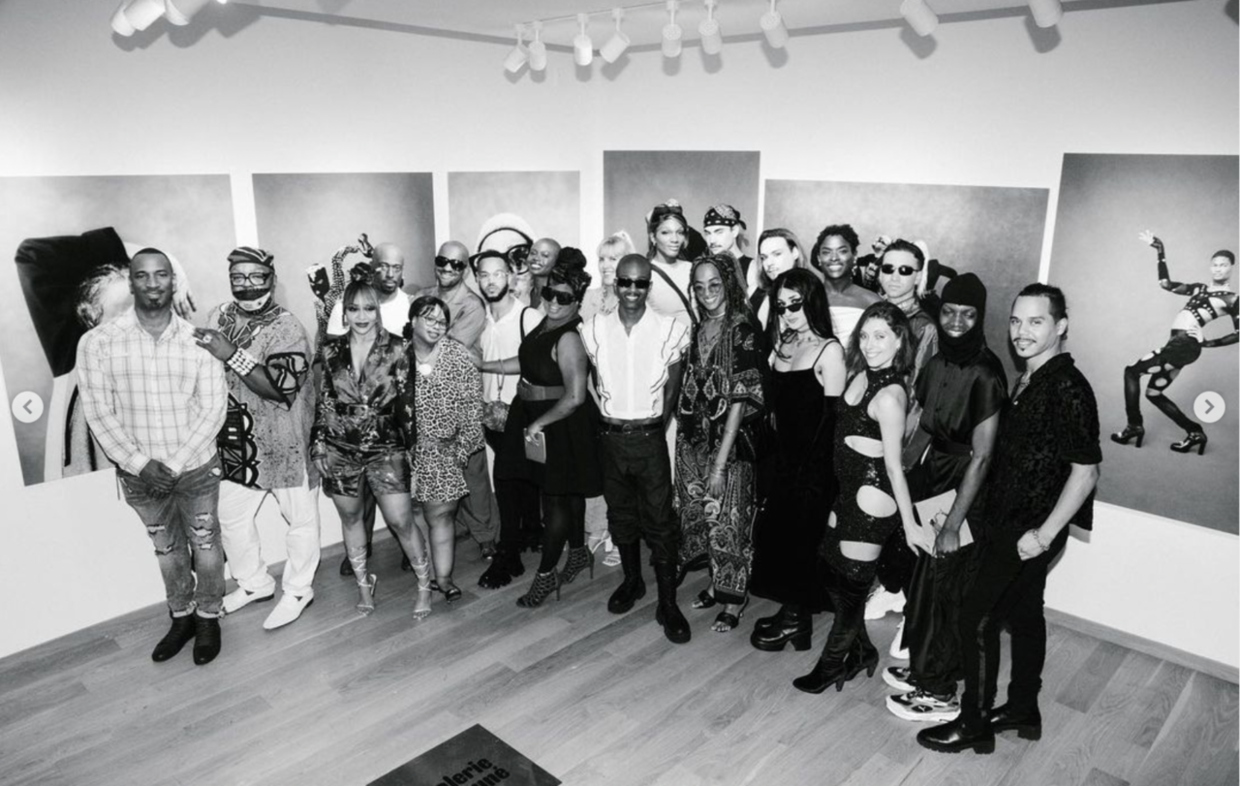 Myles (in white shirt) with members of the House of LaBeija. 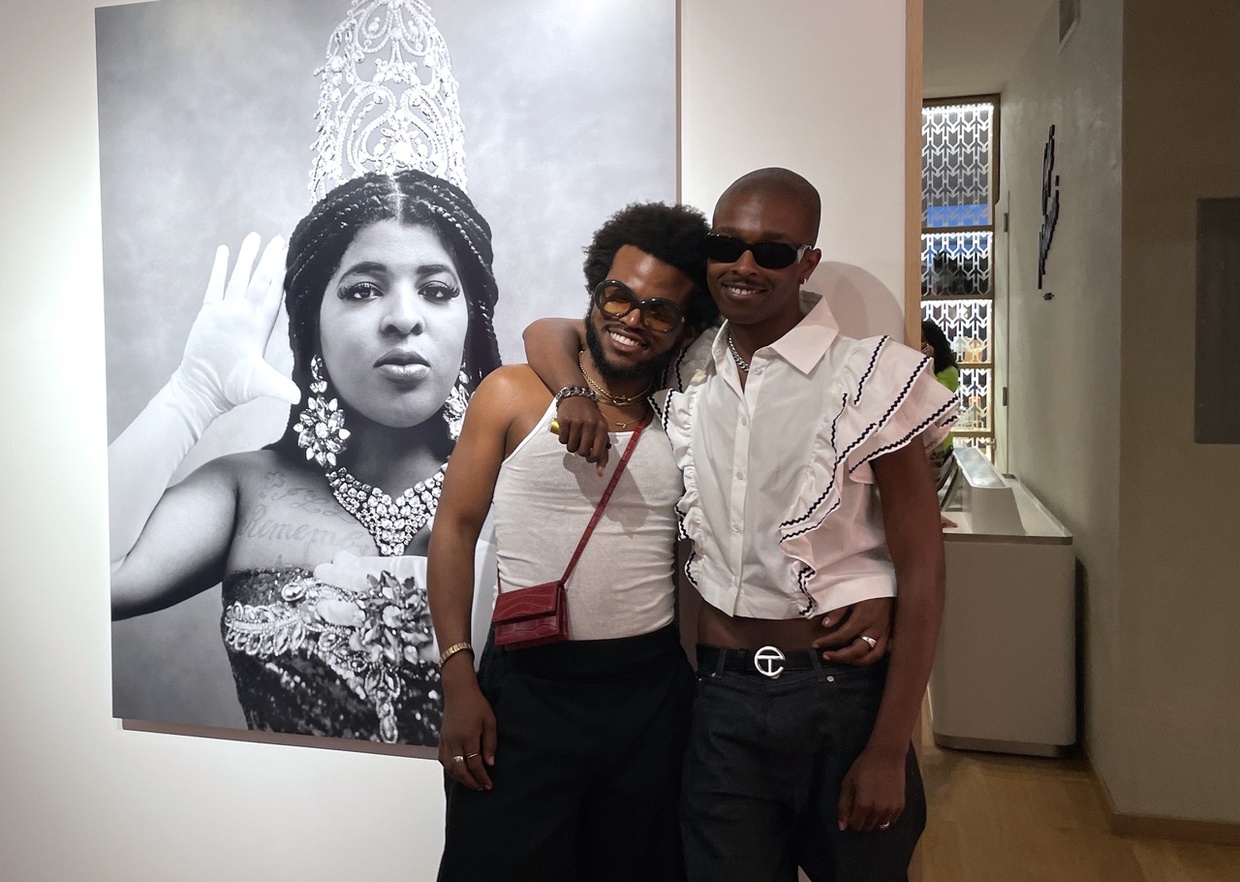 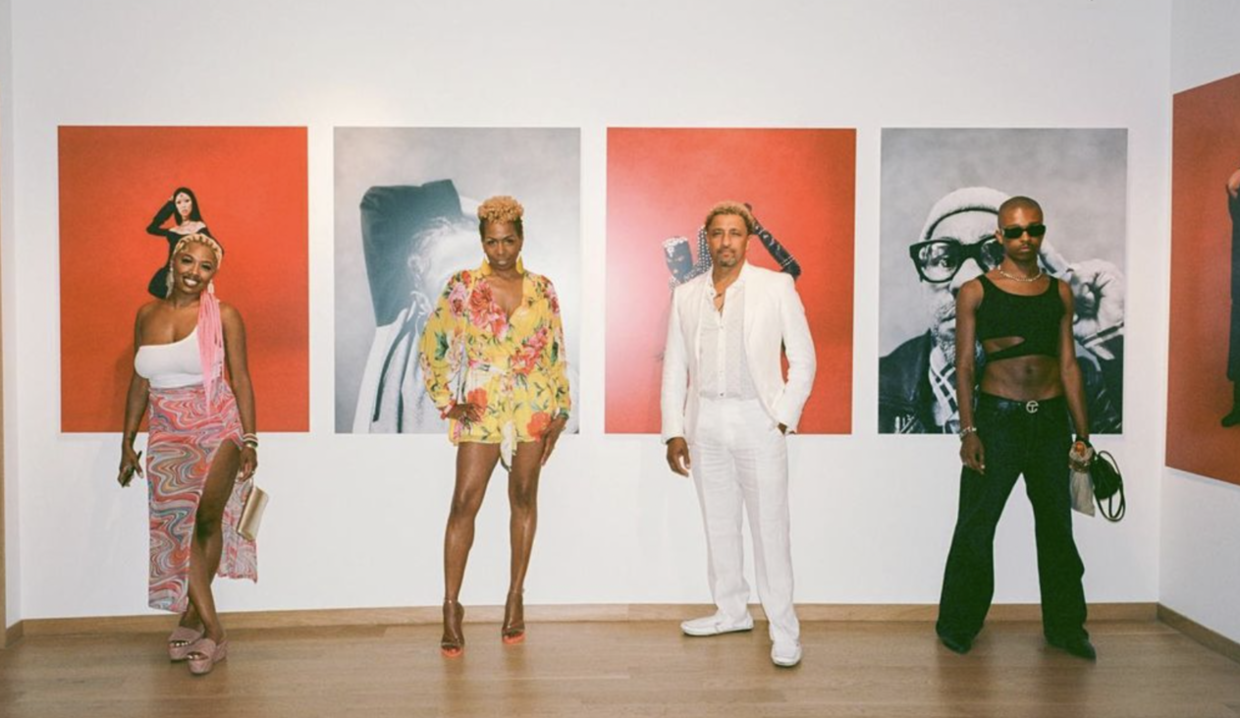 With his sister and parents. 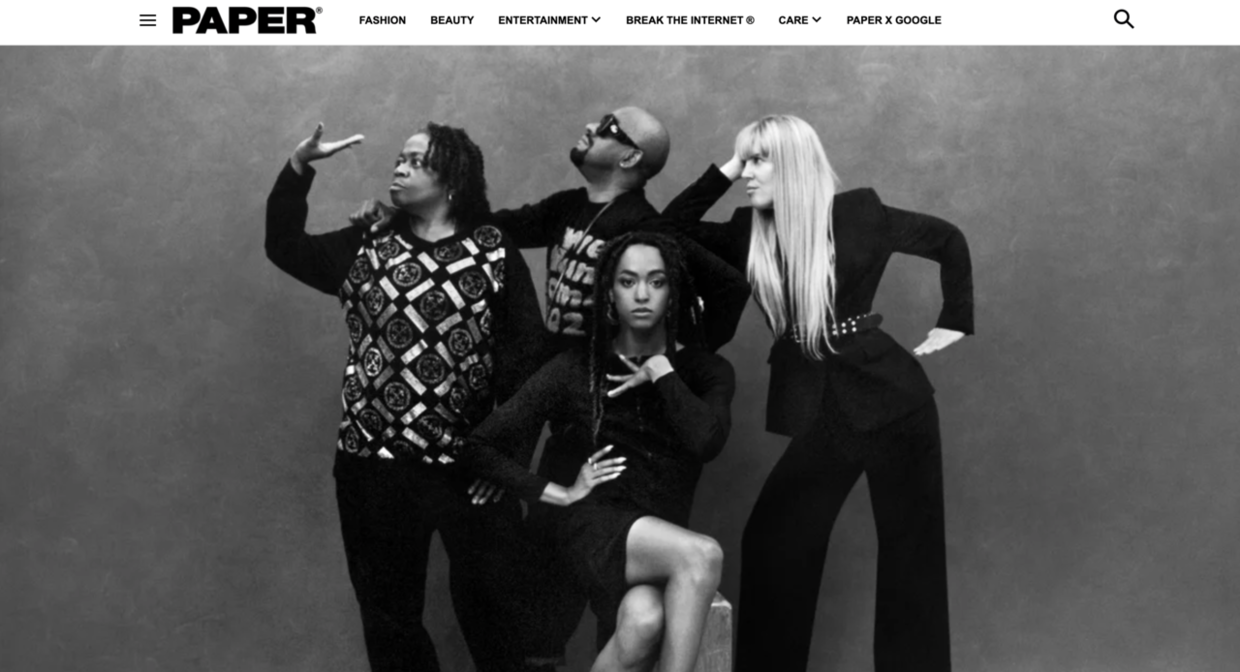