Streetwear brand HUF marks its 20th anniversary this year, and they asked Dustin, one of their longtime collaborators, to shoot this very special campaign.

"This one is personal for me," Dustin explains. "Twenty years ago, HUF opened the doors to their first shop, at 808 Sutter St. in San Francisco. That same month, and just two blocks away, at 625 Sutter St., I began art school. The next four years, I spent my waking hours in the darkroom of that building, inevitably passing the HUF shop at least twice daily.

The shop was the hub of the neighborhood, an eclectic community of skaters, cyclists, artists, sneaker/fashion heads, neighborhood weirdos, and people just passing through town. I continued to live in that neighborhood for nine years and became close friends with many people through the shop, a few of whom I’m grateful to still be friends with today.

When the HUF crew reached out about this project, I figured it was a better time than ever to pull out my old cameras from those early darkroom days and have some fun." 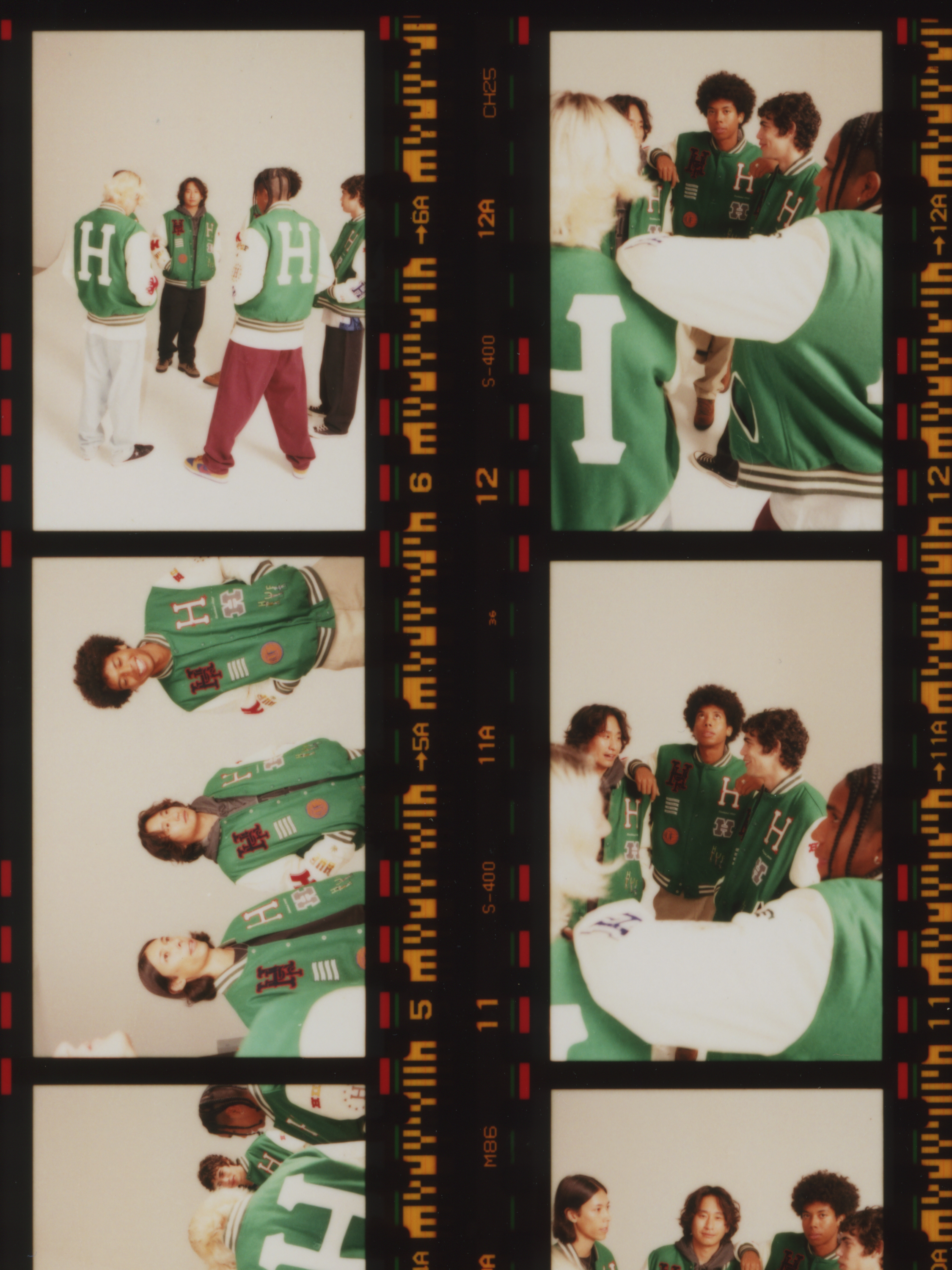 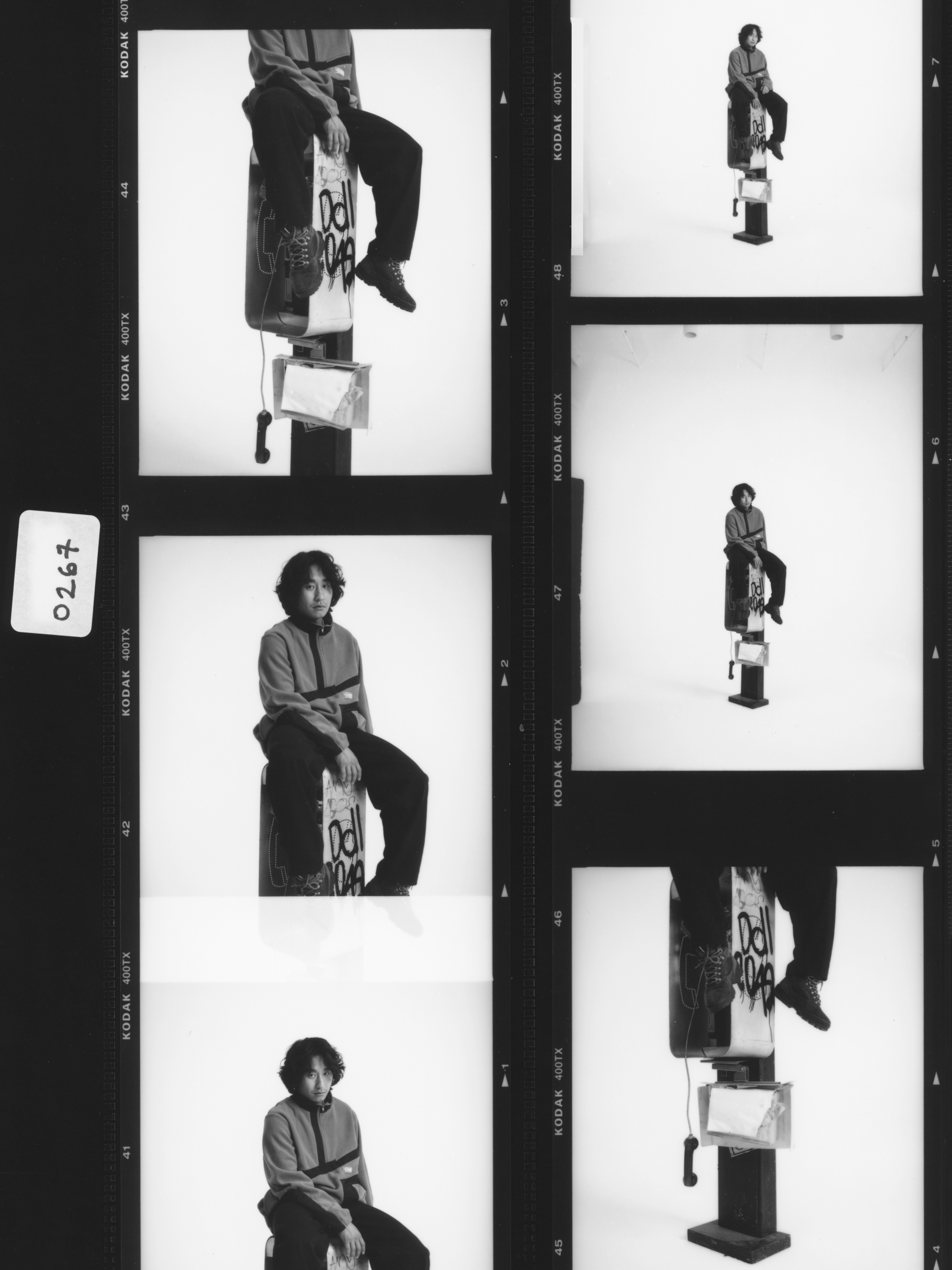 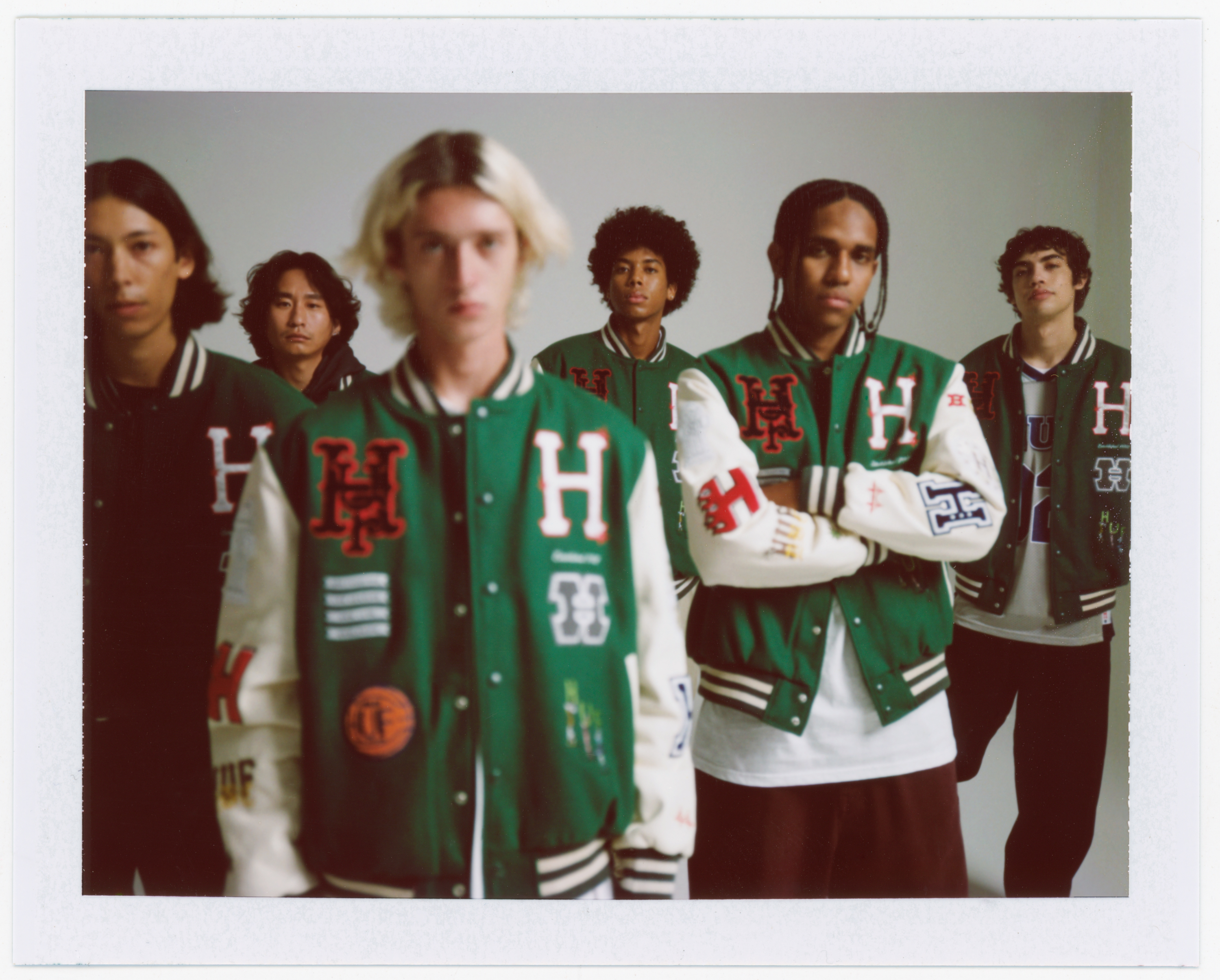 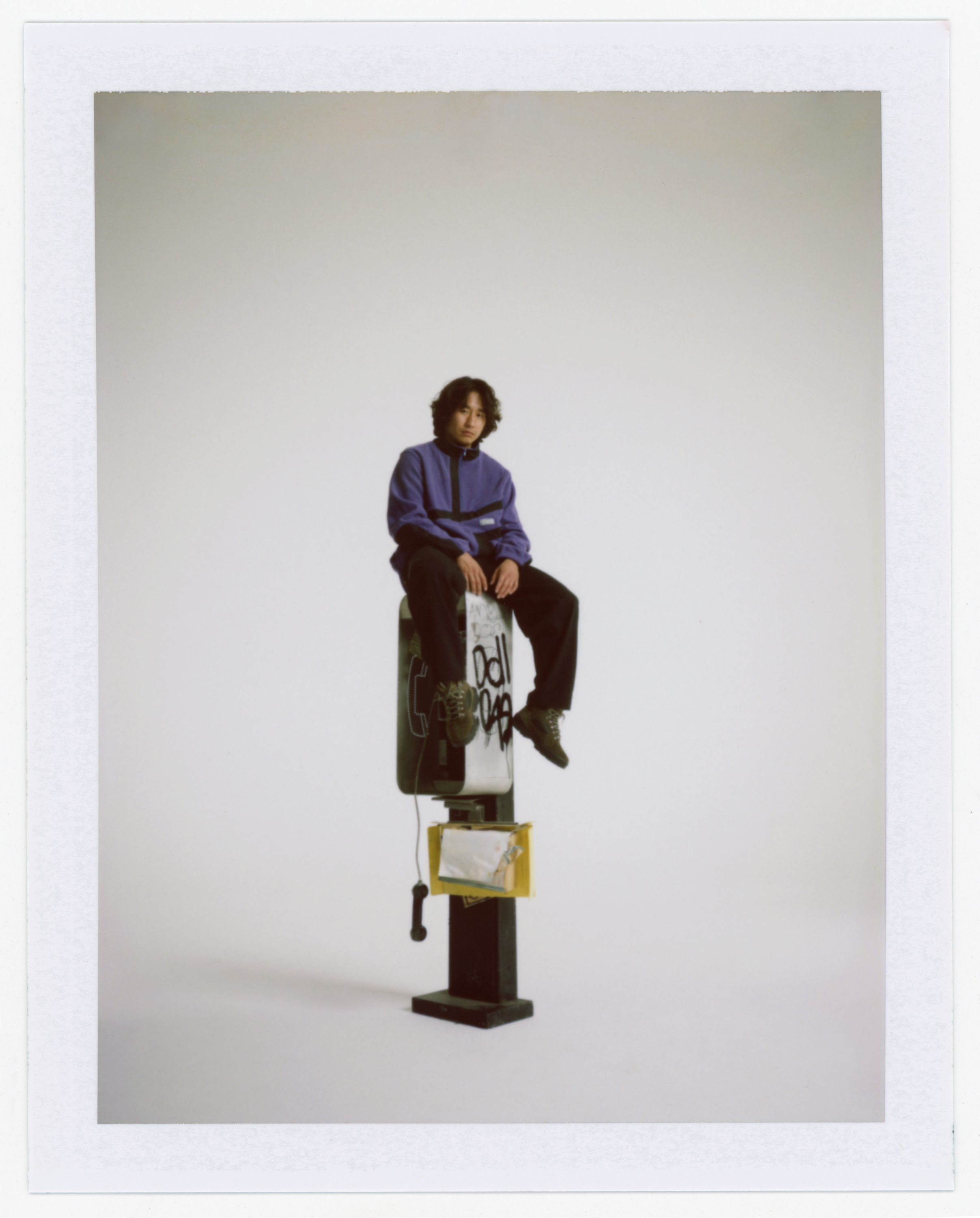 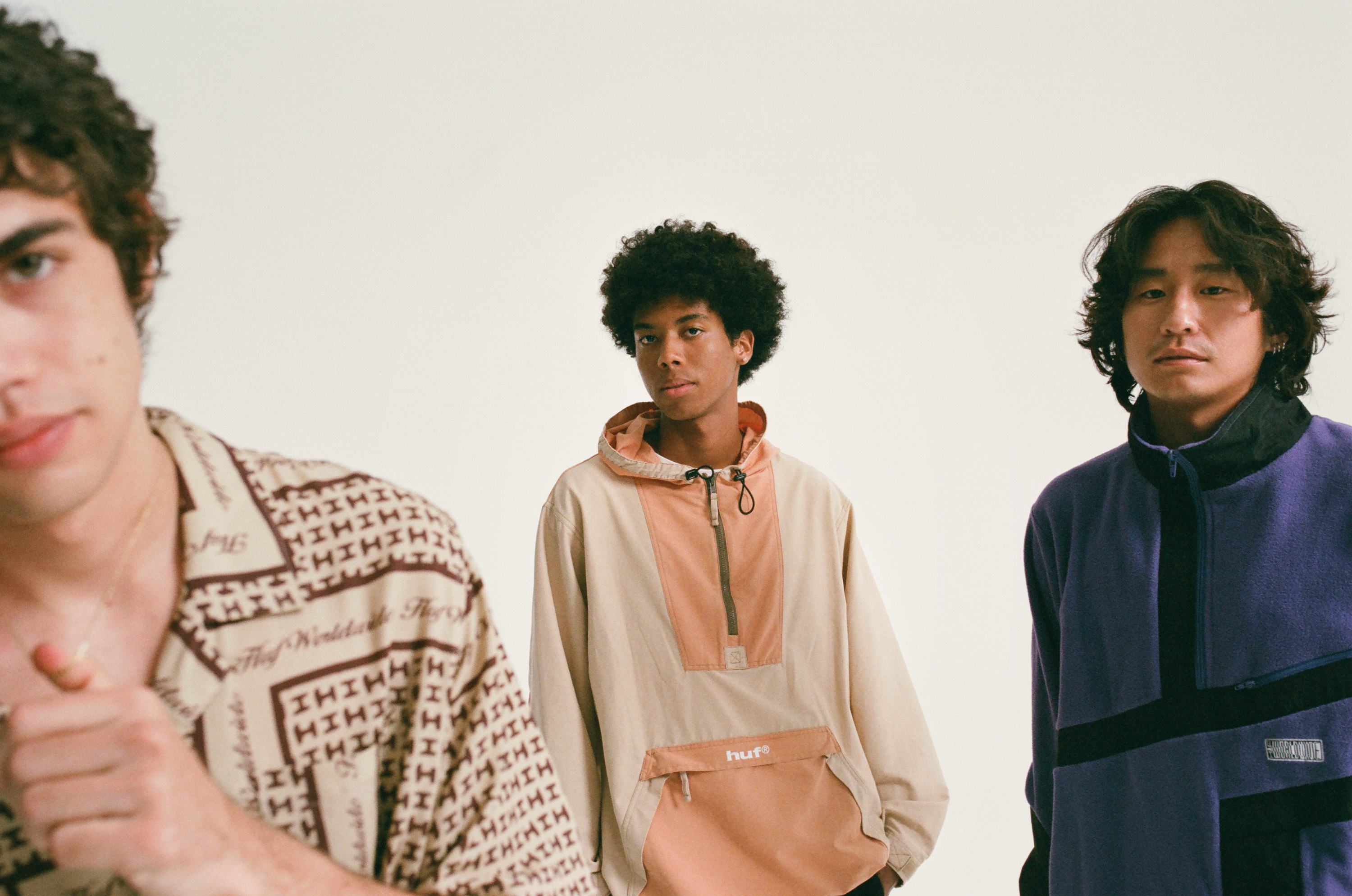 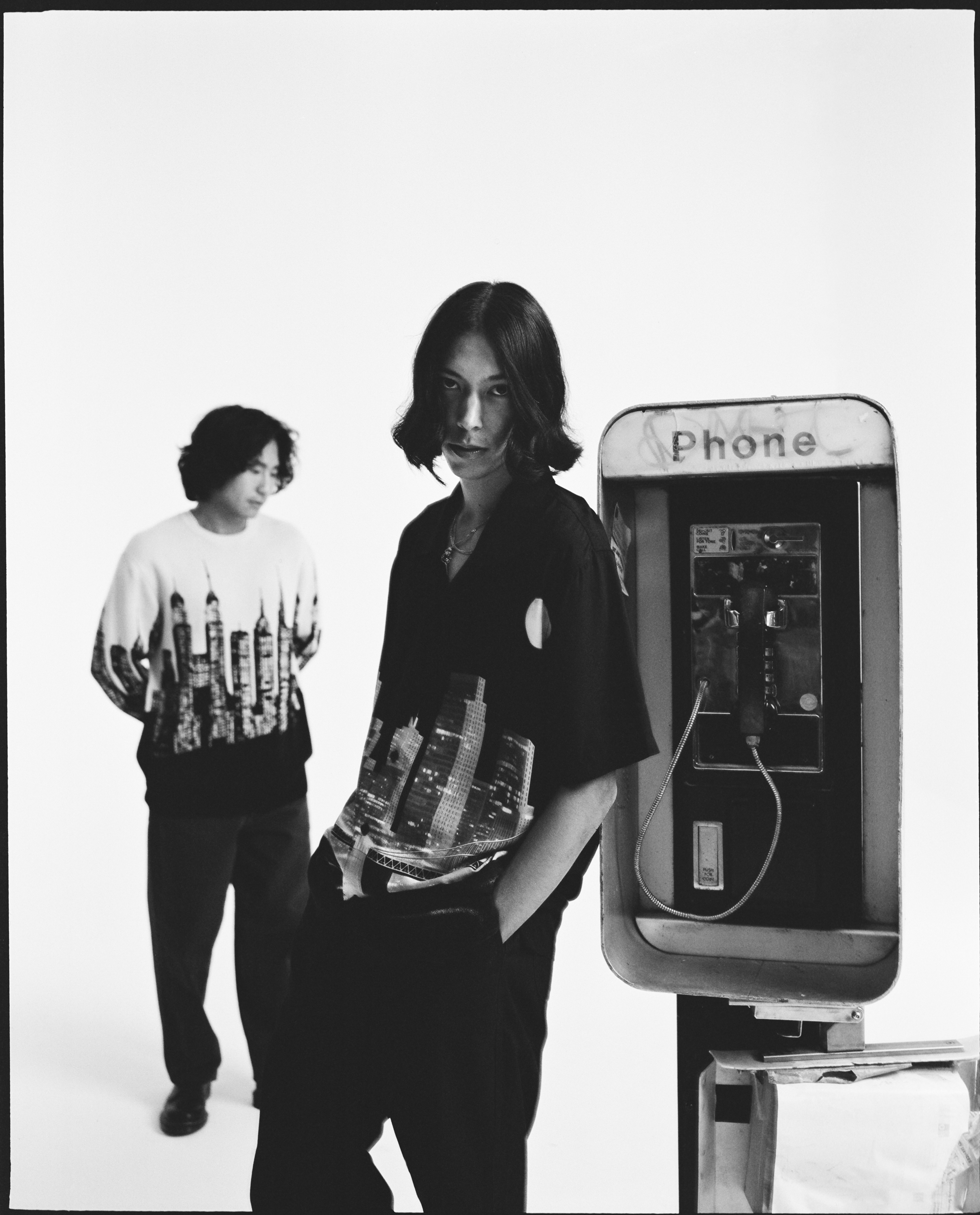 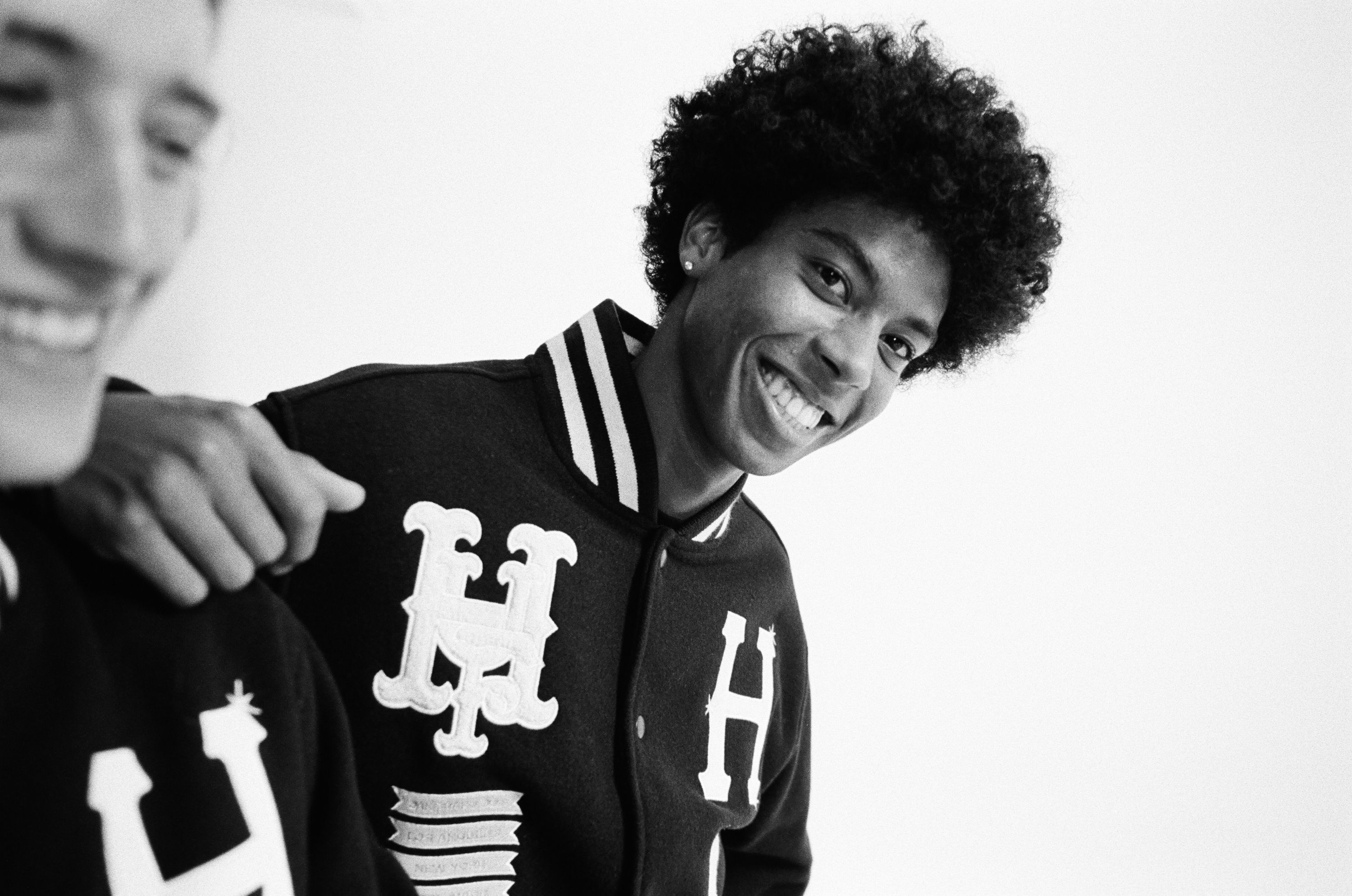 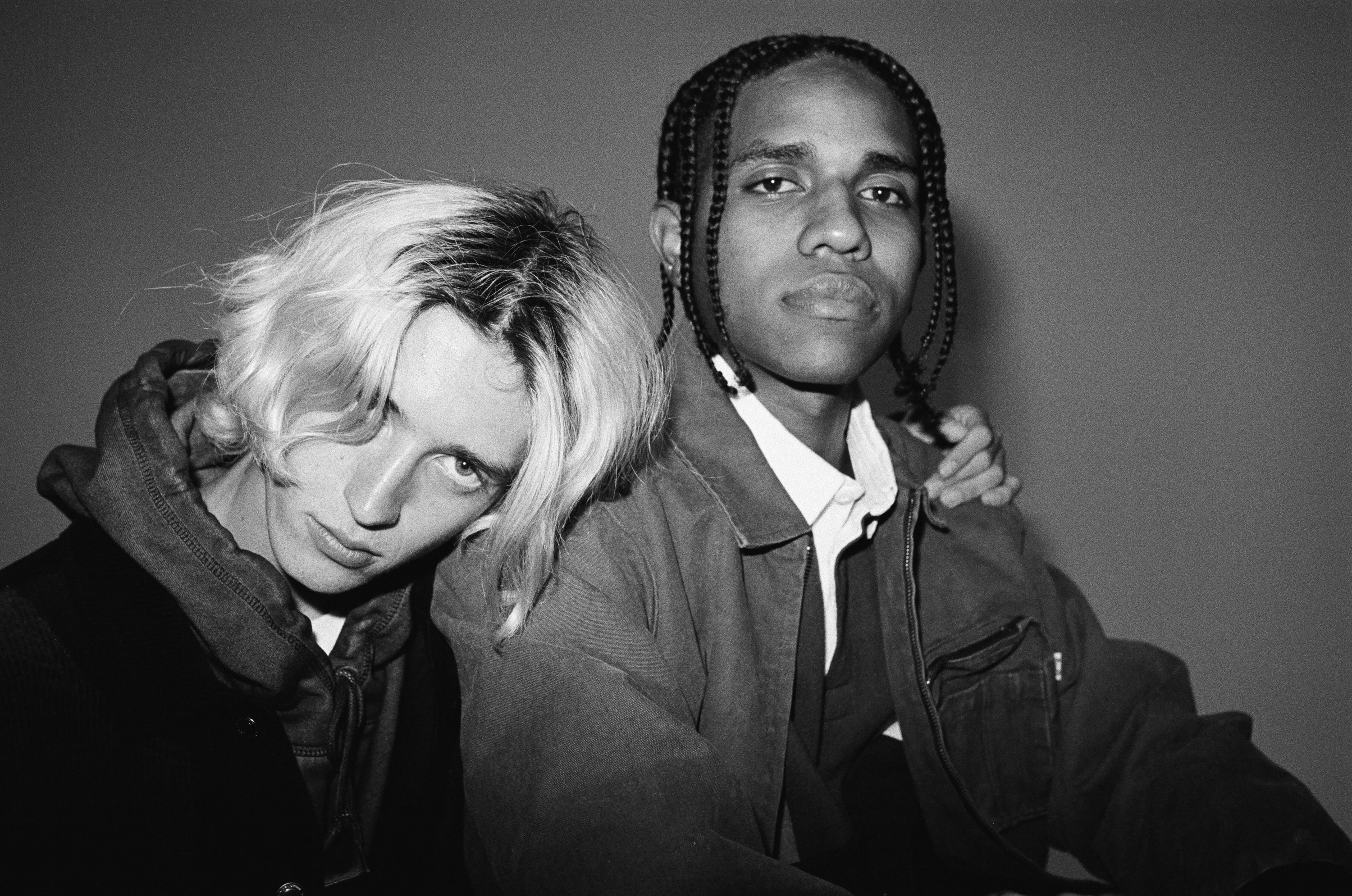