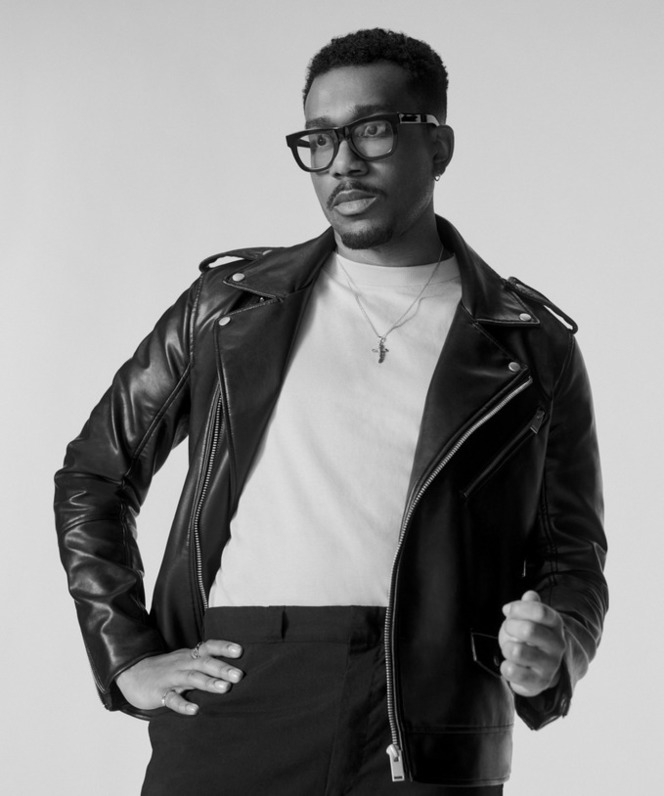 Juan is committed to capturing stories that haven’t been told. “I want to photograph people like me: my gay people, my Black people, my Latinos—anyone who identifies as other,” he says.

He excels at portraiture that elevates his subjects while making their individuality shine, describing his style as “docu-fashion” because it combines his passion for authenticity with his love of fashion. His approach has won him fans ranging from Michael B. Jordan’s Obsidianworks marketing agency to McDonald’s, Puma, Sprite, and Timberland. 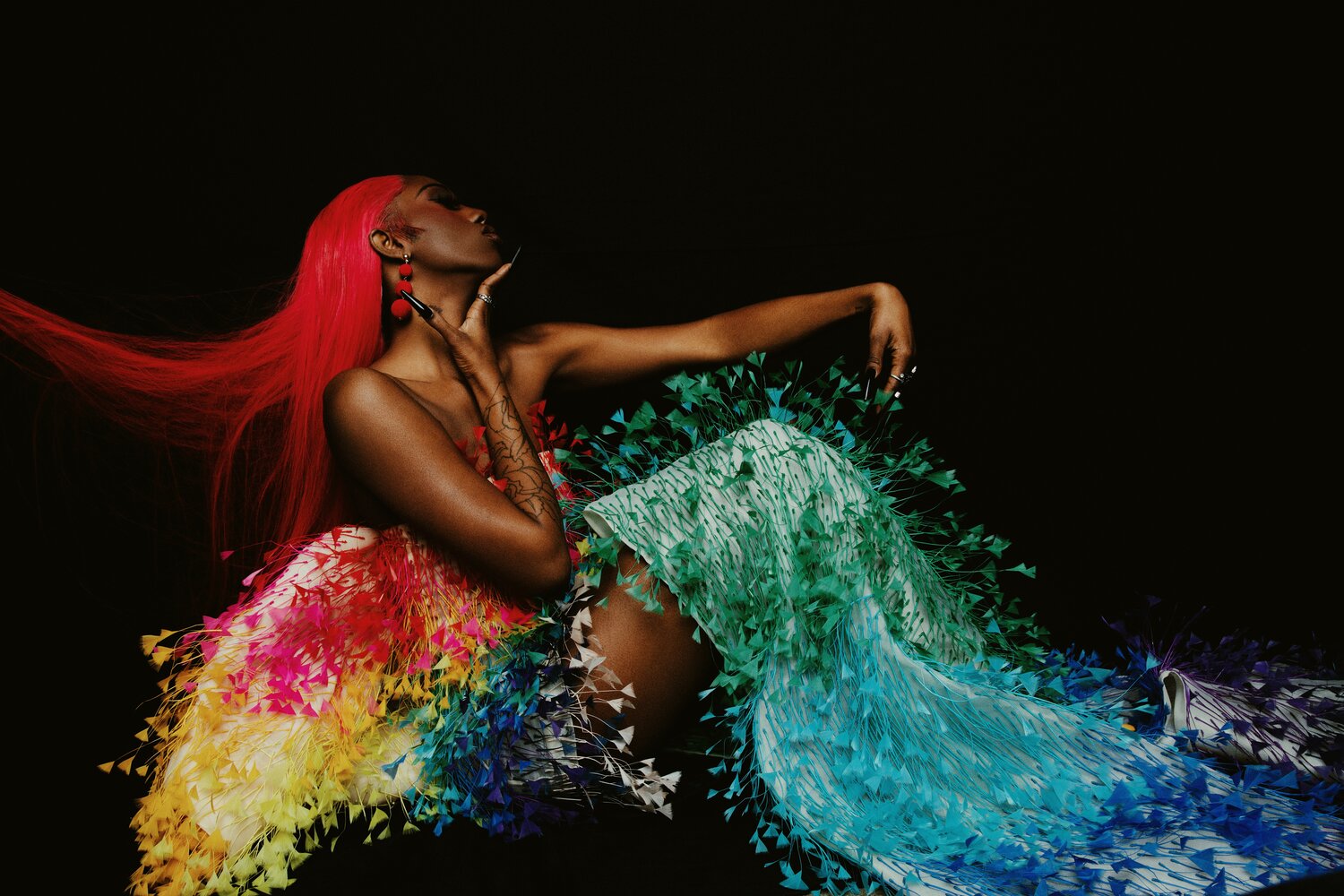 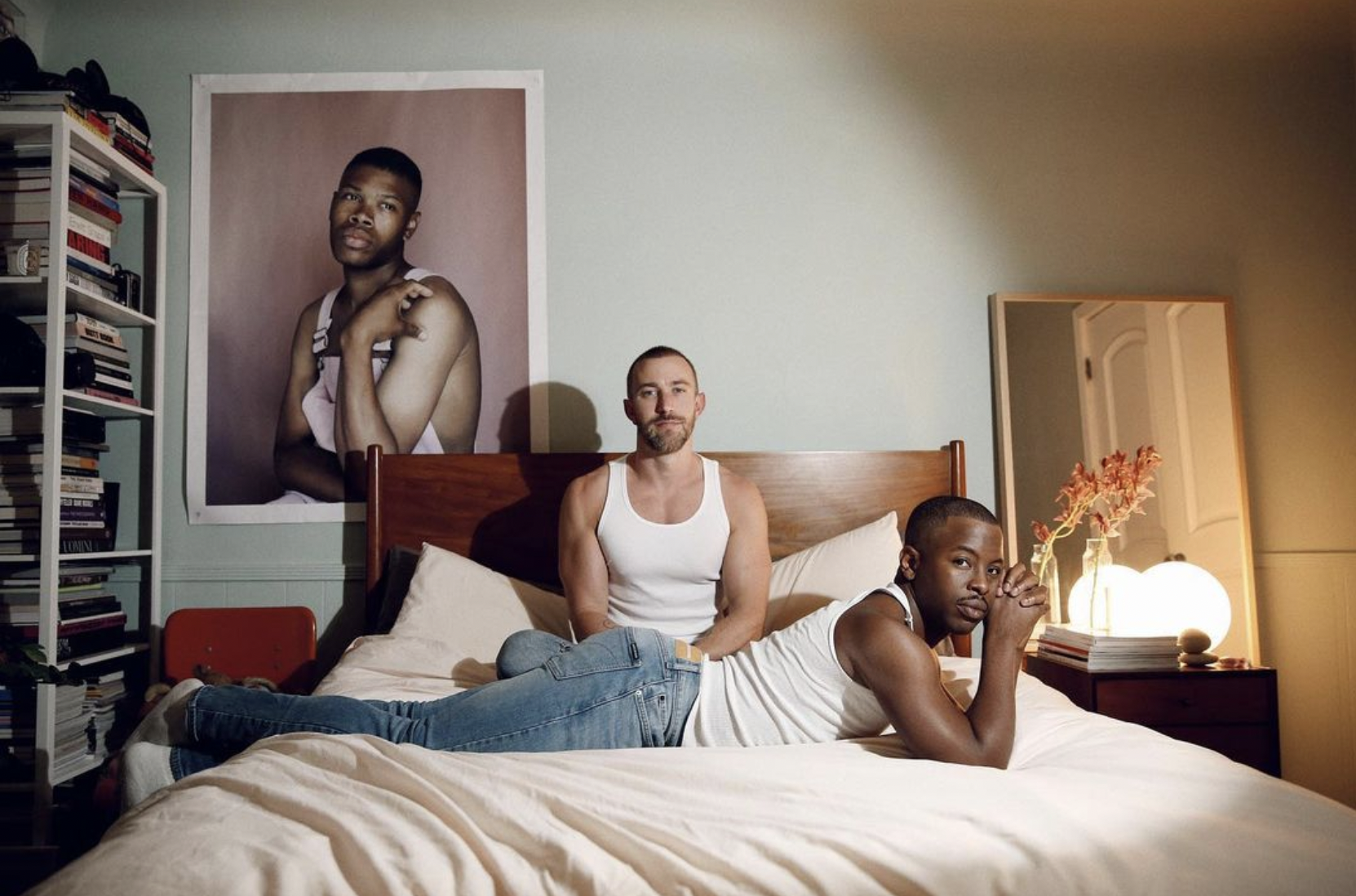 Juan was born and raised in Brooklyn, and though he’s now based in Los Angeles, the energy and diversity of New York City still run through his veins. “New York is a melting pot of everything,” he says. “It molds you into this beautiful chameleon.” He recalls his grandmother telling him there were no photos from her childhood in the Dominican Republic, and he responded by celebrating her with a campaign he shot for Nike, featuring his abuela.

His warmth, versatility, and open spirit can be seen and felt in his brand collaborations with Warby Parker, Skull Candy, and Timberland, who have chosen him to appear in their campaigns. Meanwhile, his work and his personality have made him a media favorite: Juan has been interviewed by Complex magazine, Vice, Vogue Italia, and Telemundo, among others, and was featured in Netflix's Strong Black Lens.

If you’re on set with Juan, ask him about music—it’s the current that flows under everything he does. In fact, he listens to Dominican music before every shoot. “It’s my way of connecting with my roots,” says Juan, whose go-to artists are bachata king Antony Santos and famed accordionist Fefita la Grande. “I tell myself, ‘You’re living your ancestors’ dreams,’ and this grounds me so that I walk into each project as myself.”