ViiV Healthcare has been working steadily to achieve its mission of eradicating HIV, and as part of those important efforts, it launched a massive HIV-prevention campaign featuring activists, artists, influencers, designers, and more—including photographer Juan Veloz. 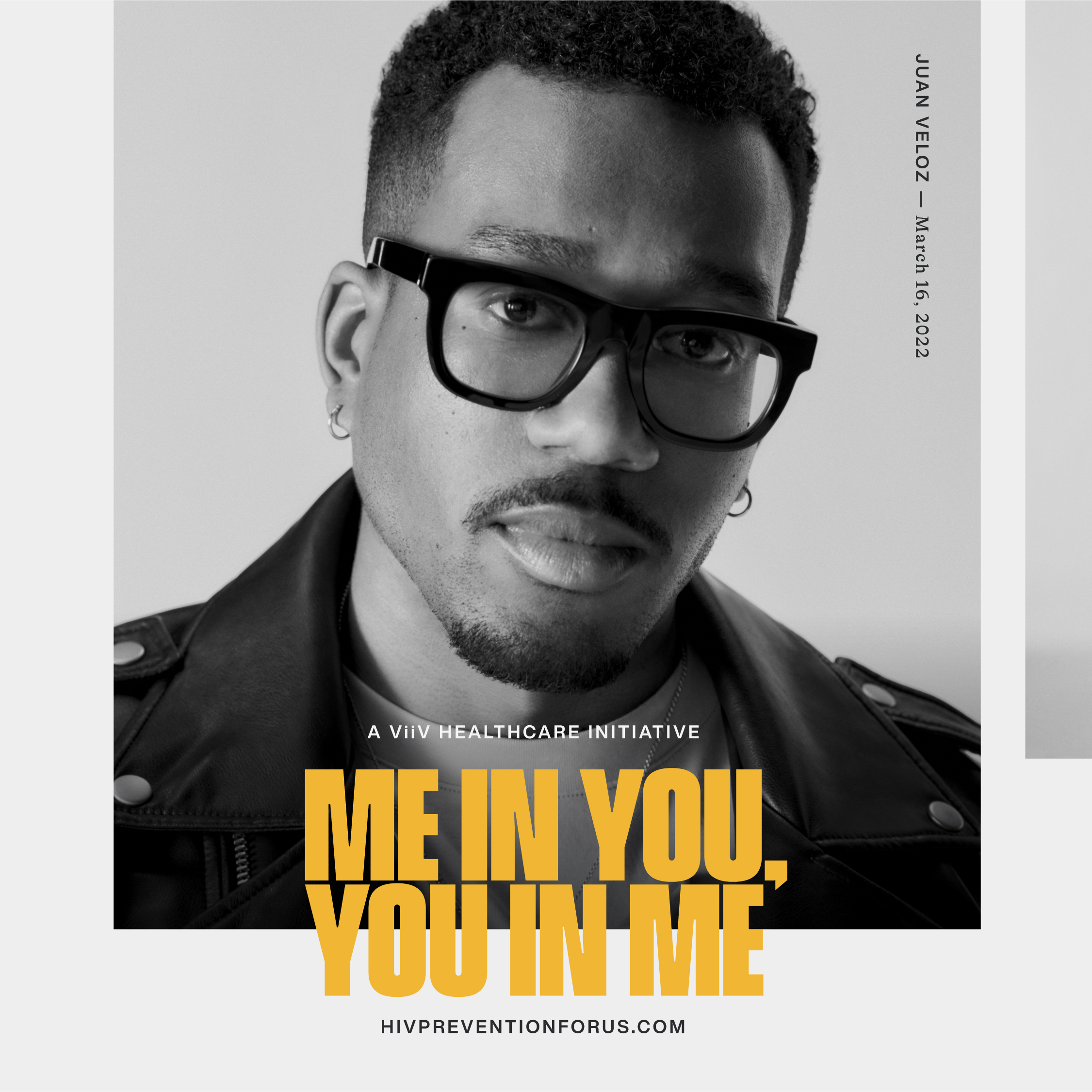 The goal, explains ViiV, was to "destigmatize, normalize, and catalyze a new type of conversation around HIV prevention. First, [our cast] spoke anonymously as strangers. Then we filmed them as they met for the first time, powerfully illustrating how finding community in each other and overcoming bias are crucial to HIV prevention." 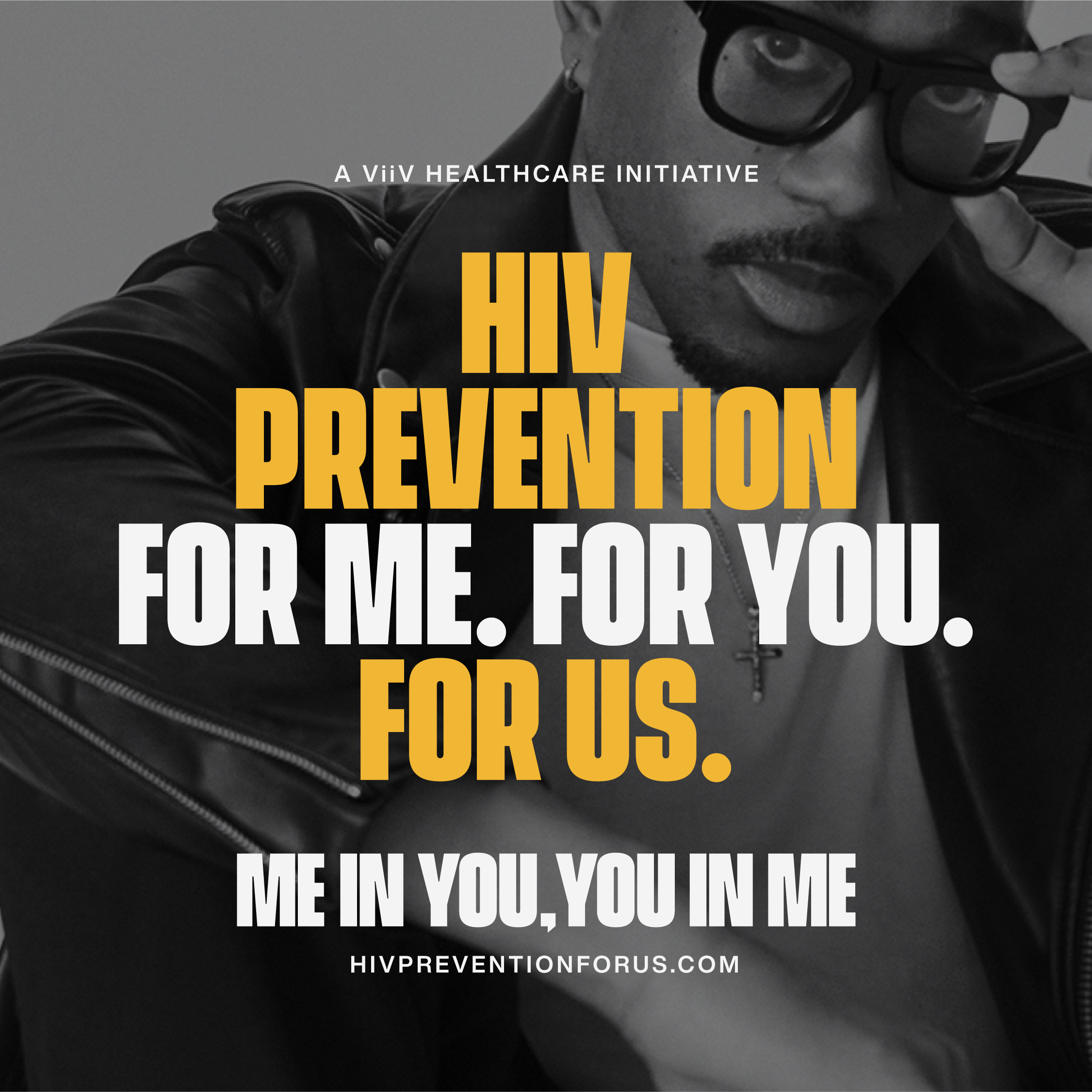 "The entire initiative was a genius and beautiful project," Juan said in a post on his Instagram page. "We can learn a great amount of information about HIV prevention by honestly just talking about it, keeping the conversations going."