To celebrate their inaugural awards, Soho House is launching a new, bi-annual magazine as well. For their first issue, they created three separate covers, each one featuring one of the winners. Juan Veloz was commissioned to photograph actor John Boyega at Holloway House for his cover and accompanying article. 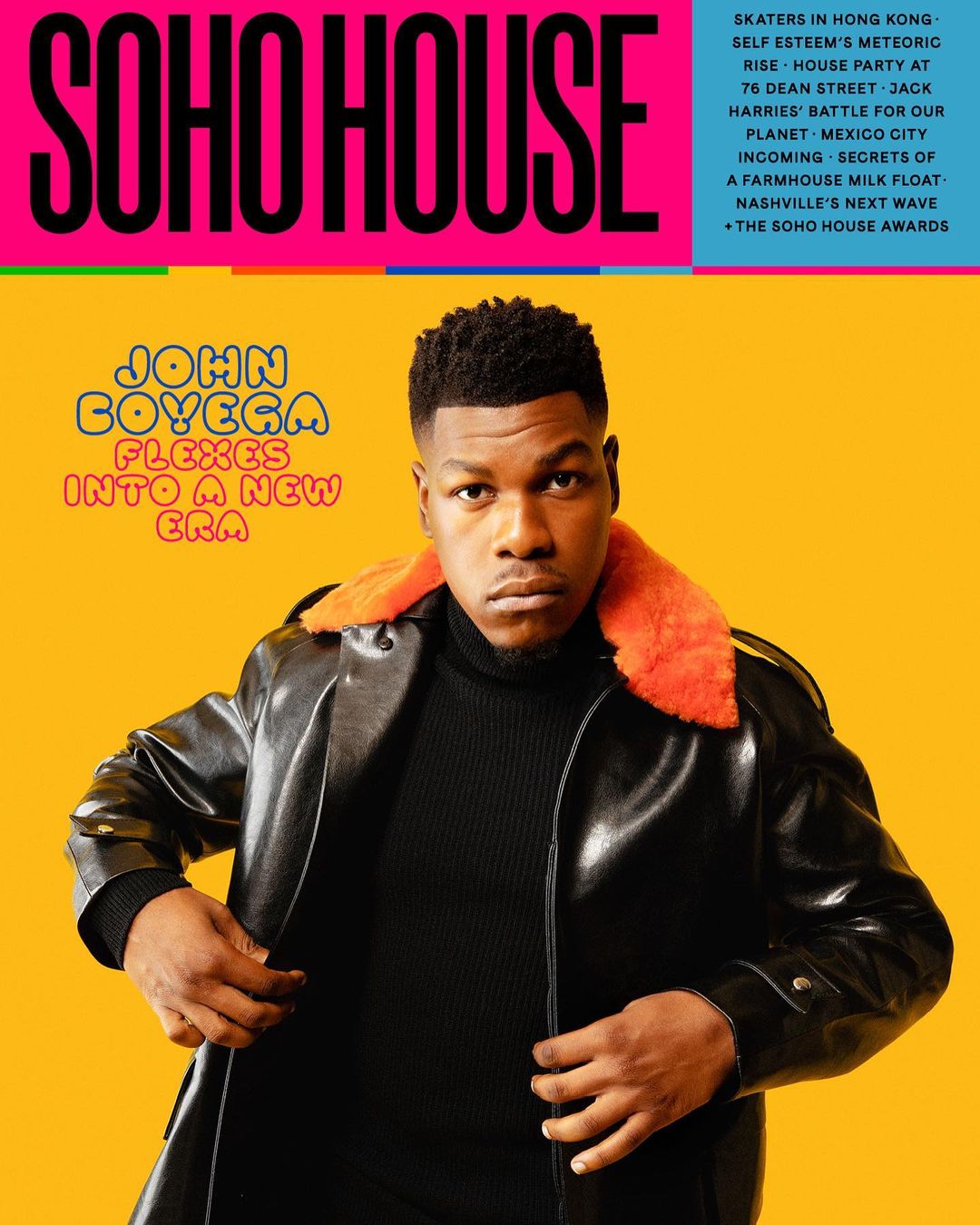 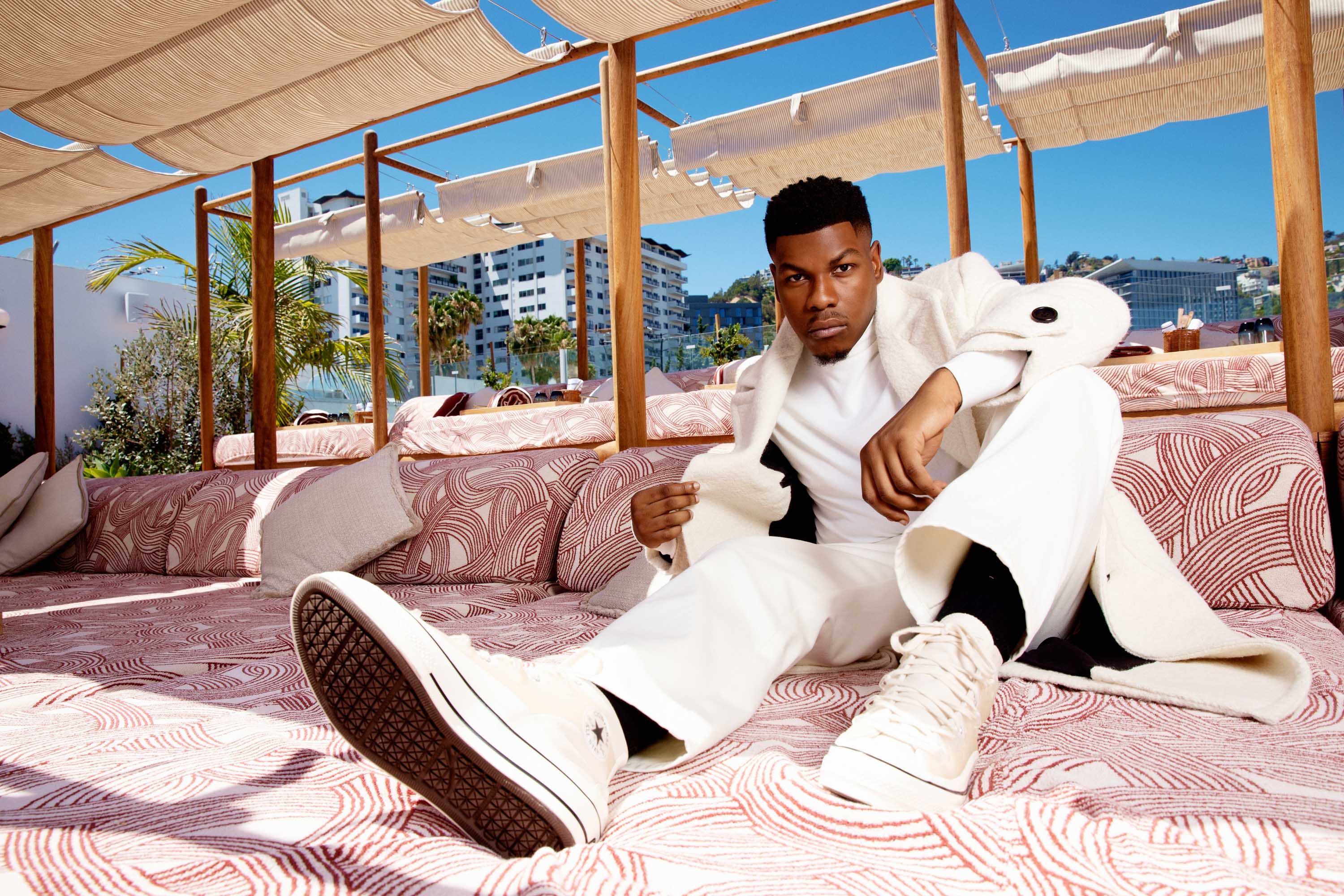 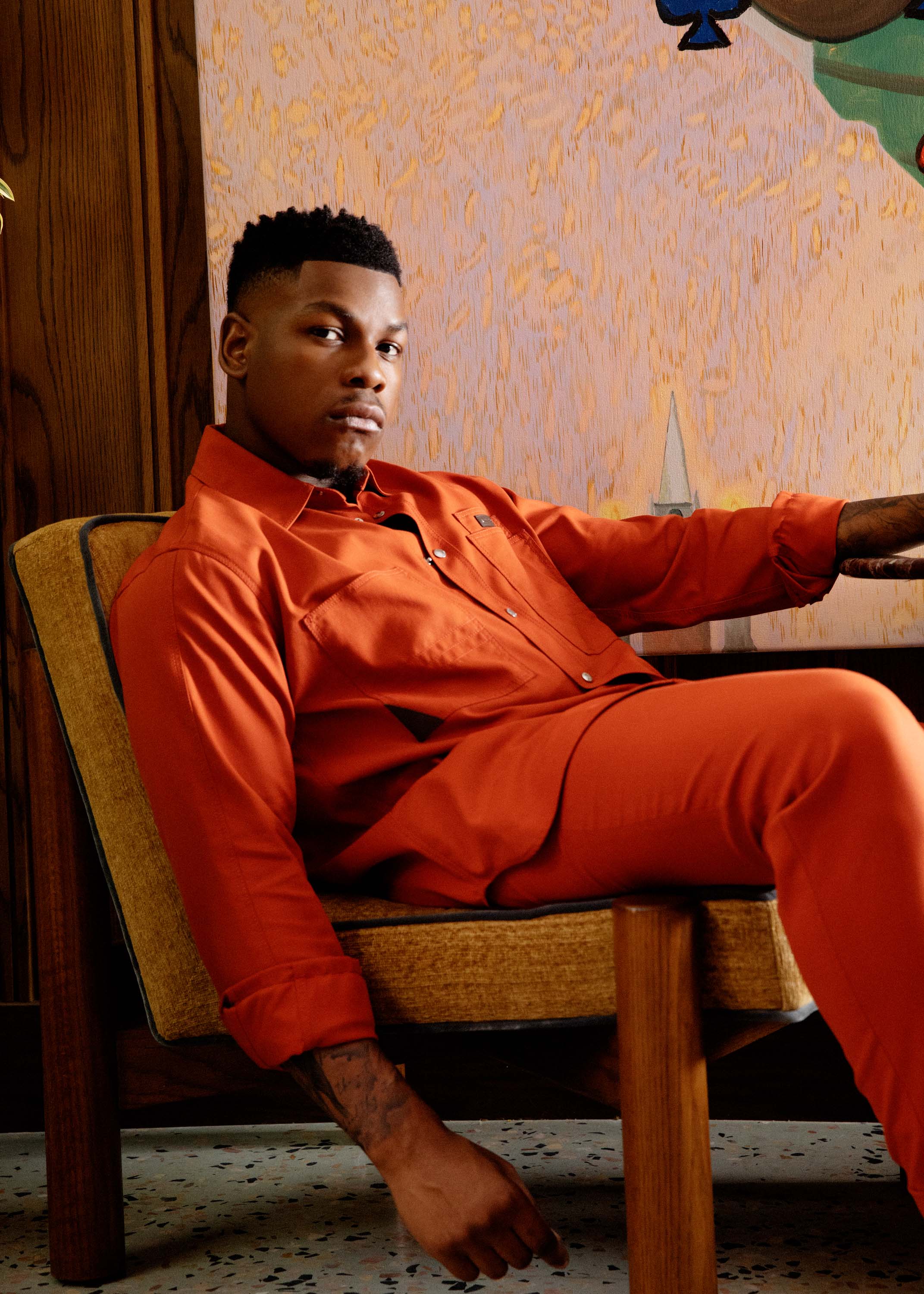 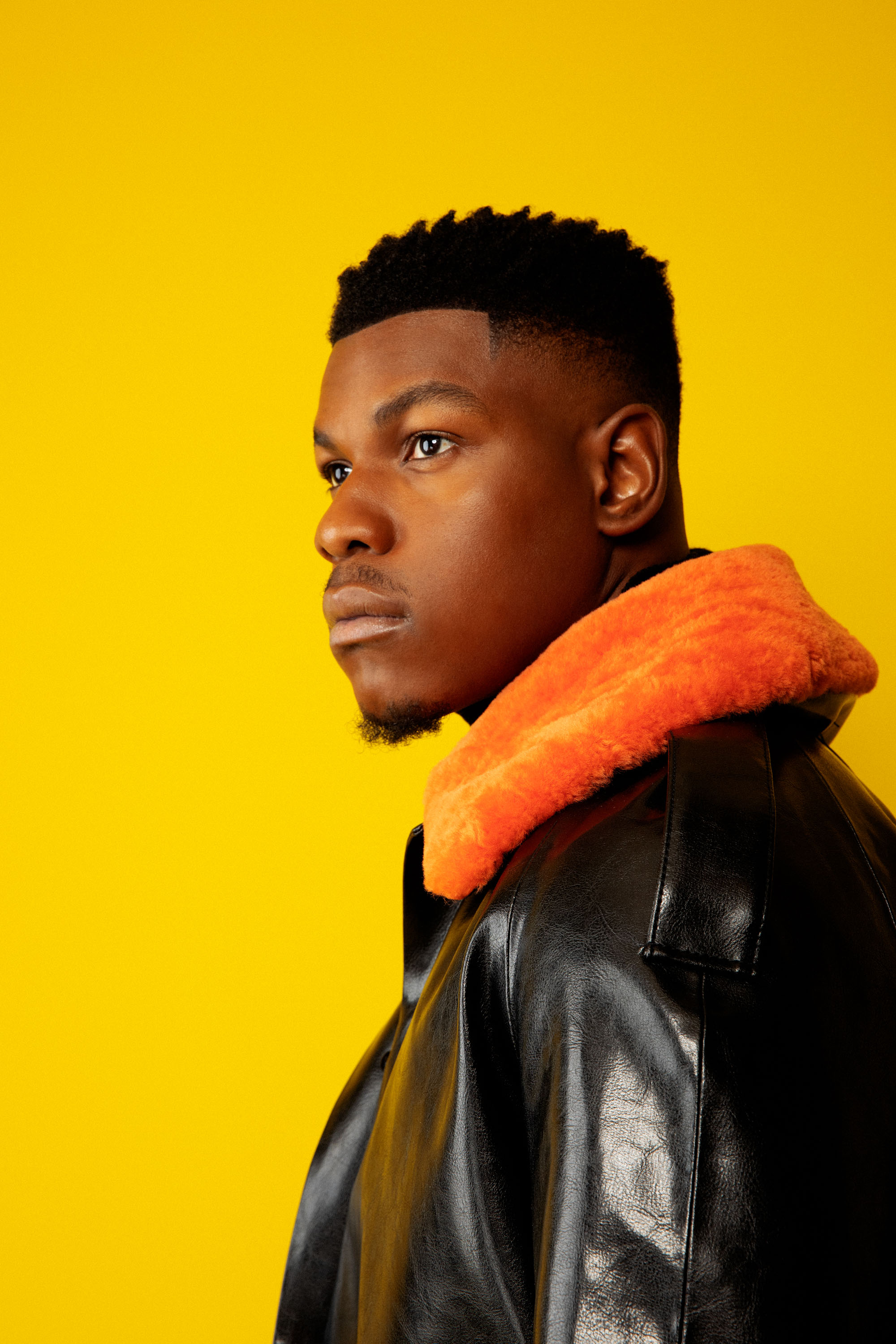 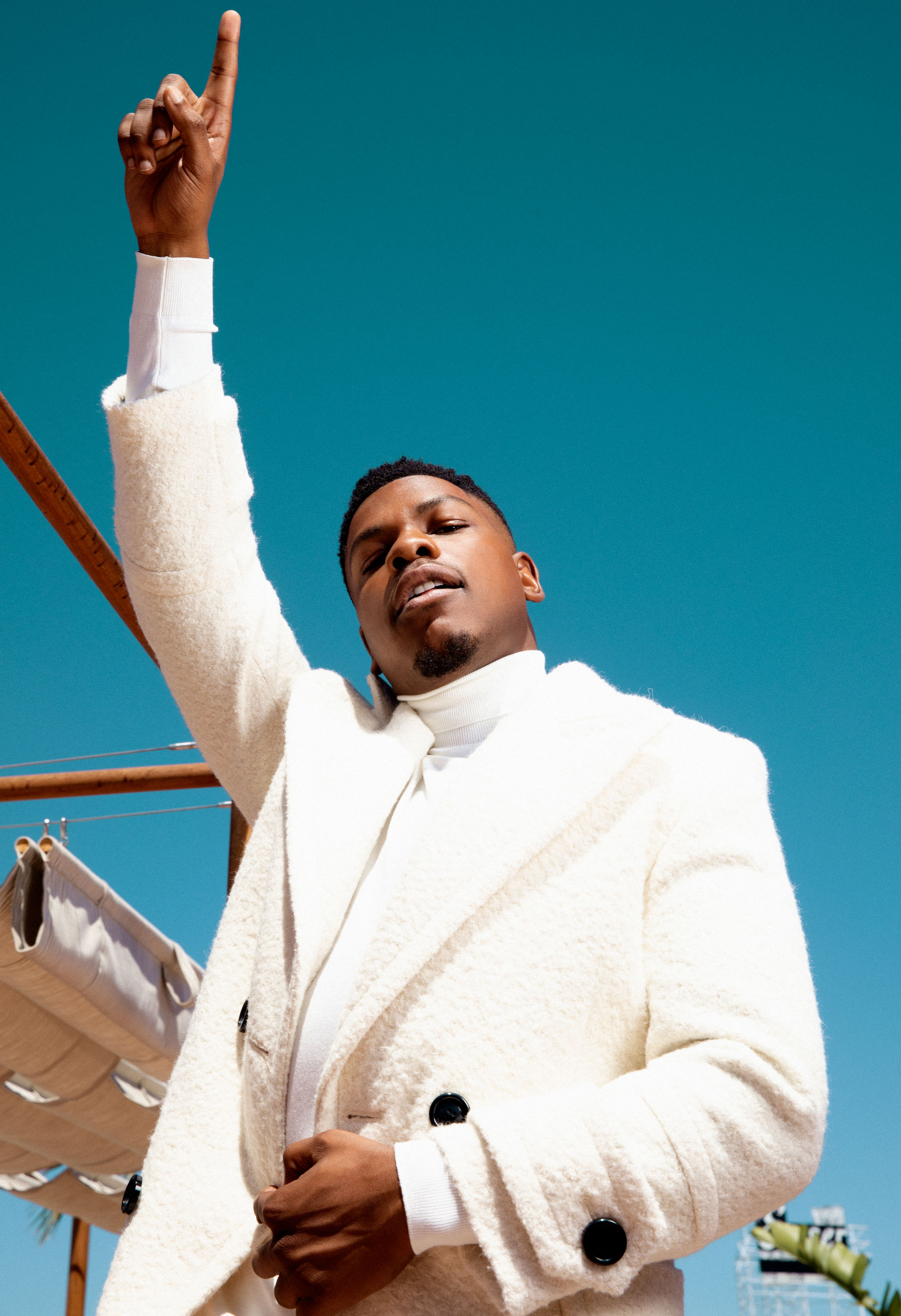 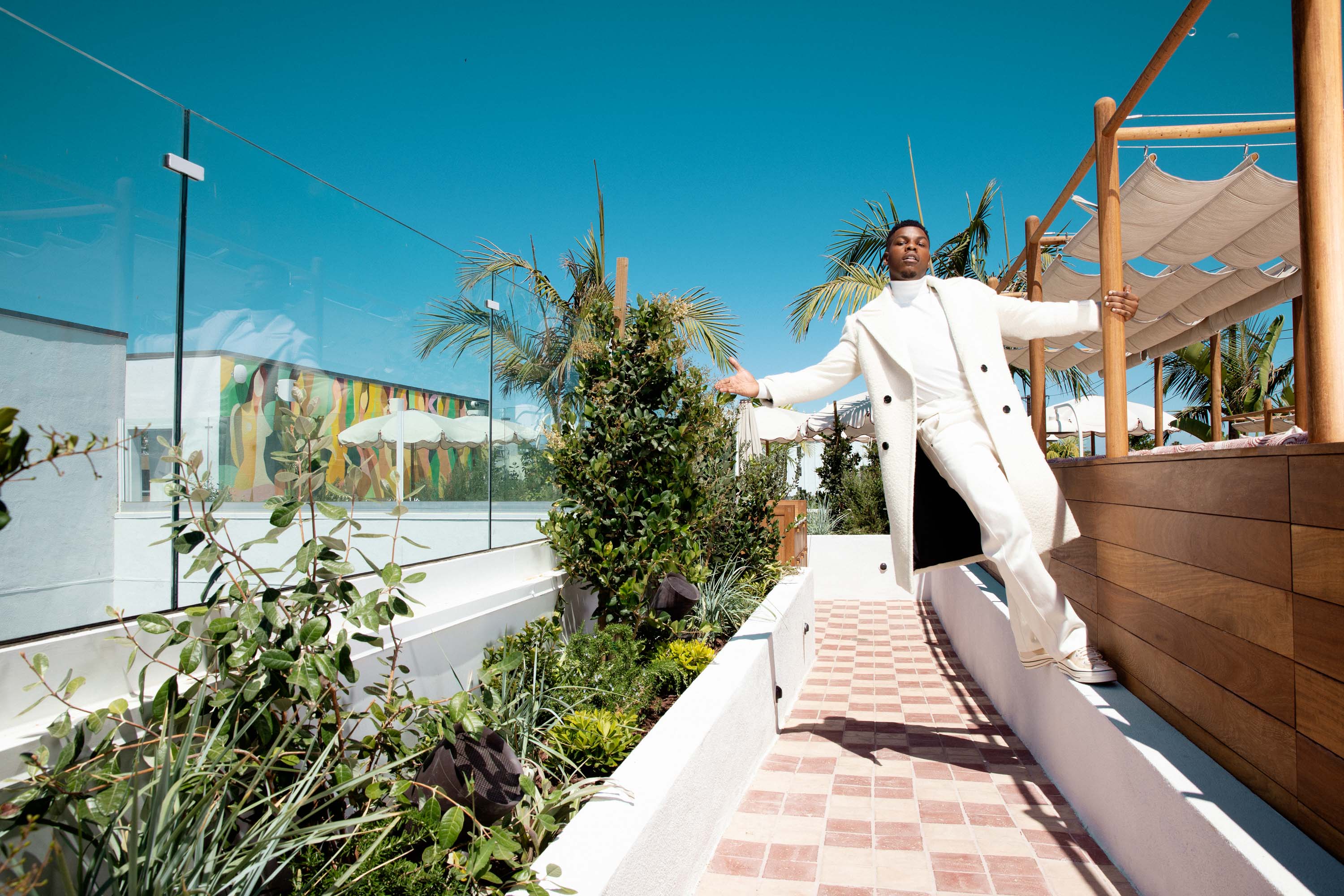