When I was a teenager, I had a poster of Kurt Cobain levitating pinned to the wall of my bedroom. The black-and-white image captured Kurt frozen in an impossible upside-down position during a 1991 performance. His hands effortlessly held a chord on his guitar while his legs were crossed like an inverted Christ. His position in the photograph was unexplainable—he appeared possessed by a spirit that was revealing itself through him. In my bedroom, the poster was my daily antidote to control and limitation, a symbol of raw energy expressing itself.

During the summers of those years, I would visit my grandma Rozalia in New York. She grew up in an East Village tenement, and her escape from that hard reality was going to see the Western films of Republic Pictures. In her living room, we’d watch scratchy VHS tapes of Beneath Western Skies or Don’t Fence Me In. I would notice her eyes light up at images of horses running wild, vast landscapes, and outlaws. It stirred her heart, and I was sure the images spoke to the dreams she once had.

In 2020, I returned to the house I grew up in. While rummaging through old boxes and trying to stay busy, I came across a bundle of rolled-up posters with frayed edges. Unrolling the sheets, I rediscovered the poster of Kurt and the feeling I had forgotten.

We look for a place within us that gets lost over time. Sometimes we awake and find it. A place where bodies levitate, horses run wild, and we ride into the perfect sunset. —David Black 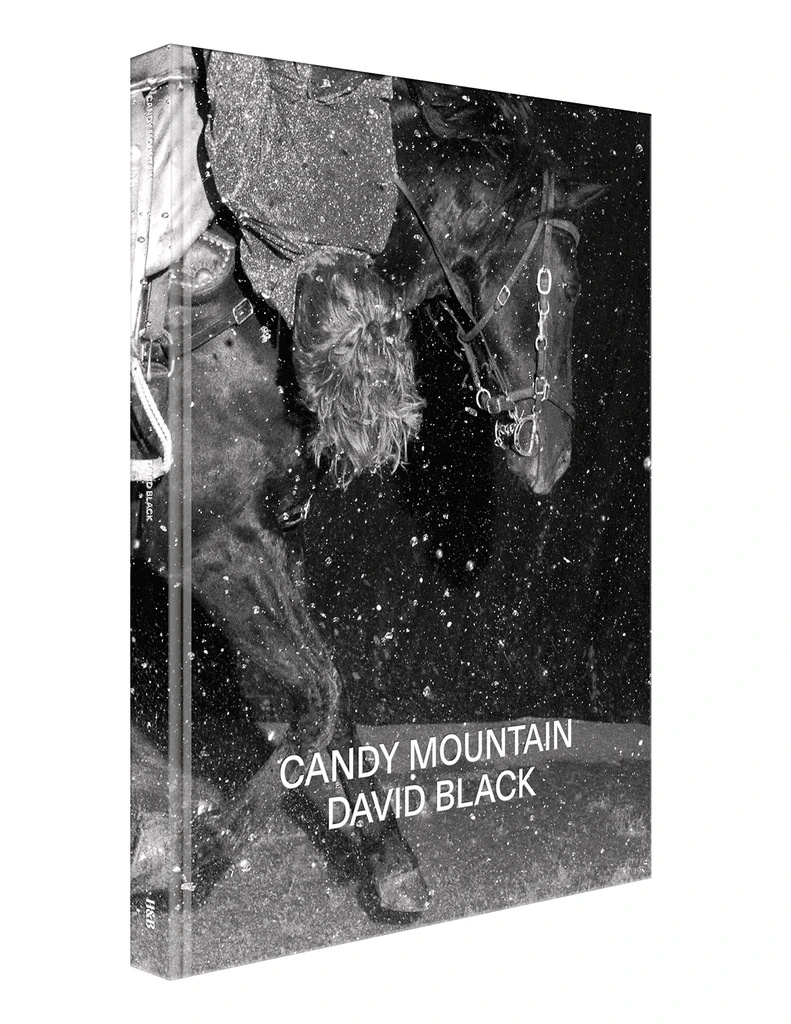 Candy Mountain is also being offered as a special edition. Produced as a negative of the original, it features a booklet comprising handwritten notes on the making of the book by Louis Gropman, who collected observations on lighting, the film David used, and other making-of details. 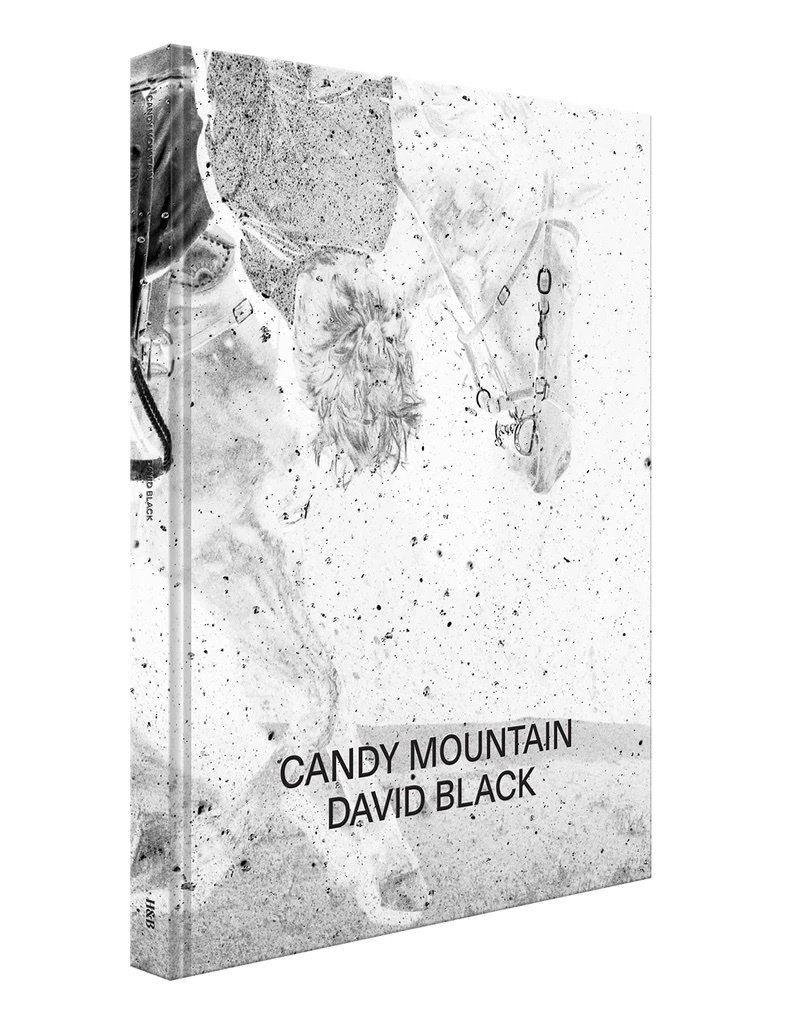